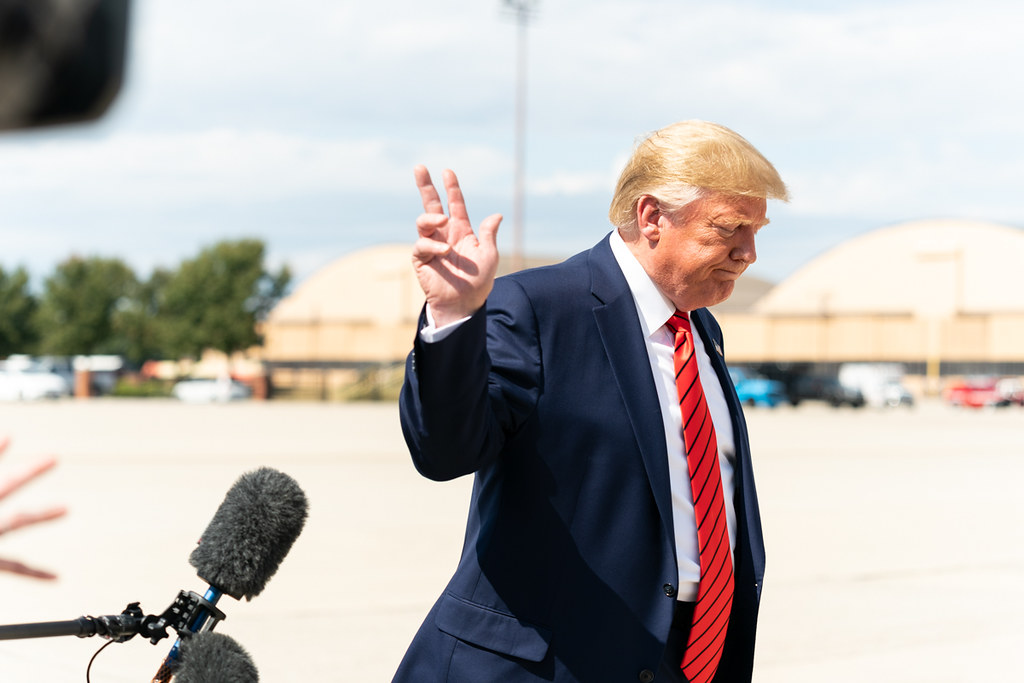 As we predicted, South Carolina Republicans were sued this week over their leaders’ controversial decision to cancel the 2020 GOP “First in the South” presidential primary as a sop to incumbent president Donald Trump.

Good … they deserve it.

As we have stated on several prior occasions, we believe the party erred grievously in reaching this decision – and we believe the plaintiffs in this case are likely to prevail in their effort at redress. Also, we suspect this will not be the last legal action that winds up getting filed in connection with the decision – as one (or all) of Trump’s Republican primary opponents could decide to take the party to court.

The lawsuit at hand, however, was filed by a pair of Palmetto State Republicans – one of them a former U.S. congressman – who claim the SCGOP executive committee’s action last month deprived them of their right to vote in a multi-candidate primary. Instead, their lawsuit accused the SCGOP’s executive committee of “(choosing) which candidate to support by fiat, and in doing so, (excluding) Republican voters from the process entirely – in violation of the law and its own rules.”

Are they correct in their argument?

Hard to argue with that language, people.

As we have previously noted, SCGOP chairman Drew McKissick and state executive committee members are empowered “to set the primary date” – and can even decide to “reinstate the primary” in the event delegates at the state convention declined to schedule one.

But they are not allowed to unilaterally cancel a democratic election – and state law prohibits them from acting in contravention of party rules.

McKissick is attempting to frame the committee’s decision as a cost-saving measure, however his prior comments make it perfectly clear that money had absolutely nothing to do with the decision.

We further editorialized that no matter what one may think of Trump or his GOP presidential opponents, “there is never a justification for disenfranchising people.”

“I’m participating in this lawsuit because the cancellation of the primary by a small handful of party insiders denied me – and every other South Carolina Republican – our voice in defining what the Republican party is and who it supports,” Inglis told reporter Caitlin Byrd of The (Charleston, S.C.) Post and Courier.

We do not agree with the liberal Inglis on very much – but we agree with him on that.

The notion that Trump could lose the “First in the South” primary is obviously unfathomable. He currently leads the field by more than a 9-to-1 margin, per the most recent Post and Courier polling.

So why would SCGOP leaders go to such lengths to cancel the vote?

One theory holds that by scrapping the GOP election, Palmetto State Republicans are now free to infiltrate Democrats’ “First in the South” presidential primary in February and support candidates who are less likely to defeat Trump in a general election. Another theory holds that Trump and his strategists are afraid a South Carolina primary would draw attention to the downside of his trade policies – which have had a disproportionately negative impact on the Palmetto State economy.

This news outlet supports Trump on trade, however the trade wars have clearly hampered growth in South Carolina.