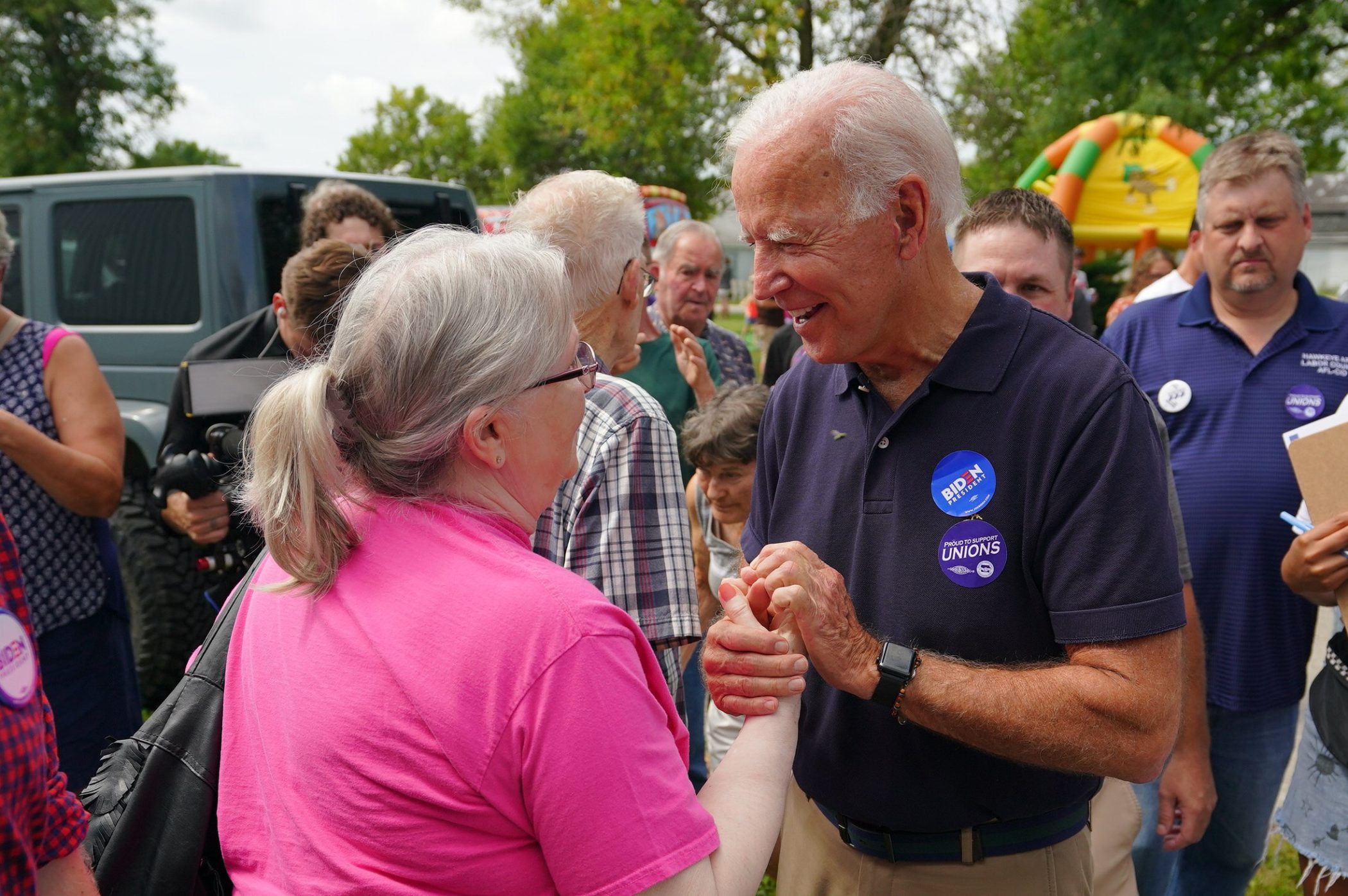 Usually you can take its results with a veritable ocean of salt, but this time the numbers generated by the much-maligned Winthrop University poll appear to be in line with conventional wisdom. Although that wisdom could soon be changing …

According to the latest Winthrop survey, 37 percent of Democratic voters in early-voting South Carolina favor Joe Biden to become the nation’s 46th president – more than twice the level of support received by U.S. senator Elizabeth Warren of Massachusetts.

No other candidate drew more than two percent support.

As it has been for months in South Carolina, Biden’s lead over the field is driven by the support of black voters. A whopping 46 percent of them back his candidacy, easily outdistancing the 10 percent black support received by Harris, the 9 percent received by Warren and the eight percent received by Sanders.

Among white Democrats, Warren leads all candidates with 29 percent support. Biden comes in second with 22 percent, while Buttigieg (who has literally no black backing at all) drew ten percent of the white Democratic vote.

All told, 34 percent of Democratic voters said they were “very sure” of their choice compared to 52 percent who said they might change their mind.

While Winthrop polling has been dubious (at best) in recent years, these numbers track with the results of other surveys that show Biden enjoying a commanding lead in South Carolina. Can he maintain this advantage as the Democratic bid to impeach U.S. president Donald Trump ramps up? Drawing a bead on his own prior bad behavior? Or can Warren or one of the other Democratic hopefuls catch him?

Warren has edged ahead of Biden in early-voting Iowa, and is hot on his heels in New Hampshire – but South Carolina (for the moment anyway) is Biden’s bulwark.

So far, black voters in the Palmetto State have ignored a litany of issues with the 76-year-old career politician – choosing instead to recall with fondness his years as former president Barack Obama’s No. 2. However, Biden’s vulnerabilities on racial issues have yet to be exploited in South Carolina – leading us to believe his huge lead among the black electorate is not as solid (or as safe) as some seem to think it is.

In addition to Biden’s complicated racial history being used against him, there is the impact that potential Republican mischief could have on the race. With South Carolina Republicans controversially deciding to call off their primary last month – GOP voters are free to cross over into the Democratic race and vote for candidates they believe will not pose a threat to Trump.

For those of you keeping score at home, Winthrop pollsters spoke with 462 Democratic and Democratic-leaning registered voters between September 21-30, 2019. Its margin of error among these respondents is plus or minus 4.6 percentage points.