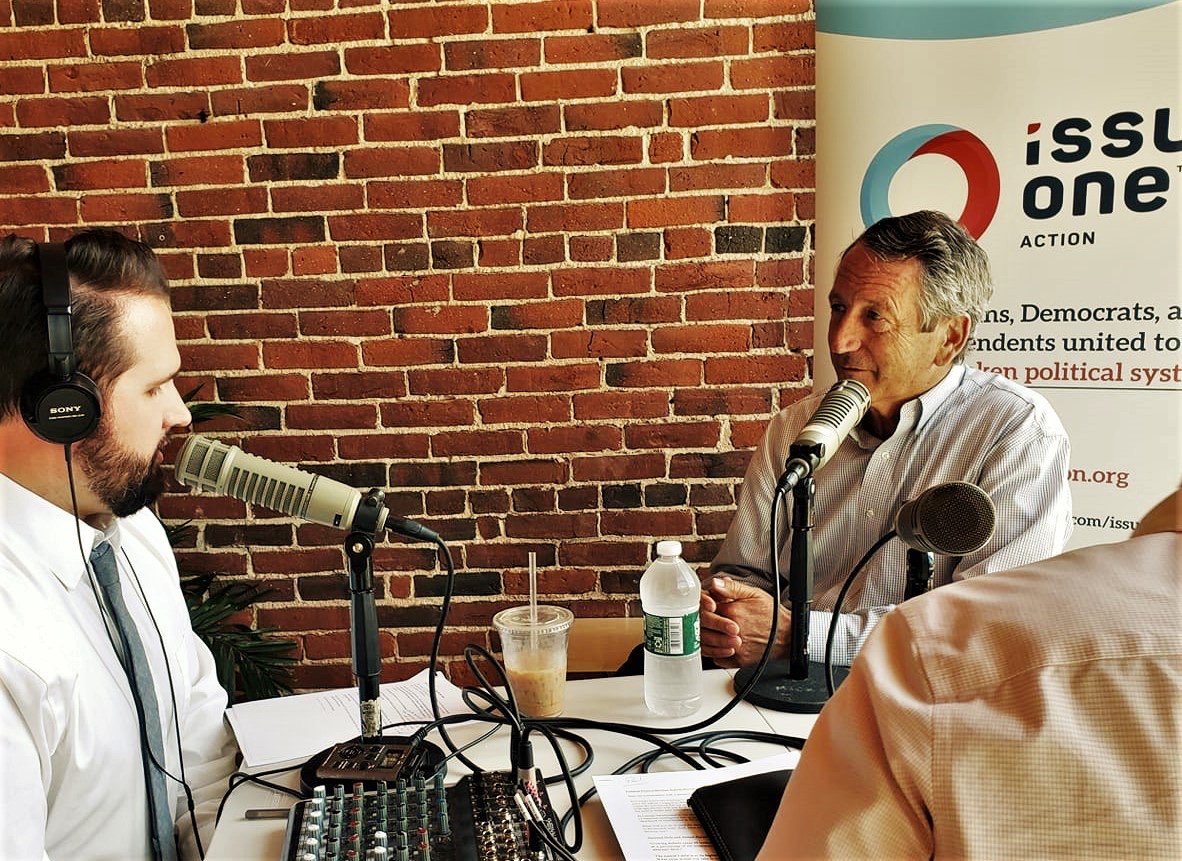 He claims it would be a “last resort.” It shouldn’t be. In fact, we believe former South Carolina governor Mark Sanford should file his paperwork sooner rather than later. And no, we are not talking about his paperwork to appear on the ballot in the 2020 “First in the South” Republican presidential primary – because as of this writing there isn’t going to be one of those.

No, we are referring to a likely lawsuit against the South Carolina Republican Party (SCGOP), which violated its own rules on September 7 in deciding to cancel the quadrennial presidential preference event next February.

We were the first news outlet in the Palmetto State to address this situation – and we editorialized in no uncertain terms against the SCGOP’s decision on several occasions, referring to it at one point as “one of the most disappointing, anti-democratic displays of subservience to a powerful politician we have ever seen.”

Beyond that, though, “there is never a justification for disenfranchising people,” we wrote earlier this month.

The SCGOP’s move is an obvious sop to U.S. president Donald Trump. Don’t take our word for it, though, just look at what the party’s leaders have said about the decision.

Yeah. Good luck parsing those words in a deposition …

Especially after the SCGOP tried to frame its decision as a cost-saving move for state taxpayers (ummmm).

The irony, though, is the SCGOP is not “doing what’s in the president’s best interest.” Not even remotely. That is because Trump (above) currently enjoys at least a 9-to-1 advantage over the rest of the Republican field in the Palmetto State, assuming the latest polling from The (Charleston, S.C.) Post and Courier is to be believed.

Trump’s “best interest” would be served by the SCGOP holding a presidential primary in which he throttled Sanford and the other GOP candidates – former Massachusetts governor Bill Weld and former U.S. congressman Joe Walsh of Illinois. Such a throttling would “make for a nifty national narrative for Trump,” we noted earlier this month – referring to the fact that he would be trouncing a former governor (and two-time congressman) in the latter’s home state.

“Why in the world would the Trump administration not be insisting, and the Trump campaign not be insisting, that the primary take place?” Sanford mused in a recent conversation with reporter Caitlin Byrd of The Post and Courier. “Because in the world of politics, if you have a chance to lock in a 90 percent win, particularly if you’re in the First in the South primary, you do it.”

Indeed … unless of course something else is going on.

If Sanford (or Weld or Walsh) declines to file suit, a case could conceivably be brought by a South Carolina Republican voter – or by a class of South Carolina Republican voters. The argument in such a case? That the SCGOP’s decision has disenfranchised them, or “deprived (them) of a choice to vote for (an) alternative option,” according to an attorney familiar with negotiations related to precisely such a suit.

Either way, the SCGOP probably better get ready … because one way or the other a lawsuit is coming its way.

A lawsuit the party richly deserves …