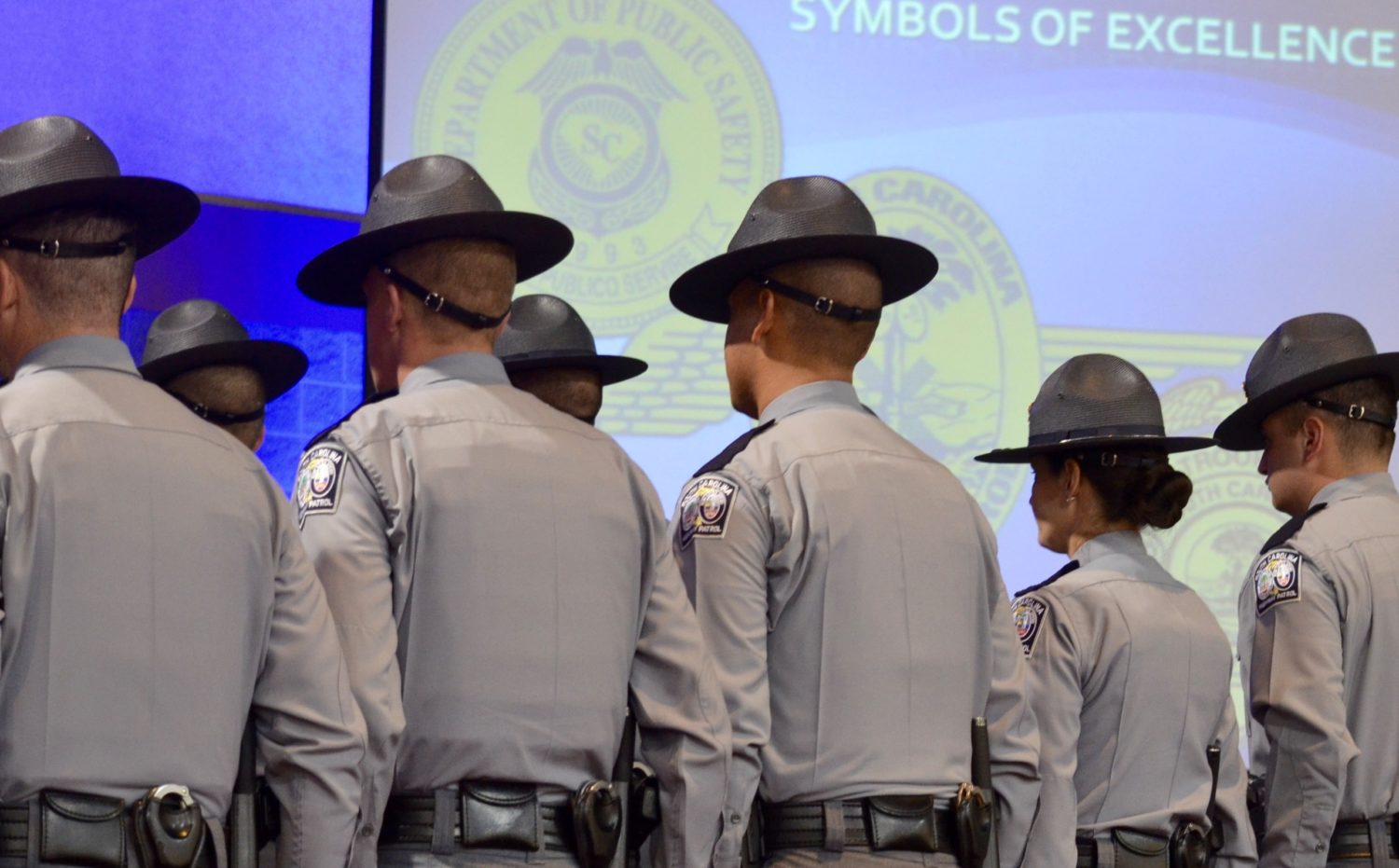 This news outlet has been tracking shortages of South Carolina Highway Patrol (SCHP) troopers on Palmetto State roadways for the past two-and-a-half years.

You can read our most recent treatment of this important public safety issue by clicking here.

The bottom line? A core function of government continues to be shortchanged as fewer troopers are being dispatched to serve a growing population. Meanwhile, leaders at the notoriously mismanaged S.C. Department of Public Safety (SCDPS) have failed miserably to address these shortages.

As we noted earlier this year, between January 1, 2012 and December 31, 2018, the total number of troopers patrolling Palmetto State roadways declined from 805 to 781 – despite the state’s population increasing from 4.6 million to 5.1 million.

“In other words at a time when the state’s population was expanding by 10.8 percent, the number of troopers on its highways shrank by 2.9 percent,” we noted in our report.

What does the latest data show?

Last month, SCDPS announced the addition of 54 new SCHP troopers – which according to the agency raised “the total number of troopers in South Carolina to 807.”

However, this total included 22 troopers in training – which dropped the actual number of troopers on the road down to 785.

Rewinding the clock, an announcement from SCDPS on May 15, 2018 heralded the addition of 39 new troopers to the force – which the agency claimed at the time brought “the total number of troopers in South Carolina to 785.”

Curiously, that figure did not include “47 troopers currently in training.”

This was the benchmark entering the fiscal year that began July 1, 2018 and ended just three days ago – on June 30, 2019. During this time frame, a total of 117 new troopers were hired, trained and equipped (the 54 who were added last month and another 63 who were announced last November).

The problem? An equal number of troopers are no longer part of the force …

“In plain language they hired, equipped and trained 117 new troopers over that same time frame and we don’t even have ONE more trooper working today than we did last year,” a source familiar with the situation noted.

Actually, when troopers in training are factored into the count, there are twenty-five fewer troopers currently employed by SCDPS now than there were a year ago.

This attrition – along with glaring equipment shortages/ problems – is completely unacceptable.

Trooper levels have fluctuated in recent years, ranging from a recorded low of 762 in early 2013 to a recorded high of 816 in late 2016. Of course we’re told the actual force strength on any given day is barely one-third the size SCDPS is reporting.

As we have pointed out in our previous coverage, there are supposed to be at least 1,200 troopers on South Carolina highways at any given time. Sadly, the Palmetto State is nowhere near this optimum staffing level. And obviously no progress in increasing its force strength was made during the recently concluded fiscal year.

“These trooper shortages constitute an unconscionable neglect of a core government function,” we wrote back in October of 2017, adding that they were occurring amid record spending increases at the state level.

That remains the case today. State spending grew by more than a billion dollars during the last fiscal year – and is set to grow by a similar amount in the fiscal year that began on Monday.

Astoundingly, core functions of government continue getting the short-shrift while demonstrably incompetent management is allowed to remain in place.

Something has to give …