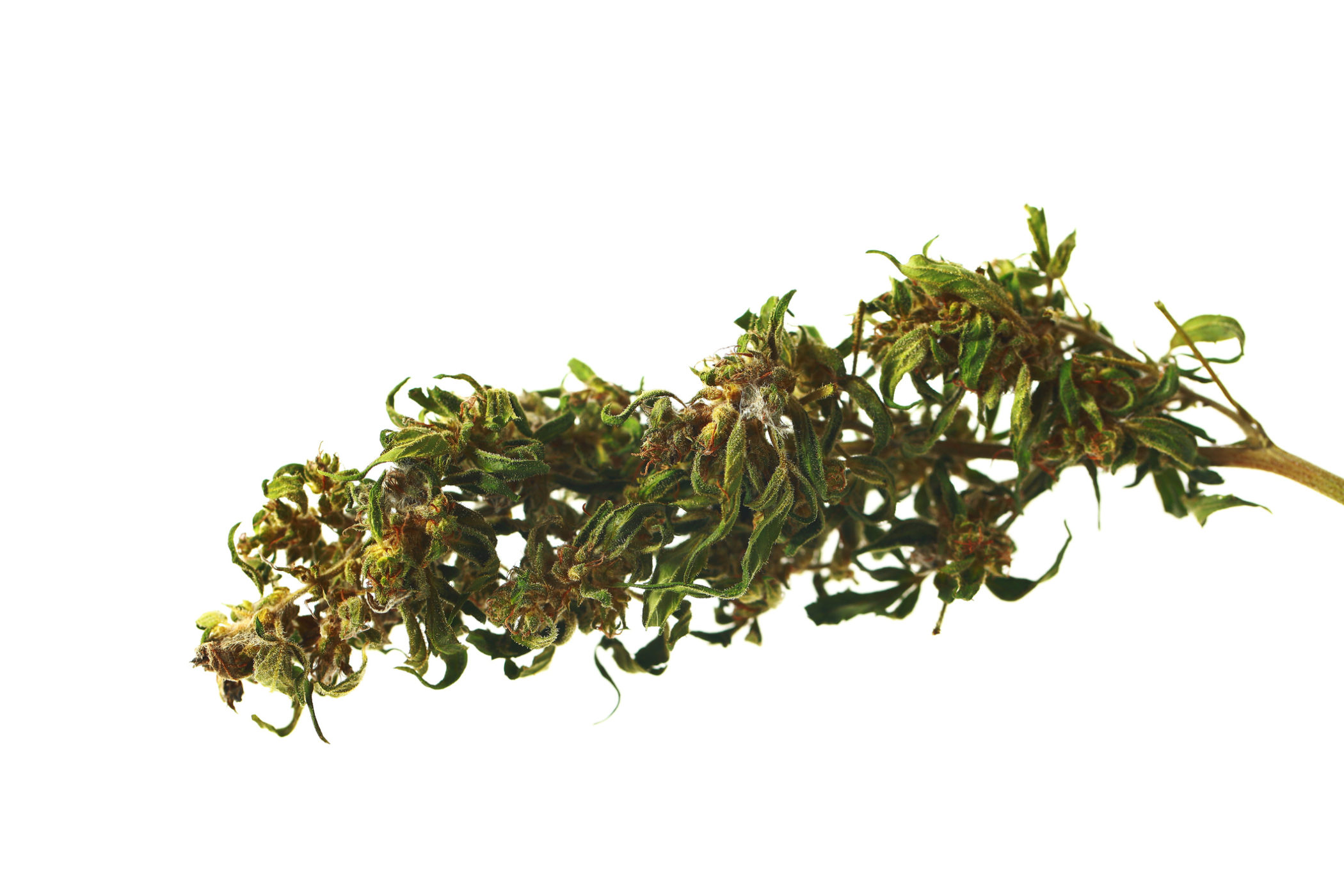 While all the buzz in South Carolina last week centered around the first-ever arrest of a hemp farmer, a potentially larger issue is at play as it relates to this fledgling crop – one that could wind up raising legitimate health concerns.

What are we referring to? Moldy hemp …

Last week – just before the big hemp arrest in Dorchester county, S.C. – a Colorado cultivator named Adam Cooper posted an image to his Facebook page that was reportedly taken at a hemp processing facility in the Palmetto State.

“This is what it looks like before it gets extracted,” Cooper wrote. “That signature flavor is the molds.”

We reached out to Cooper and asked him whether the hemp pictured in his post was the property of Palmetto Harmony, a Conway, S.C.-based firm founding in 2015 and run by medical marijuana backer Janel Ralph.

“No comment,” Cooper, an employee of the firm, told us.

A source familiar with the situation claimed moldy hemp has been a problem for Palmetto Harmony, but that the company “decided to process it rather than recall it.”

A source close to the firm disputed that contention, claiming Cooper was merely “alerting consumers to the dangers” of moldy, unprofessionally processed hemp. The source also pointed out that Palmetto Harmony is one of the highest-rated hemp producers in the nation, according to the Center For Food Safety.

Palmetto Harmony recently merged with Boulder, Colorado-based RE Botanicals in an effort to “increase market penetration and align production,” according to Hemp Industry Daily.

We will be keeping a close eye on this developing situation in the hopes of identifying the origin of the allegedly moldy hemp and what, if any, health risks it may pose to consumers.