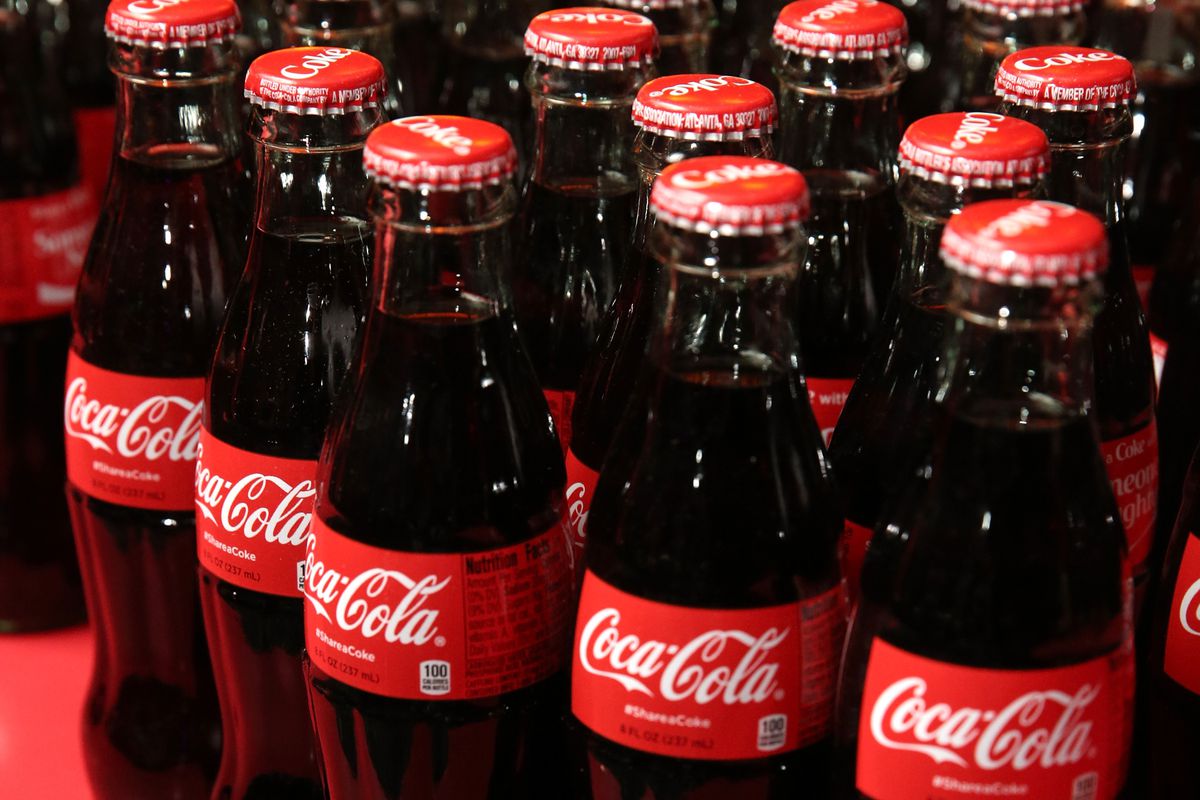 The hits keep-a-coming for the beleaguered University of South Carolina, which is in the midst of a major meltdown related to its search for a new president.

We wrote recently on some serious academic integrity issues at USC’s most renowned campus, but that is just one of many problems plaguing the embattled school.

Ready for the litany?

USC is dealing with soaring tuition increases, skyrocketing debt, rabid political correctness and out-of-control spending on non-core functions of government (including a spectacularly failed “economic development” scheme). Its athletics programs are backsliding, the safety of its students is becoming a grave concern and the GOP-controlled S.C. General Assembly has become increasingly frustrated over its litany of costly liberal advisors.

How bad have things gotten for the Palmetto State’s so-called “flagship?” USC wasn’t even able to unveil its new logo without dropping the ball …

The latest issue? A major scandal involving the credibility of its academic research …

According to a new report published in the Journal of Public Health Policy, USC allowed soda giant Coca-Cola to have a “substantial say” in obesity research conducted at the school earlier this decade.

Specifically, the company retained “the right to comment on papers prior to publication” while also enjoying “the ability to terminate studies at any time without reasons.”

“Indeed, Coca-Cola may simply terminate an agreement if the findings are not in its interests or if its comments and revisions are rejected,” the report’s authors noted.

Not only that, school researchers actually agreed to destroy their work if their “scientific” findings ran counter to the soda giant’s wishes.

Oh, and these aren’t taste tests, either, people … this is (or was supposed to be) legitimate public health research.

According to the report, USC researchers were required to certify they had “destroyed all documents and other tangible items” related to research that the soda giant wished to terminate.

One such program actually was terminated – although it remains unclear why the plug was pulled.

“I am not sure, because they have not communicated with us in several months,” one USC researcher wrote in an email, pleading for the ability to “obtain/ retain the intellectual property.”

“None of this is wrong or unusual, but it is a typical industry research agreement,” USC research bureaucrat Tommy Coggins wrote in an email to a professor at the university’s school of public health.

Maybe so … but it is easy to see how such arrangements erode the ostensible independence of academic research.

“The effect of permissive termination provisions and recall of data provisions could indirectly have a ‘chilling effect’ on researcher’s work, influencing what researchers conclude,” the report’s authors warned. “Past research has revealed that researchers do strive to maintain positive relations with Coca-Cola and produce results favorable to them.”

To be clear: We love Coca-Cola. Out of a cooler on a hot day, it is simply unbeatable. But arrangements like this are troubling, and this revelation comes at the worst possible time for USC as it attempts to extinguish what can only be described as a four-alarm dumpster fire.

Related Topics:Coca-ColaFeaturedJournal of Public Health PolicyUniversity of South Carolina
Up Next