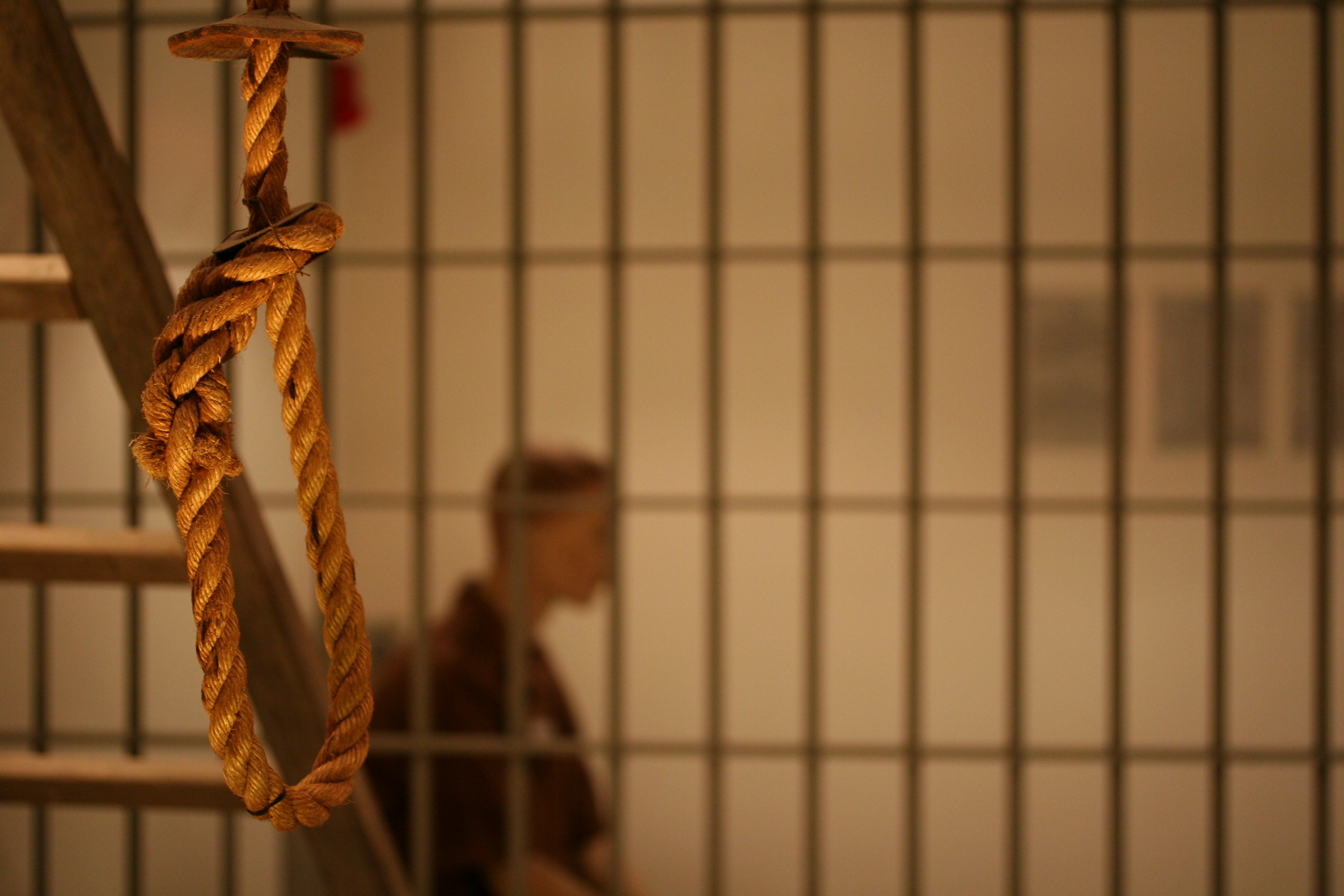 Here we are again …

This news outlet has written in the past on savage slayings. And premeditated mass murderers. And horrific child murders. And the unthinkable sexual abuse of children.

In countless cases such as these, we have argued that individuals who confess or were convicted of these insidious crimes should face the death penalty.

Unfortunately, there is no death penalty in South Carolina.

Well, technically there is … but there isn’t.

That may change, though, following the brutal murder of a 21-year-old University of South Carolina student last weekend.

Investigators have not publicly released many details related to the death of Samantha Lee Josephson – who mistakenly entered her alleged killer’s car early Friday morning thinking it was an Uber ride. And based on what we have heard, that is a good thing.

What is not a good thing, though? The ongoing lack of true justice for those who perpetrate unspeakable crimes like the one that cut Josephson’s life violently short.

Why does true justice remain elusive in cases like this? One reason is because we allow it elude us.

A predictable pattern of internet rubbernecking, political exploitation and institutional impotence is emerging in response to tragedies like this – and none of it is getting us any closer to justice.

Collectively, we obsess over horrific details from crime scenes. We learn everything we possibly can about the killer. We search for their motive – seeking something, anything resembling meaning we can ascribe to their actions. We find a tangential issue (i.e. ride-sharing safety) to seize upon as a cause célèbre – something about which politicians can file bills and hold press conferences. We tweet our “thoughts and prayers” to the family and friends of the victim while texting our own family and friends hackneyed things like “I can’t even imagine” or “that poor girl.”

We wonder whether our loved ones are next.

We look over our own shoulders.

Oftentimes, in high-profile cases involving guns, we participate in a mad, short-sighted rush to ban certain types of weapons – which only makes it harder for us and our loved ones to protect themselves from would-be attackers.

Or we engage in pointless debates over what constitutes a “hate crime,” ignorant of the glaringly obvious fact that cold-blooded murder of any sort is a definitional expression of hate.

For once, can we please have a rational response to something this terrible?

In the aftermath of Samantha Josephson’s murder, many have suggested that prosecutors in the office of S.C. fifth circuit solicitor Byron Gipson should pursue the death penalty against her alleged killer – 24-year-old Nathaniel David Rowland (below).

We agree … but what few of those clamoring for Rowland’s neck realize is that South Carolina hasn’t executed an inmate since May of 2011. Why not? The state’s Department of Corrections (SCDC) has been unable to purchase one of the drugs used to perform lethal injections. No American company manufactures the substance, and the European companies that produce it refuse to sell it in America due to their opposition to capital punishment.

Obviously, that’s the marketplace. And frankly that’s fine with us, because as we have repeatedly opined we are not looking to put anyone to death by lethal injection.

The methods of capital punishment we endorse – including “standard drop” and “suspension” hangings – are far less dainty, and frankly far more befitting crimes like the one that befell Samantha Josephson.

Methods of execution are not the heart of the matter, though. Sure, they are an important part of the discussion – but the real question is whether we want to bring back capital punishment as an actual deterrent. Or whether we just want to listen to a bunch of politicians and prosecutors pander in the press about being “tough on crime.”

Seriously, if we are going to have a discussion about re-instituting the death penalty – let’s have an actual discussion. Let’s not argue over meaninglessness.

“There’s no point having a debate over the efficacy of capital punishment if it is only going to be carried out once a year using the most genteel of methods,” we wrote in the fall of 2017 in an expansive piece on criminal justice reform.  “There’s simply nothing to debate under these circumstances except that killing someone in America (has become) a ticket to stardom and ‘three hots and a cot’ for life courtesy of the taxpayers.”

As we have repeatedly argued, life is the indispensable liberty. Either we are going to protect it or we are not. It is just as simple as that.

Sadly, the vanguard of current thought is often more focused on protecting the “rights” of those who take life from others … even at life’s most vulnerable moment.

To be clear: We are not naïve enough to think that the mass reimposition of capital punishment in South Carolina – along with an allowance for more fitting methods of execution – would be a panacea for the eradication of violent crime in our state. That is clearly not the case.

Bring the death penalty back would, however, be a small step toward justice and – if used unsparingly and with less regard for the “rights” of convicted killers – a hopeful deterrent of future crimes.