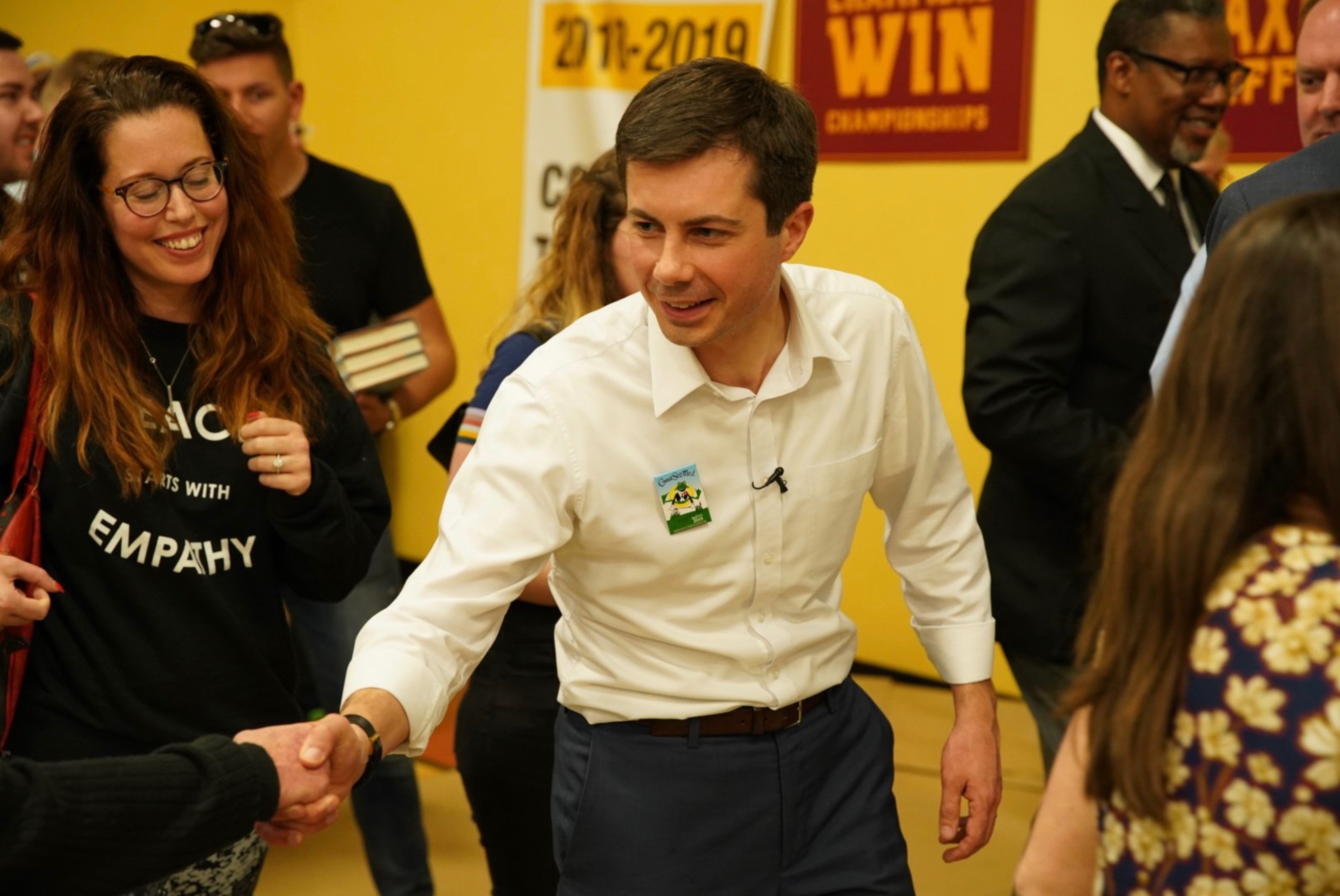 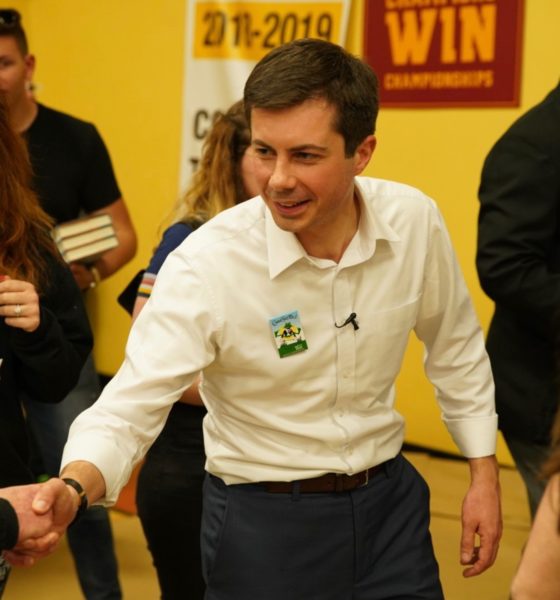 Wasn’t Beto O’Rourke supposed to be the progressive champion?

We have yet to touch on the presidential candidacy of Pete Buttigieg, the mayor of South Bend, Indiana.

Why not? Because there are like a million people seeking the 2020 Democratic presidential nomination, and we didn’t think Buttigieg was going to be anywhere near the top tier of that list. Nor did we especially want to try our hand at spelling his name until we absolutely had to. Hell, we even hit the snooze button when Buttigieg (pronounced Boot-Egde-Edge) made his first trip to the Palmetto State last month.

Boy, were we wrong about this guy though …

Like Rudy, this South Bend-based underdog is making the most of his moment. With Democratic frontrunners imploding left, right and far left, Buttigieg has seized his opening – drawing boatloads of media attention as a fresh-faced progressive alternative to more established (damaged?) liberal luminaries.

Buttigieg is also doing the single most important thing an aspiring candidate for any office can do – raise money. According to a release from his campaign, Buttigieg has raised more than $7 million since announced his candidacy on January 23.

“We (you) are out-performing expectations at every turn,” Buttigieg tweeted.

That much is undeniable.

And for those of you who care about identity politics (we don’t) Buttigieg is openly gay and married to his spouse – Chasten Glezman.

Where is he on the issues? Like most of the Democratic field he is slightly to the left of a left-handed turn, and he has some radical views (i.e. abolishing the Electoral College and packing the U.S. supreme court with liberals to offset the influence of U.S. president Donald Trump).

Still, Buttigieg has a more pragmatic streak than many of his pie-in-the-sky rivals, and it seems clear from his sharpness on the stump that he will be able to hold his own in debates – which, incidentally, it now appears he is in line to attend (something that was a long shot when he first announced his candidacy).

Our view? Authentic momentum is rare in politics, and Buttigieg clearly has it right now. Of course momentum is also exceedingly fickle – and Buttigieg is going to have to prove he is more than just the liberals’ “flavor of the month” in order to sustain it.