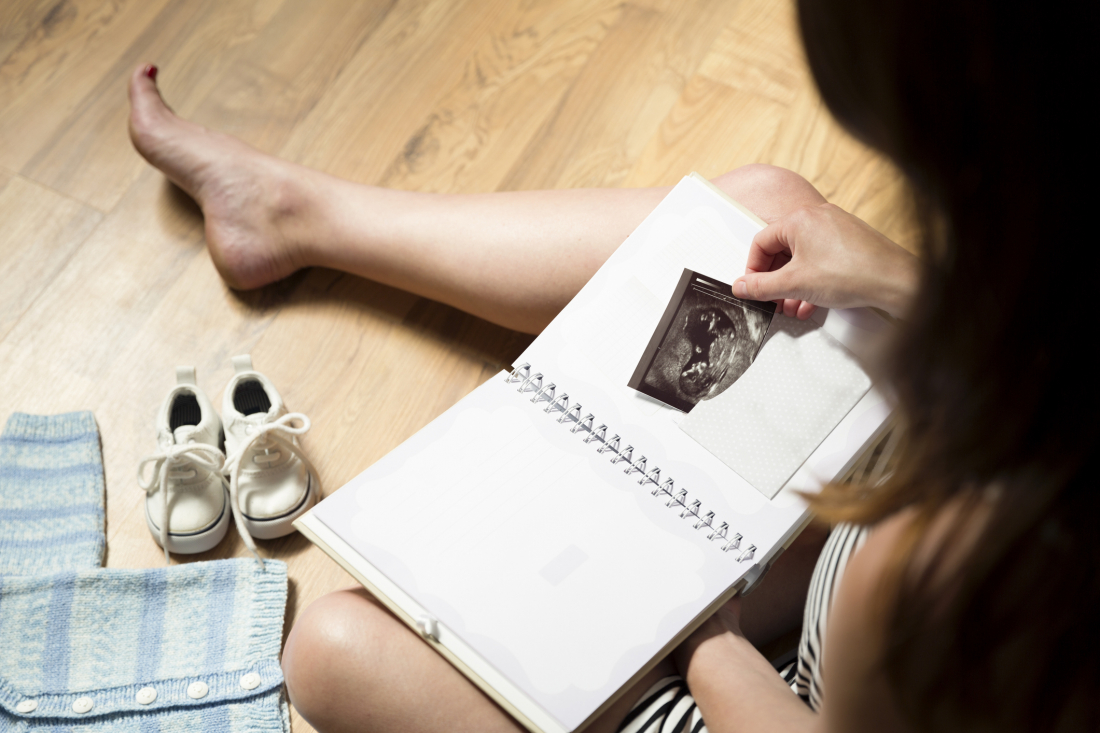 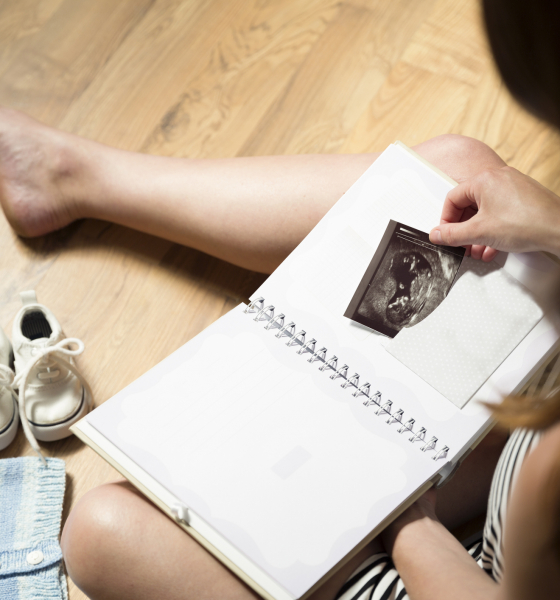 This news outlet has made its views on the abortion issue very clear over the years.  In the process, we have angered advocates for abortion-on-demand as well as so-called “100 percenters” – or pro-lifers who refuse to make any exceptions for abortion.

Our view is that in cases of rape, incest or danger to the mother, abortion should not be criminalized.

Others disagree with this view … staunchly.

The 100 percenters also disapprove of our support for the so-called “morning after pill.”

Beyond these exemptions, we have steadfastly maintained that the right to life is the “first liberty,” and that without it the other liberties “don’t matter all that much.”

Honestly, what freedom is greater than the one allowing you to keep your heart beating inside your chest?  The freedom to one day breathe free?

We cannot think of one …

Opposing this view in the harshest way imaginable?  The state of New York, which this week legalized abortion in many cases up until the moment of birth – while simultaneously expanding the list of allowable abortion practitioners to include non-doctors.

Governor Andrew Cuomo – who signed the bill into law – called the legislation “a historic victory for New Yorkers and for our progressive values.”

And while there is legitimate debate as to the extent to which last day abortions will be permissible under the law, Cuomo made it clear his goal in signing the legislation was to preserve abortion-on-demand in New York in the event the U.S. Supreme Court were to strike down Roe v. Wade, the 1973 decision that legalized the practice.

“Today we are taking a giant step forward in the hard-fought battle to ensure a woman’s right to make her own decisions about her own personal health, including the ability to access an abortion,” Cuomo said.  “With the signing of this bill, we are sending a clear message that whatever happens in Washington, women in New York will always have the fundamental right to control their own body.”

Cuomo – who touted his faith in a recent statewide address – was rebuked by leaders of the Catholic Church.

“I shudder to think of the consequences this law will wreak,” bishop Edward B. Scharfenberger wrote in an open letter to Cuomo.  “You have already uttered harsh threats about the welcome you think pro-lifers are not entitled to in our state. Now you are demonstrating that you mean to write your warning into law. Will being pro-life one day be a hate crime in the State of New York?”

Another letter from a group of bishops – led by cardinal Timothy Dolan, the archbishop of New York – echoed Scharfenberger’s theme.

“Our governor and legislative leaders hail this new abortion law as progress. This is not progress,” the letter stated. “Progress will be achieved when our laws and our culture once again value and respect each unrepeatable gift of human life, from the first moment of creation to natural death.” 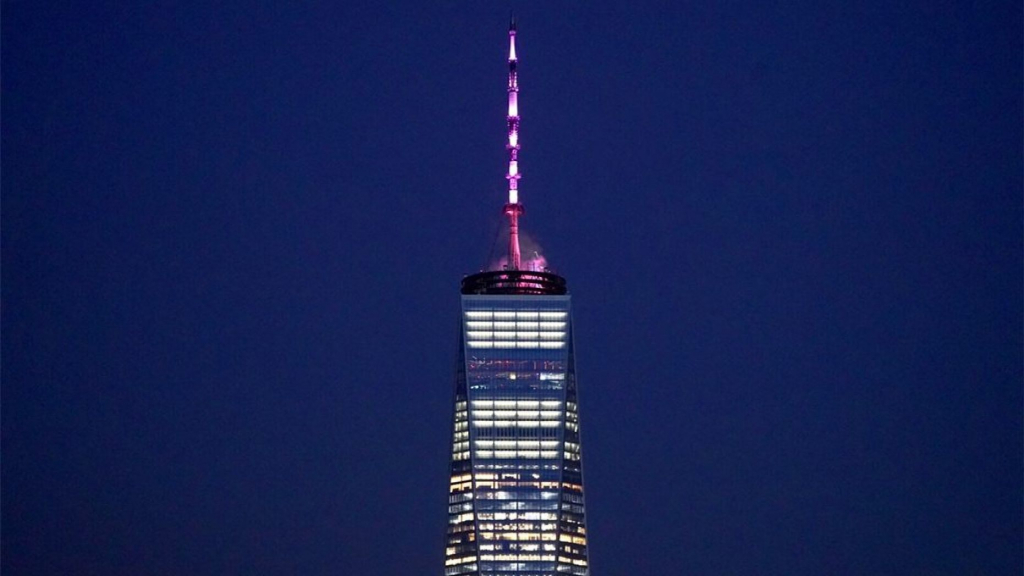 In addition to signing the new abortion law, Cuomo ordered the 400-foot spire standing atop the One World Trade building in lower Manhattan to be illuminated with pink lights to “celebrate this achievement and shine a bright light forward for the rest of the nation to follow.”

Cuomo also ordered several bridges and a government building in Albany to be illuminated with pink lights to commemorate the occasion.