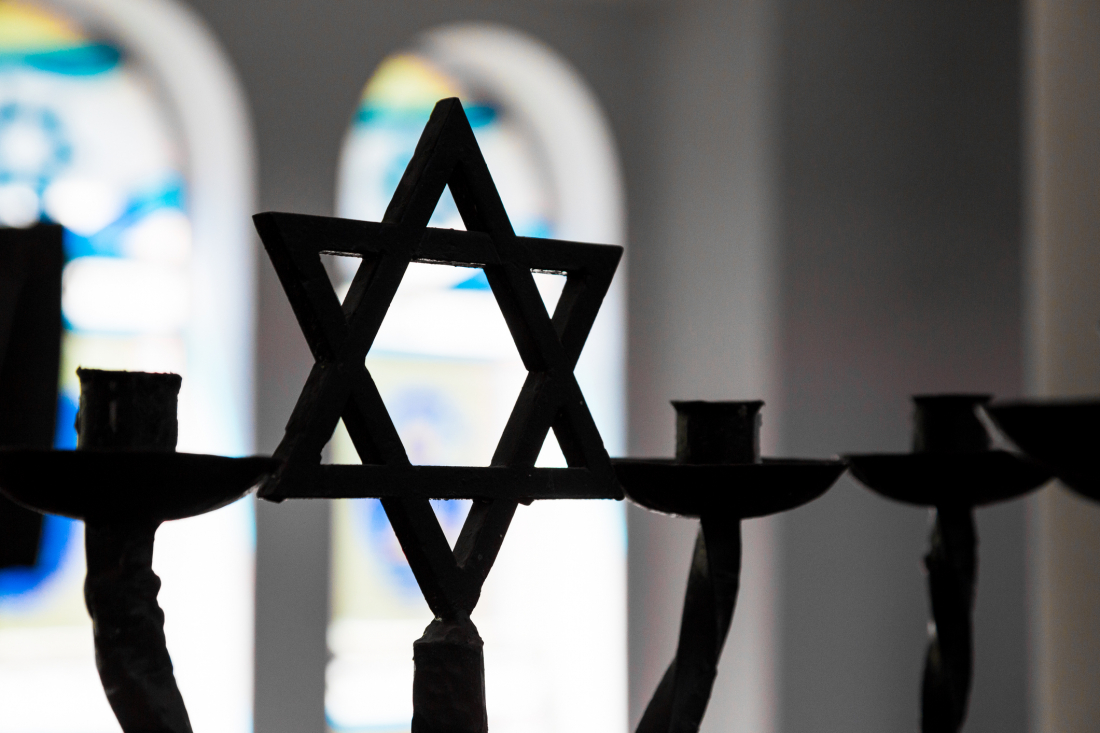 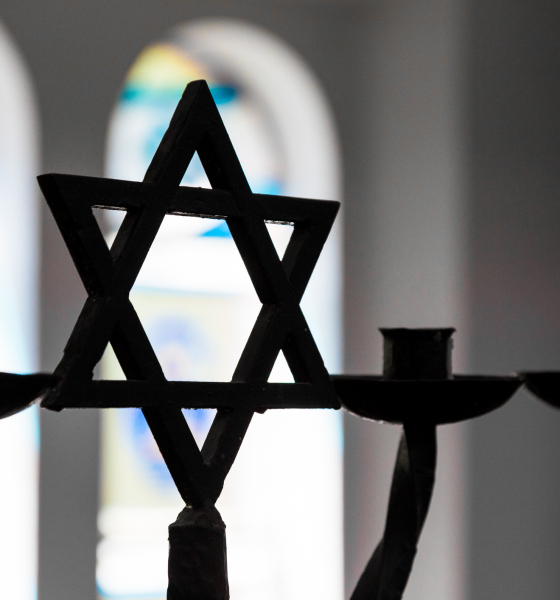 Last weekend’s deadly attack on the Tree of Life – Or L’Simcha synagogue in Pittsburgh, Pennsylvania is the definition of a hate crime.

A lone gunman – 46-year-old Robert G. Bowers – is alleged to have entered this house of worship at 9:50 a.m. EDT on Saturday morning and shouted “all Jews must die!”  According to the law enforcement narrative, at that moment Bowers proceeded to open fire on congregants with an AR-15 rifle and three handguns – killing eleven people and wounding two others during his 20-minute rampage.  In a subsequent shootout with responding law enforcement agencies, four officers were wounded.

The suspected gunman – himself wounded during the exchange of gunfire – eventually surrendered to authorities, allegedly telling arresting officers “all these Jews need to die.”

That would be a cut and dried hate crime, wouldn’t it?  Of course.

Furthermore, Bowers’ social media profile on the free speech forum Gab – which was turned over to federal investigators – revealed all sorts of rabid anti-semitic rantings, including an ominous message just days before the attack in which he alleged that Jews were aiding the migrant caravans approaching the southern U.S. border.

Gab cooperated with authorities and suspended Bowers’ account, only to be vilified after the fact for its free speech platform (and booted from its hosting company, GoDaddy).  We will have more in a future post on how Gab has been treated during this process, but for now if there was ever a case in which federal hate crimes ought to be invoked, this is it … right?

Honestly, Dylann Roof notwithstanding, does it get any clearer than this?

Before we address that question, first let’s review the charges pending against Bowers in the aftermath of this premeditated, religiously motivated slaughter.

As with anyone accused of any crime (at any level of government), Bowers is presumed to be innocent until proven guilty by our criminal justice system – or until such time as he may wish to enter a pleading in connection with any of the charges filed against him.

(More on that standard disclaimer in a moment …)

This news site addressed this issue last November when the Federal Bureau of Investigation (FBI) released its latest data on race-related crime.

In an article recapping those race-based numbers, we reiterated our long-held belief that “crime is crime” and “murder is murder,” and that “some level of hate was necessary for the commission of any crime … especially a crime which involves taking the life of another human being.”

As we’ve consistently pointed out, people are free to be racist. We don’t think it’s right, but it is their right as Americans.

What they are not free to do, however, is allow their racism to deprive other human beings of life, liberty or property. That’s where the line is drawn, and no matter how much you may hate another human being (or an entire race of human beings), you can’t kill them or rob them or otherwise infringe upon their basic freedoms.

We believe the same rule applies in this case.  If you want to hate Jews, you can hate Jews (or adherents to any other religion).  It is categorically wrong in both a present and an eternal sense, but … it remains (or should remain) a freedom you have in this country.

Again, though, this freedom ceases to exist the moment such hatred manifests itself via the violation of another person’s life, liberty or property.  When hatred compels someone (anyone) to act in such a manner, it becomes a criminal act – irrespective of what its underlying motivations were.  Or who is targeted by the hate.

Furthermore, as we noted in the Roof case, duplicative charges filed by multiple jurisdictions for the same offenses often create legitimate sovereignty issues.  More practically, they can result in the appropriation of large amounts of law enforcement and prosecutorial resources that could be devoted elsewhere.

We believe Bowers ought to be tried in state court for murder and weapons charges.  Period.  In fact, we have consistently argued that the only reason to bring federal charges in a case like this is if the state is either unwilling or proves unable to discharge its duties.

We have seen nothing to suggest Pennsylvania is either incapacitated or unmotivated in its quest to seek justice in this case … although like most states, it is severely hamstrung in the punishment it can mete out.

Assuming Bowers is found guilty of the crimes of which he has been accused, we believe this to be an open and shut death penalty case.  And as we have noted in the past, we do not support dainty executions.

Frankly, a firing squad is the daintiest form of execution this news outlet would ever endorse.

Punishments should fit crimes … and in a truly “just” system, we believe someone found guilty of committing a crime of this magnitude should face their end swiftly, with at least some small outpouring of Old Testament wrath.

Unfortunately, Pennsylvania is one of the many states in which capital punishment has been effectively outlawed.  Governor Tom Wolf issued a moratorium on the death penalty in 2015 – but prior to his edict the commonwealth had not executed anyone for murder since 1999 (one of only three executions carried out in the state since capital punishment was reinstated by the U.S. supreme court in 1976).

Ironically, there is still a death row in Pennsylvania – with 160 inmates sitting on it as of April 1, according to the Death Penalty Information Center (DPIC).  Why are they there?  And what point would it serve to add Bowers to their ranks if none of them are ever going to be executed?  Good questions …

People are furious over this attack – as they should be.  Targeting people on the basis of race, faith … or any other reason … is abhorrent.  Evil.  And yes, hateful.

Having said that, we would humbly submit that if justice is our end objective in this case – reinstating capital punishment (and significantly enhancing its deterrent capabilities) would be a far more productive use of our time than conjuring up new politically correct charges that will ultimately have no bearing whatsoever on the consequences faced by this alleged assailant.