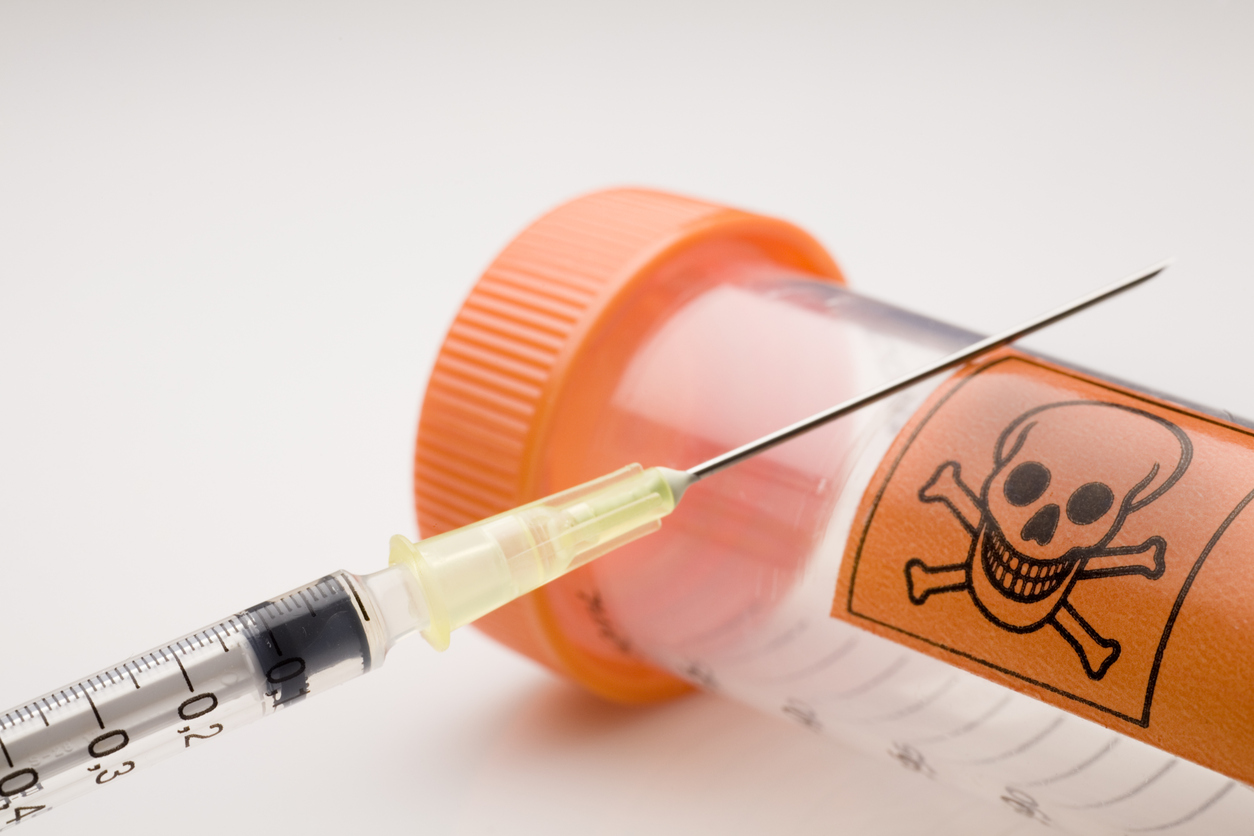 According to McMaster, an execution ordered by the state’s Supreme Court to take place on December 1 cannot proceed because the state lacks the pharmaceutical cocktail necessary to perform it.  As a result, a death sentence handed down to 52-year-old Bobby Stone – convicted of murdering Sumter, S.C. sheriff’s sergeant Charlie Kubala back in 1996 – cannot be carried out.

South Carolina hasn’t put an inmate to death since May of 2011.  There’s a death row in the Palmetto State – it was recently relocated as a matter of fact – but executions have been effectively discontinued.  Like many other state prison systems, the S.C. Department of Corrections (SCDC) has been unable to purchase one of the drugs used to perform lethal injections.  No American company manufactures the substance, and the European companies that produce it refuse to sell it in America.  Why?  Because they oppose capital punishment.

Our view on the subject?  Bring back firing squads.  Like, tomorrow.

In fact, the expanded application of the death penalty in capital murder cases is one of the centerpieces of our plan to fix the Palmetto State’s scandal-ravaged correctional system.

Opponents of capital punishment argue it isn’t a deterrent to violent crime.  We can’t argue with them – because the punishment is almost never implemented.  And when it is implemented, it’s a dainty procedure compared to the savage deaths meted out to victims.

Not to mention a costly proposition for taxpayers …

All told, forty-three inmates have been executed in South Carolina since the federal government lifted its ban on capital punishment in 1976.  All but seven of them were put to death via lethal injection.

That’s roughly one execution per year …

Again … there’s no point having a debate over the efficacy of capital punishment if it is only going to be carried out once a year using the most genteel of methods.

There’s simply nothing to debate under these circumstances except that killing someone in America is now a ticket to stardom and “three hots and a cot” for life courtesy of the taxpayers.

Frankly, we don’t care whether capital punishment is a deterrent.

That’s not the point.  The point is justice.

If a premeditated murder is proven beyond a shadow of doubt, then its perpetrator should hang.  Or be tied to a post and shot (on live television, if possible).

These are the debates we should be having about capital punishment … not whether lawmakers should pass a “shield law” allowing them to perform one dainty execution a year.