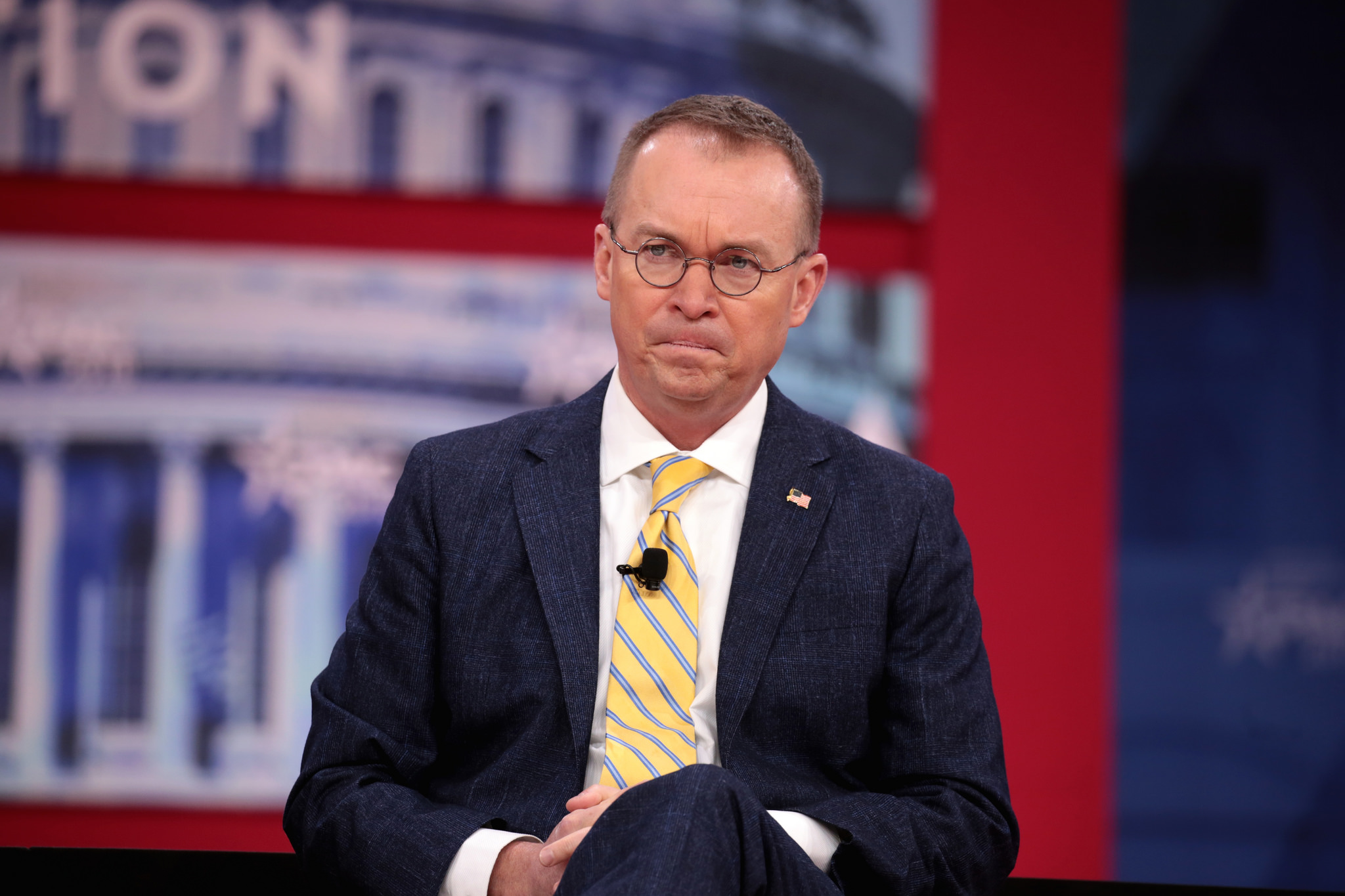 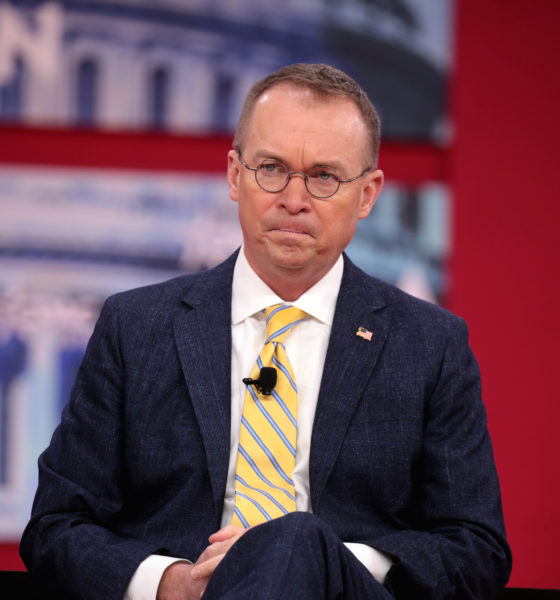 “Acting” dropped from his job title …

There is no longer any “acting” about it …

Mulvaney, 51, was named acting chief of staff back in December. According to Nancy Cook of Politico, this transitory designation is getting ditched from his job title this week – assuming U.S. president Donald Trump doesn’t change his mind.

“He has stayed out of a lot of people’s way,” one senior administration official told Cook. “No one is saying he is killing it but staying out of people’s way has helped.”

Not exactly a ringing endorsement, but …

Priebus lasted just six months on the job. Kelly held the position for nearly a year-and-a-half.

Oh, and Mulvaney’s new designation likely removes the “acting” status from OMB director Russell Vought, who took the reins of that job when his boss moved into the West Wing.

A former three-term congressman from the Palmetto State’s fifth district (map), Mulvaney was first elected in 2010 as part of the Tea Party wave – unseating influential former Democratic budget chairman John Spratt.  Prior to that he served in the S.C. Senate and S.C. House of Representatives.  He stepped down from congress in February 2017 after being confirmed by the U.S. Senate as Trump’s Office of Management and Budget (OMB) director.

Ayers and Christie reportedly declined to take the job, and Mulvaney’s decision to accept the position appeared to be a stopgap solution.

Mulvaney has not always been in Trump’s good graces, either, including a reported confrontation during negotiations with legislative leaders over a partial shutdown of the federal government that lasted from December 22 through January 25.

According to reporter Jonathan Swan of Axios, Trump blasted Mulvaney during a White House meeting on January 14 when the latter suggested that Democrats and the administration should find “middle ground” on funding for a proposed wall on the border between the United States and Mexico.

Trump wanted $5.7 billion for the wall, while Democrats offered $1.3 billion. Obviously there was no deal, which has led us to the latest drama in Washington over the president’s signature campaign promise.

Anyway, as Mulvaney attempted to find a number all sides could agree upon, Trump is alleged to have cut him off.

“You just f*cked it all up, Mick,” he said, according to Swan’s report.

According to Cook’s report, “several Republicans close to the White House say the president does not want to go through another drawn-out process to search for a permanent chief after being turned down in December by Nick Ayers, the vice president’s former chief of staff, and former New Jersey Gov. Chris Christie over a six-day period.”

Again … not exactly a ringing endorsement.

Our view? While we have sparred with Mulvaney in the past (and while we often disapprove of his inclination toward compromise), there is no denying he is ideally equipped for the intellectual rigors of what is arguably the most demanding job in the world.

And while we have completely lost faith in Trump – whom we endorsed (twice) and who entered Washington, D.C. with such promise two years ago – we are not rooting for him to fail. To the contrary, we hope he succeeds to the extent that is possible under current conditions.