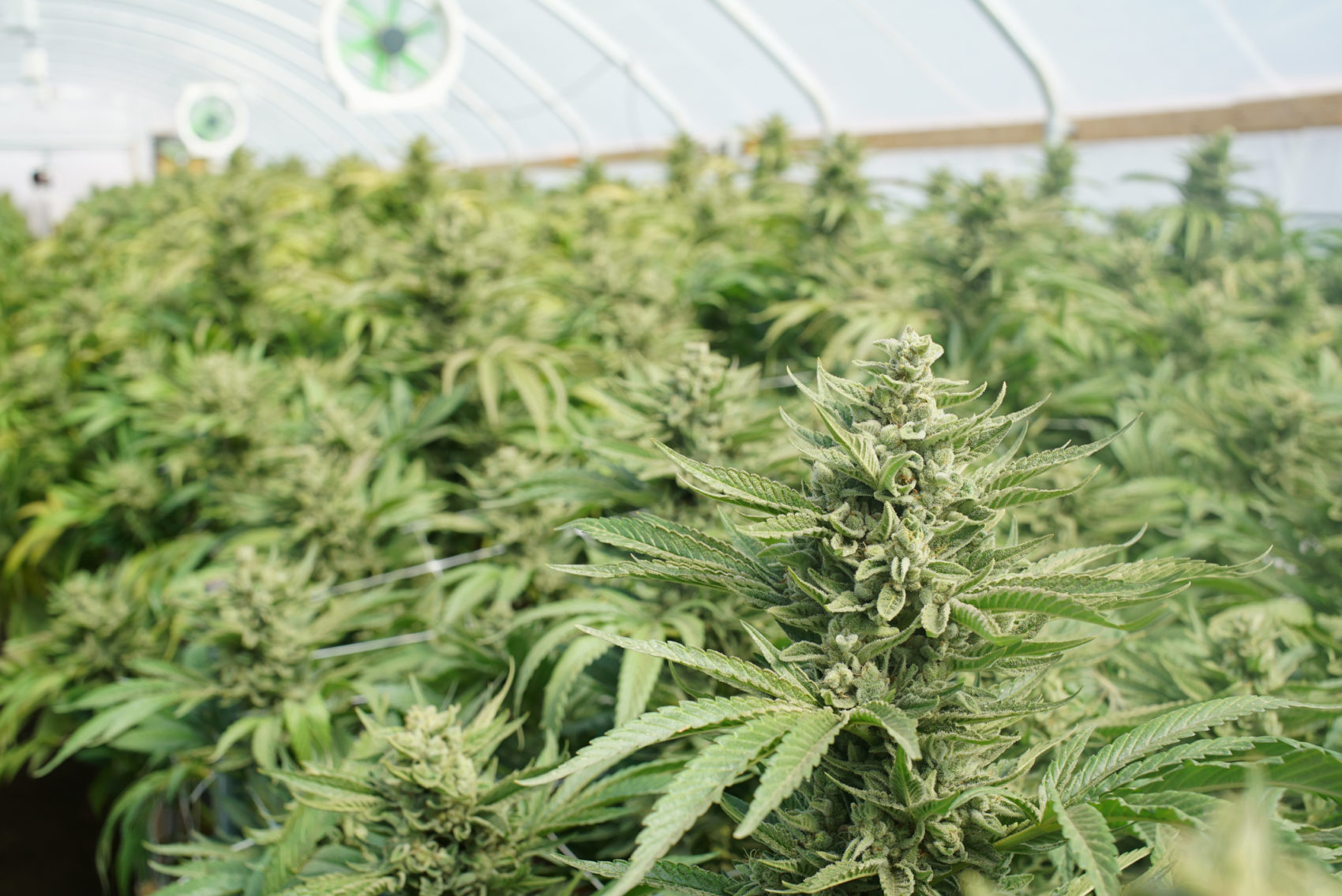 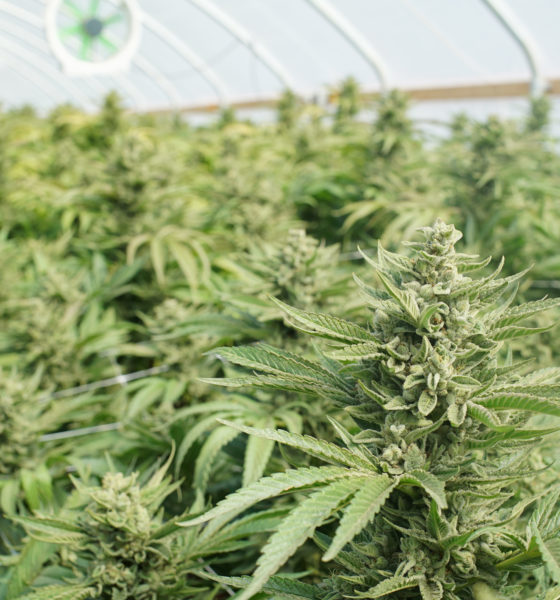 According to the group’s leader, former state representative Joshua Putnam, his organization “has been reviewing and studying the medical cannabis bill.”

“This week we are planning to release our report to the public,” Putnam said.

Putnam was a sponsor of medical marijuana legislation during his tenure in the S.C. House of Representatives, however our guess is his new organization is unlikely to get behind the idea.

We will find out tomorrow, though …

According to Putnam, the Palmetto Family report will be released during a conference call scheduled for 8:00 a.m. EDT on Wednesday morning (March 20).

Proposals to legalize marijuana for medical purposes have been among the most fiercely debated issues at the S.C. State House this year – including a major dust-up over an anonymous mailing earlier this month related to the issue.

That mailing – which was exclusively unearthed by this news outlet – targeted the lead sponsor of medical marijuana legalization legislation,  state senator Tom Davis of Beaufort, S.C. Specifically, the mailing accusing him of wanting to turn the Palmetto State into a “pot party.”

Is that true? No. In fact Davis’ bill has been criticized by this news outlet as being too “narrowly drawn.” Meanwhile, the third-term senator has repeatedly referred to it as “the most socially conservative medical marijuana bill in America.”

Davis’ legislation – S. 366 – enjoys widespread public support, however it faces an uphill battle due to a likely veto from S.C. governor Henry McMaster. A veto would require the legislation to receive the support of two-thirds of both the S.C. House and the State Senate, which it is unlikely to get … for now.

This news outlet supports Davis’ bill, however we are hopeful the state will soon proceed to the real debate over legalizing marijuana and other drugs for recreational purposes.

We support recreational legalization enthusiastically (as a liberty and economic issue) but we also believe those who oppose it – including some of the state’s most influential law enforcement leaders – raise legitimate public safety concerns.

Stay tuned … we look forward to reporting on Palmetto Family’s perspective on this debate as soon as we receive a copy of their report.