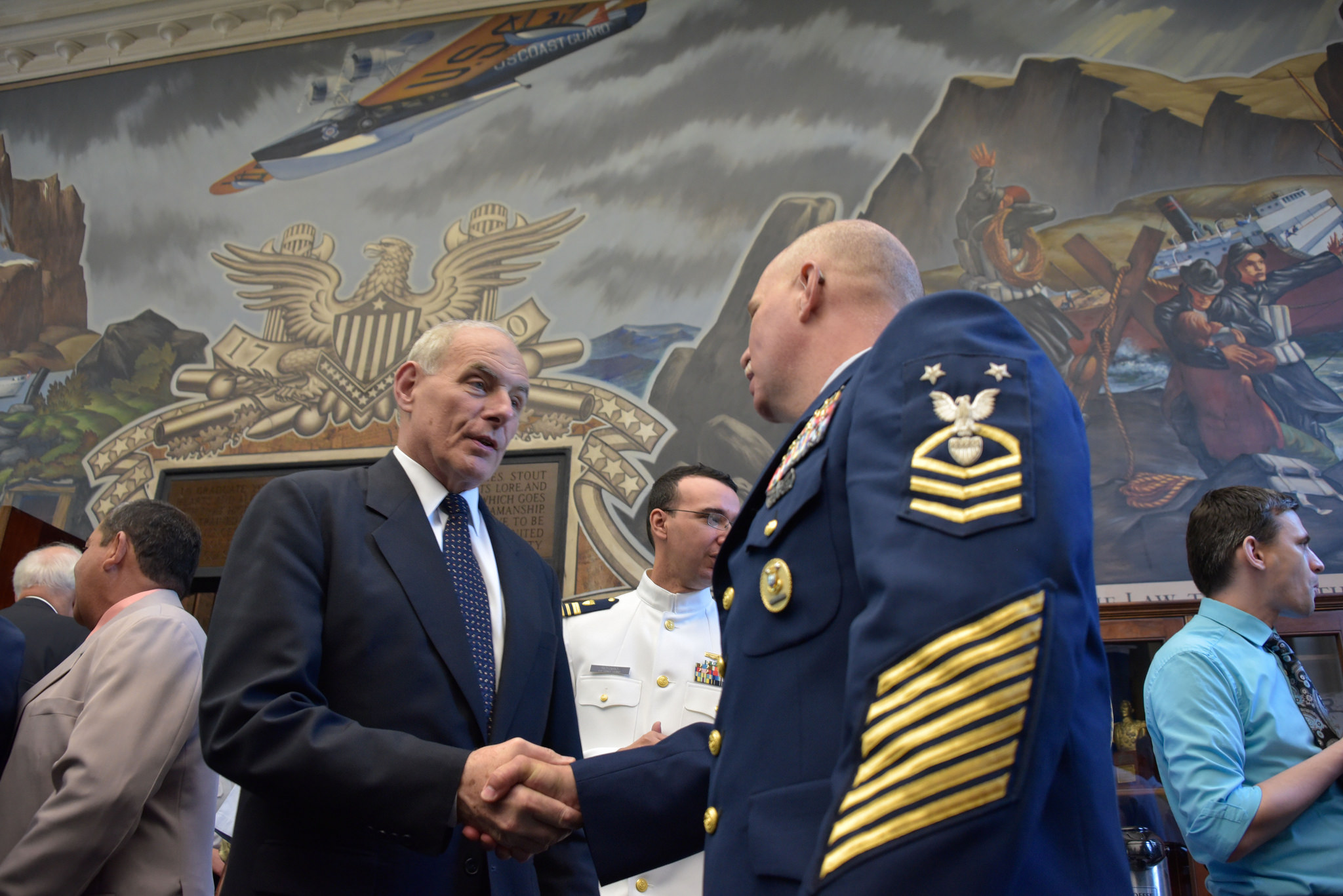 Looks like the “Cluster Trump” / “Trumpster Fire” has a new ringleader …

“I am pleased to inform you that I have just named General/Secretary John F Kelly as White House Chief of Staff,” Trump tweeted.  “He is a Great American and a Great Leader.  John has also done a spectacular job at Homeland Security. He has been a true star of my Administration.”

Kelly – a former four-star Marine general – was overwhelmingly confirmed by the U.S. Senate on January 20 to lead DHS.  His new post will not require Senate confirmation, which is probably a good thing seeking as “Republicans” on Capitol Hill have been unable to advance key provisions of Trump’s 2016 agenda.

That ongoing failure is likely one reason why Trump’s first chief of staff – former Republican National Committee (RNC) chairman Reince Priebus – is no longer with the administration.

“I would like to thank Reince Priebus for his service and dedication to his country,” Trump tweeted after announcing Kelly as his choice.  “We accomplished a lot together and I am proud of him!”

In both of our posts this week expressing concern over the administration infighting, we encouraged Trump to not only change his personnel – but his approach to Washington.

“It’s time for him to realize that the path of GOP accommodation and the indulgence of petty insider power struggles is not helping him advance our interests,” we noted.  “A new direction – and an entirely new breed of leaders to see it through – is desperately needed if Trump is to fulfill the promises he made to the American people.”