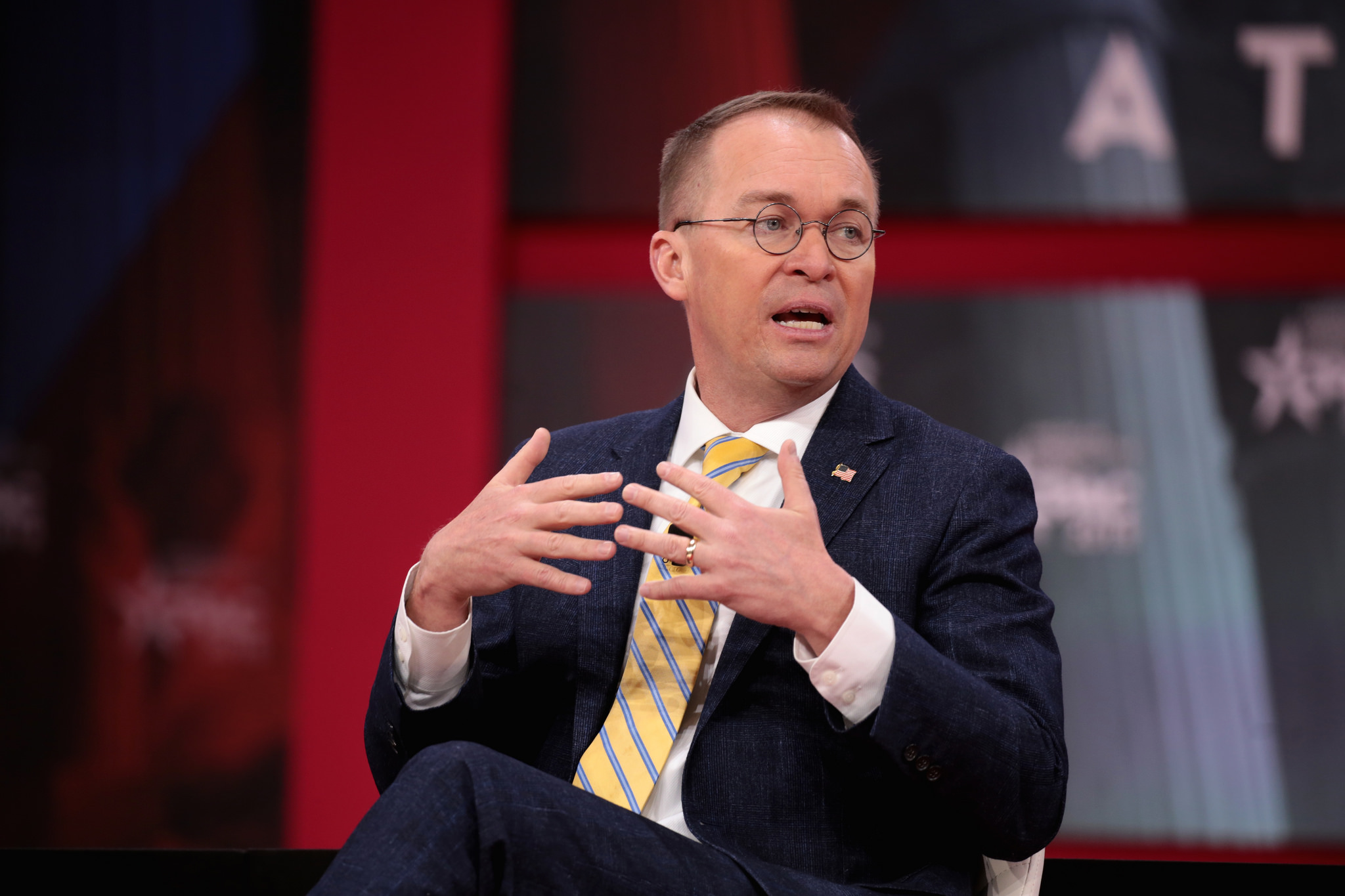 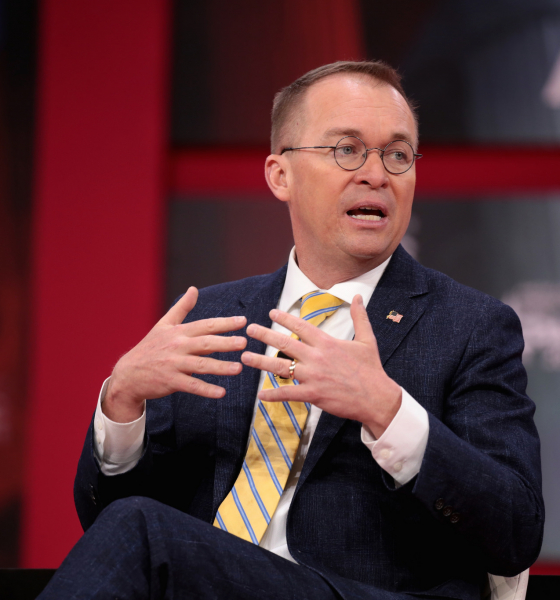 OMB will be run on an interim basis by acting director Russell Vought, who had been serving as Mulvaney’s top deputy since March of this year.

According to a tweet from Trump, Mulvaney “has done an outstanding job while in the administration.”  The president added that he looked forward to working with Mulvaney in his new capacity.

A former three-term congressman from the Palmetto State’s fifth district (map), Mulvaney was first elected in 2010 as part of the Tea Party wave – unseating influential former Democratic budget chairman John Spratt.  Prior to that he served in the S.C. Senate and S.C. House of Representatives.  He stepped down from congress in February 2017 after being confirmed by the U.S. Senate as Trump’s OMB director.

In his role overseeing the budget, Mulvaney has been an aggressive proponent of Trump’s economic agenda and a frequent critic of the U.S. Federal Reserve, which the administration believes has been hamstringing economic growth via excessively frequent interest rate hikes.

Are they correct in that assertion?  Yes …

As we noted in our most recent review of the nation’s employment situation, the secretive central bank has raised interest rates six times in the 22 months since Trump took office after raising them only twice during former president Barack Obama’s entire eight years in Washington, D.C.  Also, it is worth noting the second Obama-era rate hike took place on December 14, 2016 – more than a month after Trump was elected.

Mulvaney takes over the day-to-day reins of a White House at a critical juncture in Trump’s presidency, with Democrats poised to take over the U.S. House of Representatives and the ongoing investigation of special counsel Robert Mueller beginning to bear some fruit.

It also comes just days away from a potential, partial shutdown of the federal government tied to Trump’s belated insistence on securing funding for a wall along the border between the United States and Mexico.

In other words, Mulvaney is inheriting a job that nobody wanted, that many believe no one can do and the worst possible time imaginable.

Don’t tell him that, though …

“This is a tremendous honor,” Mulvaney said in a tweet.  “I look forward to working with the President and the entire team. It’s going to be a great 2019!”

So .. can Mulvaney handle what would certainly appear to be the most difficult job in Washington, D.C.?

As we noted two years in reporting exclusively on his selection as Trump’s budget director, “there’s no denying his qualifications for a post like this.”

We believe he is similarly suited to take on this new role … even if it sure seems to be “Mission: Impossible.”

Brett Kavanaugh: We Told You So, Conservatives