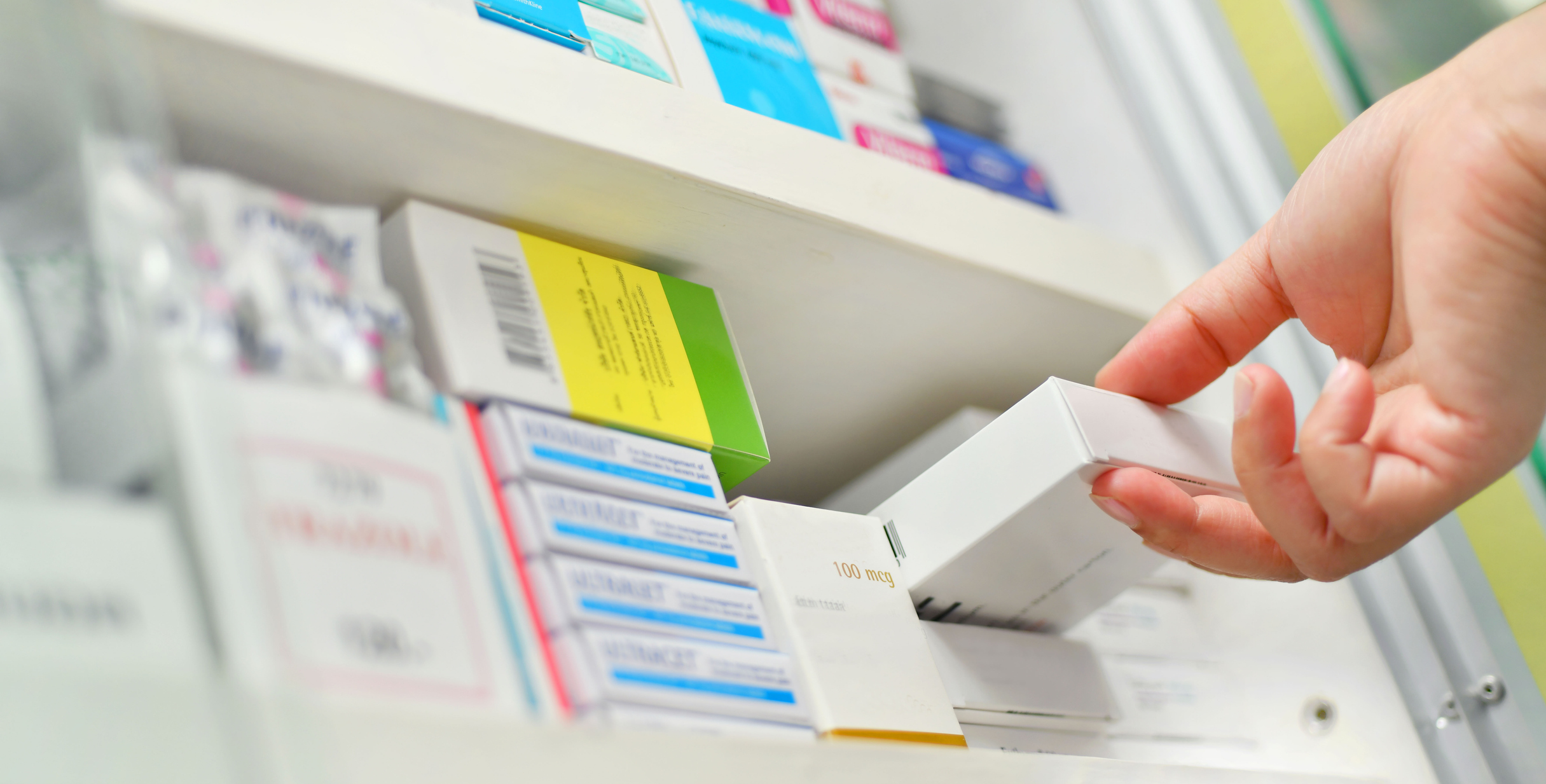 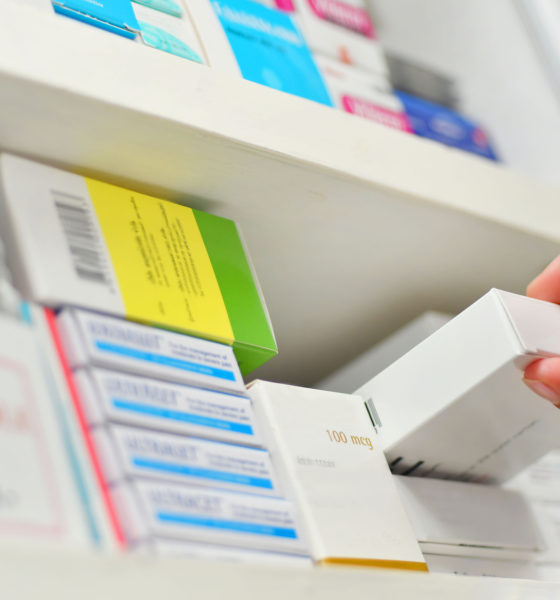 by COURTNEY JOSLIN and MARC HYDEN || “Whenever regulation increases, personal freedom decreases,” according to South Carolina attorney general Alan Wilson. His statement largely rings true. Today, Americans live in a hyper-regulated world, and while not all regulation is inherently detrimental, over-regulation leads to harmful outcomes. There are few policy areas where this is more apparent than the current birth-control access paradigm, which hinders women from easily obtaining hormonal contraceptives.

This simple truth has spurred a bipartisan effort to modernize South Carolina’s birth-control regulations. Senator Tom Davis, R-Beaufort, and state representative Todd Rutherford, D-Columbia, have both introduced pieces of legislation in their respective chambers that would permit women to safely obtain hormonal contraceptives from trained pharmacists without first going to the doctor. The benefits of such a system would extend not only to women, but to all South Carolinians.

As it stands, women in South Carolina must clear a series of hurdles in order to obtain hormonal contraceptives. First, they must make the time for and absorb the costs of a doctor’s visit. Once there, they have to report their medical history to a physician and submit to a blood pressure check. Only afterward can they receive a prescription for hormonal contraceptives. And once they’ve been prescribed the appropriate medication, women must visit a pharmacist to have the prescription filled.

These requirements are not only superfluous, they cause problems of their own. Indeed, every barrier to medical care produces negative consequences, which are imminently manifest in South Carolina. The Palmetto State has the 15th-highest teen birth rate in the country, and 50 percent of all of South Carolina’s pregnancies are unintended – of which 29 percent result in abortions. What’s more, in 2010 alone, the public funded the medical expenses associated with 78 percent of the state’s unplanned pregnancies, which cost over $400 million.

These are serious issues. But they could be mitigated to a great degree by permitting women to largely bypass doctors and go straight to a pharmacy to obtain contraceptives. After all, pharmacists are imminently qualified to take individuals’ blood pressure and recommend the appropriate hormonal contraceptives based on patients’ self-reported history.

It is easy to see why this is an attractive proposition. Pharmacy access can limit the number of unintended pregnancies and lessen the taxpayer burden. Many states, including deep red Tennessee and Utah, have adopted the model without inviting any additional risk to patients. This reform would also help women who have few, if any, medical care options, many of whom live in South Carolina. In fact, the Palmetto State is in the midst of a serious doctor shortage: It currently has the 14th-lowest physician-to-population ratio in the United States, and with many rural hospitals hemorrhaging money and shuttering their doors, the crisis could worsen.

While many South Carolinians feel the effects of the doctor scarcity, it is women who often suffer the most. This is evident by the fact that nearly 30 percent of South Carolina’s counties do not have an OB-GYN. As physicians become harder to come by, many women are left to wonder where they can obtain their preferred family planning method. And even when physicians are available, the financial and opportunity costs associated with doctors’ visits can be prohibitive. This places many women in difficult situations.

The harm that lack of contraceptive access causes is only compounded by the fact that, in addition to family planning purposes, many women also use hormonal birth control to alleviate symptoms of medical conditions, some of the most common of which include endometriosis and polycystic ovarian syndrome. Thus in addition to the family planning benefits, easing birth control restrictions could help the millions of women suffering from these ailments.

Unfortunately in South Carolina, women face several hurdles to obtaining basic hormonal contraceptives, which have been safely used for decades. Experts in the women’s health field largely agree that expanding birth-control access would be highly beneficial. For example, the American College of Obstetricians and Gynecologists – America’s largest organization of women’s health specialists – recommends going a step further and making birth control available over the counter.

While this would take federal action, in the meantime, South Carolina could adopt Sen. Davis’ and Rep. Rutherford’s proposals to limit unnecessary barriers to birth control for its residents. South Carolinian women, as well as all state taxpayers, stand to benefit greatly from this measure.