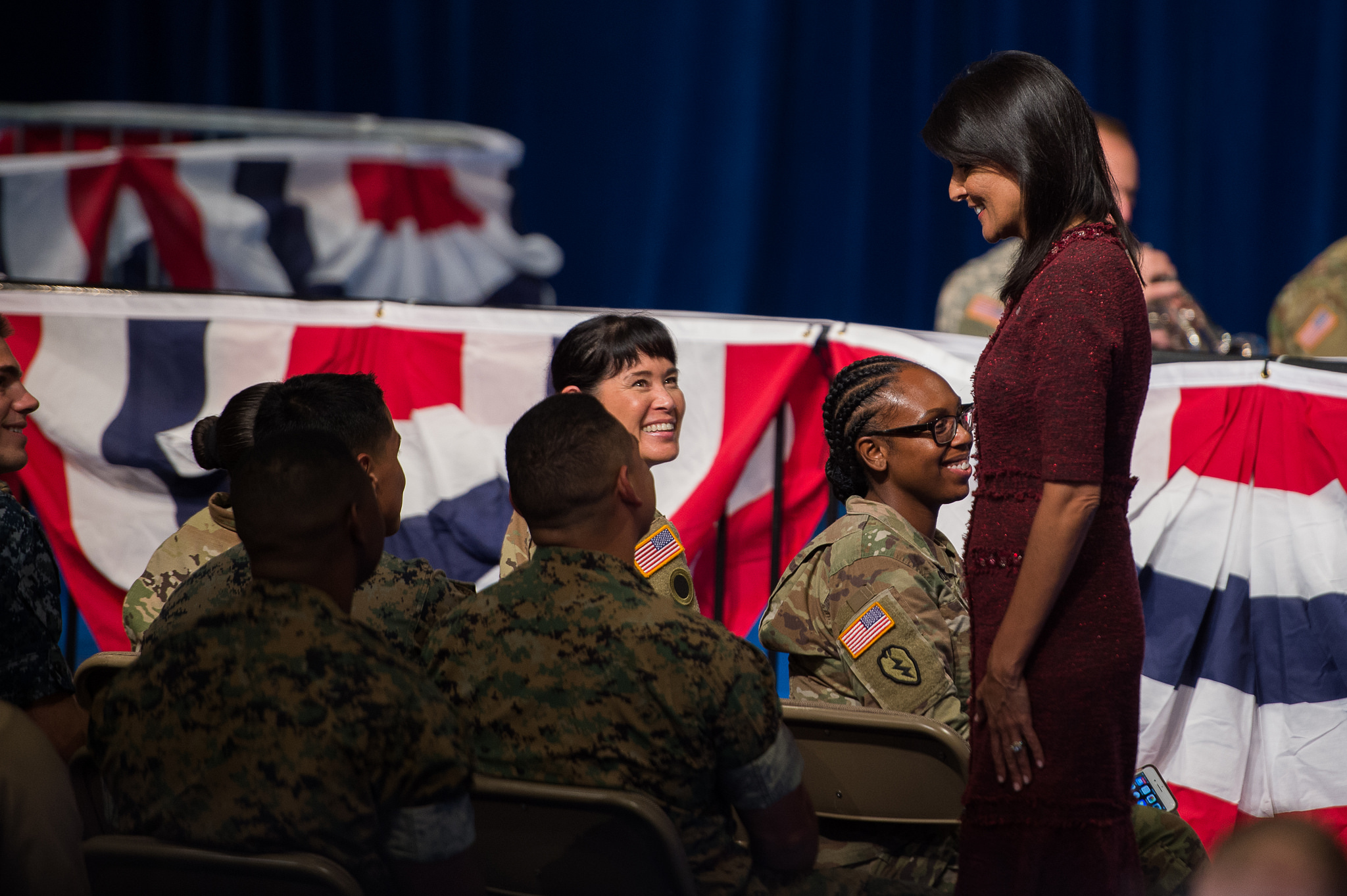 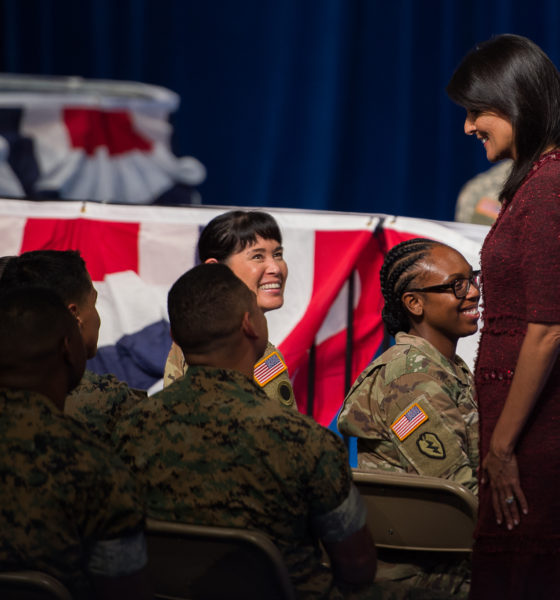 Girl fight in the first district?

South Carolina state representative Nancy Mace has a lot going for her in the upcoming race for the Palmetto State’s first congressional district. In addition to her obvious attractiveness and compelling personal narrative (Mace is the first woman to graduate from The Citadel, a formerly all-male military academy), the 41-year-old Berkeley County native has roots in multiple GOP/ GOP-leaning constituencies.

She was one of the original “First in the South” 2016 hires of U.S. president Donald Trump, and prior to that she worked on behalf of former U.S. congressman Ron Paul. And in a move that no doubt appeals to moderate Republicans, Mace has staked herself out on the issue of offshore drilling – which is ultimately what drove Democratic congressman Joe Cunningham to his upset victory last fall.

Talk about covering all her bases …

Speaking of bases, Mace also stirred up the conservative base in her district (and beyond) last month with a viral social media post bashing über-liberal U.S. congresswoman Alexandria Ocasio-Cortez.

The best thing going for the first-term lawmaker, though? The likelihood that at least two of the three (and possibly all three) candidates currently polling ahead of her in early surveys for the GOP first district won’t run.

Sanford and Davis are both highly unlikely to run for this seat, while Arrington is currently undecided. Should all three of those candidates decline to run, Mace would be the obvious frontrunner for this seat.

Or so it would appear …

One factor working against her aspirations? Former South Carolina governor and ex-U.S. ambassador to the United Nations Nikki Haley. According to multiple sources familiar with the situation, Haley – a likely future presidential candidate – has made it abundantly clear that Mace is unacceptable in her eyes as a candidate for the first district.

Haley’s opposition to Mace first became known when the latter traveled to Washington, D.C. earlier this year to meet with several prominent GOP donors. It then became the subject of significant chatter earlier this month at the Conservative Political Action Conference (CPAC) in National Harbor, Maryland.

“She is a ‘no-go’ in the first,” one CPAC attendee told us, referring to Mace. “Nikki nixed her.”

Another GOP donor who attended CPAC told us that three national Republican organizations had been encouraged by Haley allies to “look elsewhere” in selecting the Republican nominee for the first district.

And considering Templeton has said she is not seeking this seat.

Hold up … can Haley simply wave her hand and decree who Republicans choose as their nominee in the first district? Certainly not. But she obviously wields oversized influence over the nominating process – both at the national level and back in her home state.

Why is Mace (above) a “no-go” according to Haley? We do not know the stated reason for her objections, however the real reason dates back to 2013 – when Haley backers assailed Mace’s failed bid for the U.S. Senate against Lindsey Graham.

Remember that? We do …

Apparently, Mace’s former association with this news outlet – which has an exceedingly “Trikki” history with Haley – earned her a permanent spot on the ex-governor’s enemies list many years ago. And once you are on that list, there is no getting off (just ask former state representative Mike Pitts about that).

Haley’s behind-the-scenes undermining of Mace is childish … and unnecessary. As we have noted on numerous prior occasions, Mace never had anything to do with the editorial side of this news outlet. Moreover, it has been five years since she had anything at all to do with our operation.

What possible beef could Haley still have with her?

Of course, as our founding editor Will Folks is wont to say (channeling The Persuaders), “it’s a thin line between love and hate.”

And in matters of the heart, Haley is nothing if not a “habitual line-stepper.”