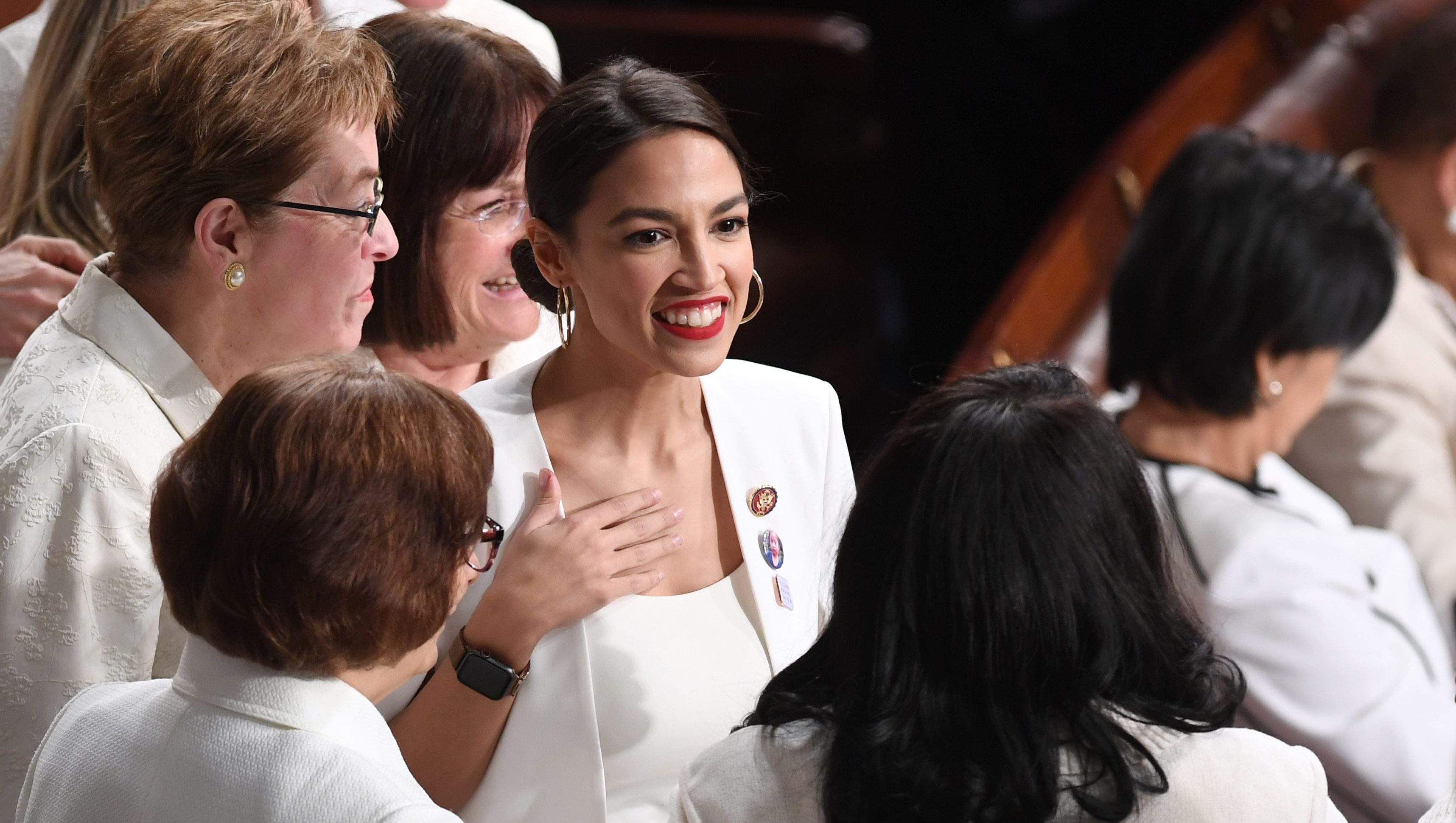 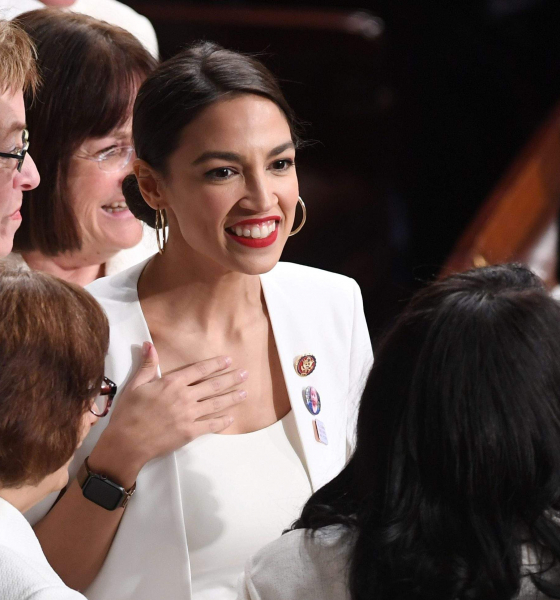 by NANCY MACE || I’m a mom, a businesswoman and a state legislator serving South Carolina.  At a young age, I was determined to forge my own path through life.  And nearly 20 years ago, I became the first female graduate of The Citadel after following in my father’s footsteps.

I also have experience starting my own business and in 2017 ran for – and won – a seat in the state legislature, on my own terms.

As women we make a fundamental mistake when we make our identity as women the WHOLE story.

The point of breaking glass ceilings is so that, after they are broken, it doesn’t matter anymore.  The American experiment is built on the premise that if you set a goal, show up on time and work hard, then success is within reach.  We can ALL achieve the American dream regardless of our gender.

The identity politics being overplayed by liberal women in Washington – on display last night during the president’s State of the Union address – further sets women back rather than advancing our futures.  Acting like we just earned the right to vote and are held back strictly because of our gender is an enormous disservice to women everywhere.

We don’t need to dress alike.

We don’t need to think alike.

We don’t need to act alike.

We simply need to be present and be working for ALL of the people who elected us. 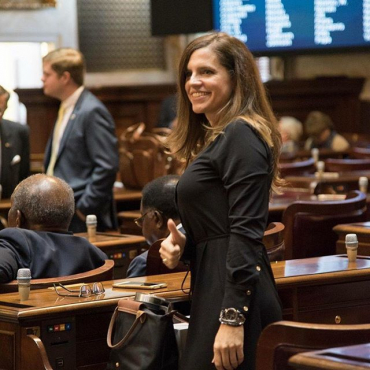 Nancy Mace is the first female graduate of the The Citadel.  A resident of Daniel Island, she represents S.C. House District 99 in the S.C. General Assembly.