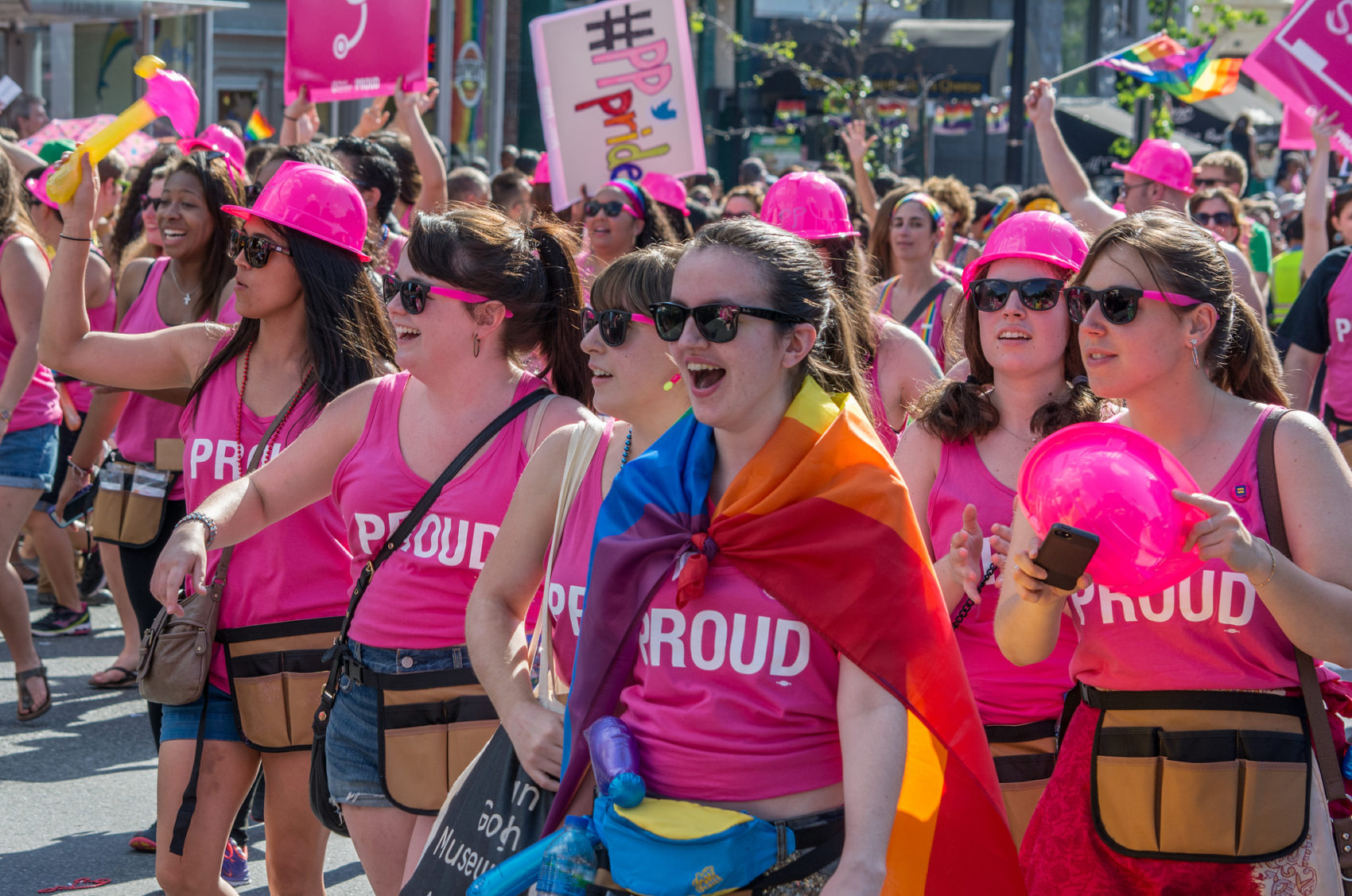 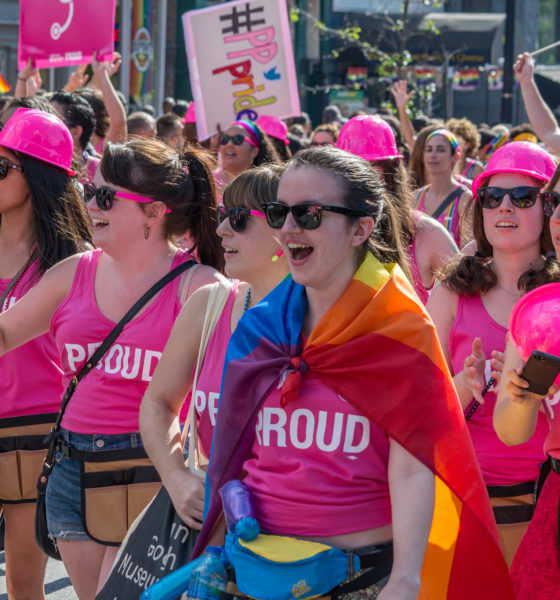 We reported earlier this week that the hot-button issue of abortion had crept into the debate over the South Carolina state budget (a.k.a. “Mo’ Money, Mo’ Problems”).

Of course we all know how debates over abortion end in the Palmetto State, don’t we?

Absolutely … they are over before they begin.

Hill is upset with McCravy for not taking a leadership role in the battle to defund government-subsidized abortion provider Planned Parenthood. Specifically, Hill wanted McCravy to lead the fight to get the S.C. House to approve a budget proviso drafted by the office of governor Henry McMaster.

The proviso in question would prohibit the S.C. Department of Health and Human Services (SCDHHS) from “accepting federal funding for family planning.”

As we noted in our previous coverage, the proviso contained a loophole that would allow funding to be received by “affiliated” organizations that performed abortions, “provided that the affiliated organization that provides abortion services is independent” of the organization receiving taxpayer funds.

Given this loophole, we are not exactly sure what the McMaster proviso would accomplish, but Hill is adamant it be included in the budget – and is slamming McCravy and other social conservatives for refusing to advocate on behalf of its insertion.

“He and the other God-fearing, pro-life legislators who are best positioned to lead this fight appear to be either unwilling, unprepared, or afraid to step up and lead this fight,” Hill wrote in an email sent to pro-life supporters by Personhood SC.

Shortly after our article was published, we received several messages from social conservative leaders expressing concern over Hill’s email – urging us to rethink our stated support for his effort to insert the McMaster amendment in the budget.

Well, to the extent we supported it.

According to one social conservative leader who spoke with us on condition of anonymity, a battle over the McMaster amendment could actually wind up helping Planned Parenthood – which is set to receive just under $100,000 in the budget (including approximately $12,000 in general fund revenue).

As of this writing SCDHHS has already paid $30,000 in legal fees related to last year’s Planned Parenthood ban – with another $10,000 set to be paid over the next few weeks, sources close to the agency told us. That tab could easily eclipse $60,000 by the time the lawsuit makes its way through the U.S. fourth circuit court of appeals in Richmond, Virginia.

And if the state loses the case – which it seems likely it will – South Carolina taxpayers would probably have to pick up the tab for the abortion provider’s legal bills, as well.

Our source also worried such a battle would provide Planned Parenthood with a built-in “fundraising opportunity” – further underscoring the potential fiscal benefit of such a battle for the taxpayer-funded abortion provider.

To be clear, our source made sure we knew that their organization “wants to see Planned Parenthood completely defunded and out of business.” They simply believe the current legislative fight does nothing to accomplish that objective.

These are compelling arguments … although in defense of Hill’s position regarding the upcoming budget, the state is already obligated to pursue the lawsuit from the current fiscal year.

So the time to have this discussion probably would have been last year.

Seeing as we are only talking about a water molecule in the bucket of a $30 billion state budget, we are not going to get particularly exercised over state lawmakers voting one way or the other as it relates to the addition of the McMaster amendment. From our vantage point, there are good reasons to vote for it and good reasons to vote against it.

Unlike last year (when lawmakers could have actually done something on this issue), this debate strikes us as comparatively insignificant.