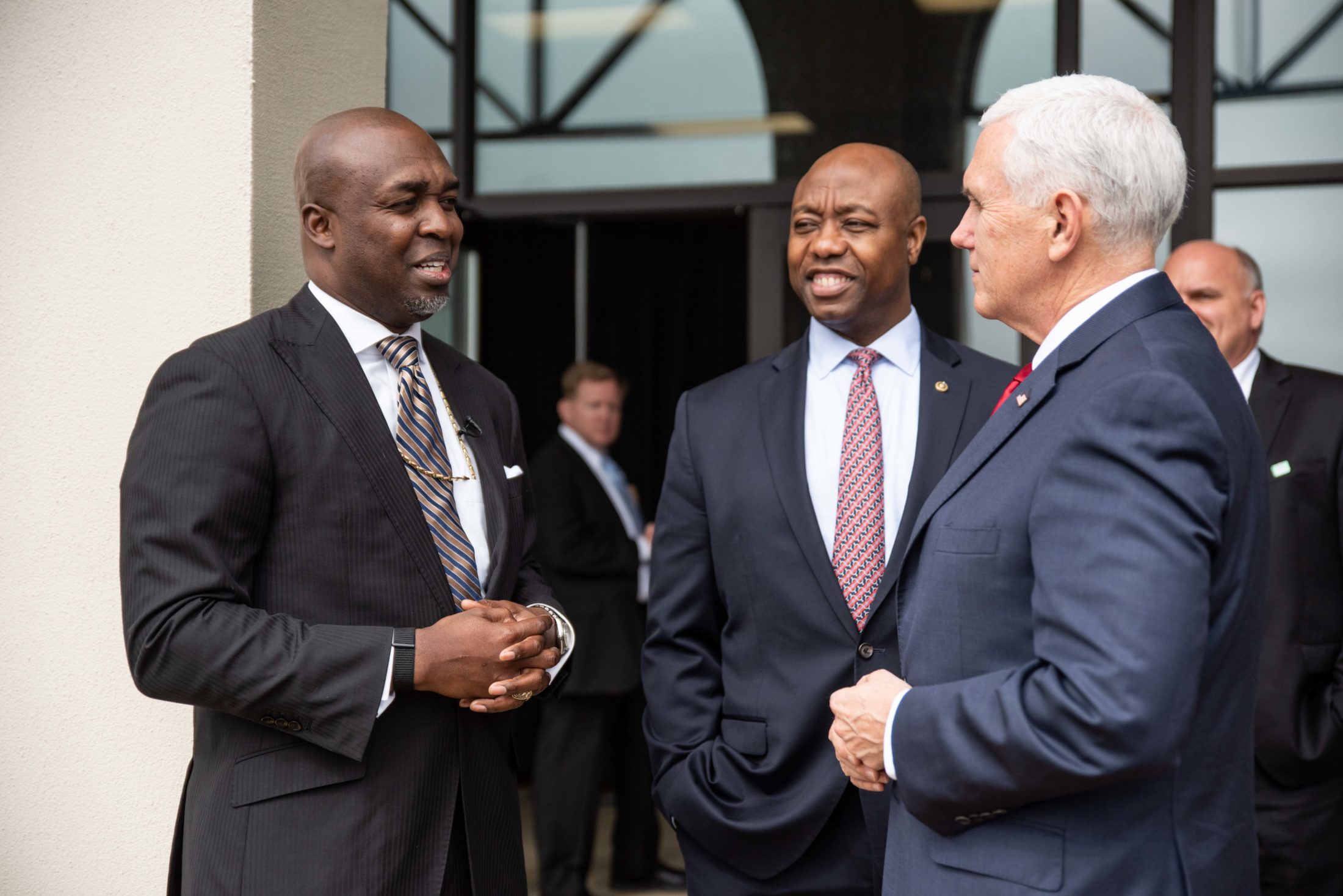 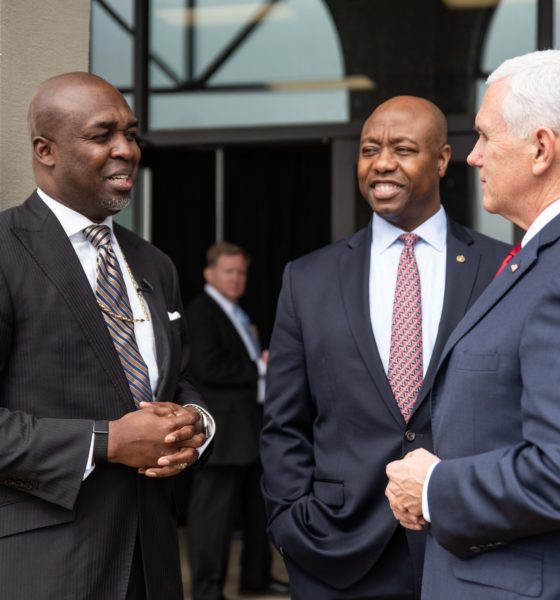 We did not think much of it when U.S. vice president Mike Pence paid a visit to South Carolina last month to celebrate so-called “opportunity zones” with U.S. senator Tim Scott.

Have we not learned such efforts are doomed to fail?

And, in fact, actually exacerbate inequalities?

We are not alone in our skepticism. Just this week, U.S. majority whip Jim Clyburn – a politician with whom we almost never find ourselves in agreement – voiced his thoughts on opportunity zones as racial equalizers.

“That’s B.S.,” he told reporter Jamie Lovegrove of The (Charleston, S.C.) Post and Courier. “It’s a bunch of smoke and mirrors.”

Anyway, as much as we would love to dive into the subject of failed government market manipulations and wealth redistribution schemes within the broader context of addressing income inequality (which is more pronounced in South Carolina than it is in almost any other state) … that is unfortunately not the purpose of this post.

We are addressing the politics of Pence’s visit – and specifically allegations of ongoing behind-the-scenes efforts by supporters of Scott and former South Carolina governor Nikki Haley to isolate current governor Henry McMaster.

Why would they want to do that?

Scott and Haley ostensibly represent the new guard of the GOP – youthful, more diverse and ostensibly more electable. McMaster? He is the definition of the old guard – owing his position atop the Palmetto State’s constitutionally neutered executive branch exclusively to his early 2016 support for U.S. president Donald Trump.

You know, the juggernaut Haley and Scott tried to stop …

Trump gave McMaster his current job when he named Haley as his ambassador to the United Nations. Then Trump bailed him out last spring when he was about to lose the office to Upstate businessman John Warren.

Of course “saved by Trump” could also be said of Haley, who is currently cashing in on her tenure in his administration … and who currently finds herself better positioned than any other Republican to succeed Trump as the next GOP presidential nominee.

Even though Haley and McMaster remain inexorably bound by their Trump ties, there is no love lost between these rival GOP politicians … as evidenced by recent behind-the-scenes battles in Washington, D.C. and proxy wars back in the Palmetto State.

While McMaster, Haley, Scott and Templeton are all technically on the same team, these politicians – and their advisors – are often at each other’s throats as they jockey for position in pursuit of their ultimate objectives.

According to our sources, Pence’s visit to the Palmetto State was one example of such jockeying – an example which has drawn considerable attention given recent conversations between Warren and another defeated gubernatorial candidate, Catherine Templeton.

In the aftermath the visit, one Palmetto politico told us there was a “pattern of coordination among Haley, Scott and Templeton,” the latter of whom was a two-time Haley appointee and consistent ally of the former governor.

The goal of this coordination? The exclusion of McMaster …

Templeton insisted she wanted to run for governor at the time … and apparently things haven’t changed.

National Republicans – many of whom prefer Templeton to other prospective candidates – will be pulling out all of the stops in an effort to put this coastal South Carolina district back into the GOP column.

Some of those big donors (including several who attended the Pence visit) believe Templeton is their girl. And while Templeton has already said she is not running against Democrat Joe Cunningham in 2020, some believe the 48-year-old labor attorney might rethink her position in the event Arrington were to decide against mounting another campaign.

Still others believe Templeton is eyeing another 2022 statewide bid – against McMaster or against his lieutenant governor Pamela Evette, whom many believe will take McMaster’s place on the ballot during the next election cycle.

Templeton herself is even indulging such speculation …

And of course there is no shortage of speculation surrounding Scott’s possible role in all of these maneuverings.

The worst kept secret in Washington, D.C. is that the 53-year-old politician is no fan of the town – and would very much prefer to be governor of the Palmetto State. It makes sense, then, that he would align with Haley and Templeton in assessing his future plans – likely leaving McMaster (or his designate) as the odd man (or woman) out.

Our view on all these machinations?

Honestly, it is far too soon to predict how any of this jockeying might play out. And as we have seen, unexpected paradigm-altering events – like the resignation of former U.S. senator Jim DeMint six years ago or the ascension of Haley to the UN a little over two years ago – have a way of throwing out previously accepted political calculus.

Our guess is between now and 2022 there will be another such event … maybe more.

Two things seem clear, though. First, the national/ regional/ in-state GOP donors who backed Templeton’s failed gubernatorial bid in 2018 remain in her corner – willing to ante up when (and if) she determines the next office to which she aspires. And second, Templeton obviously remains a key part of the Haley-Scott alliance … which is clearly maneuvering against McMaster behind the scenes.

Stay tuned … never a dull moment in South Carolina politics, is there?

(Via: The Meeting Place)