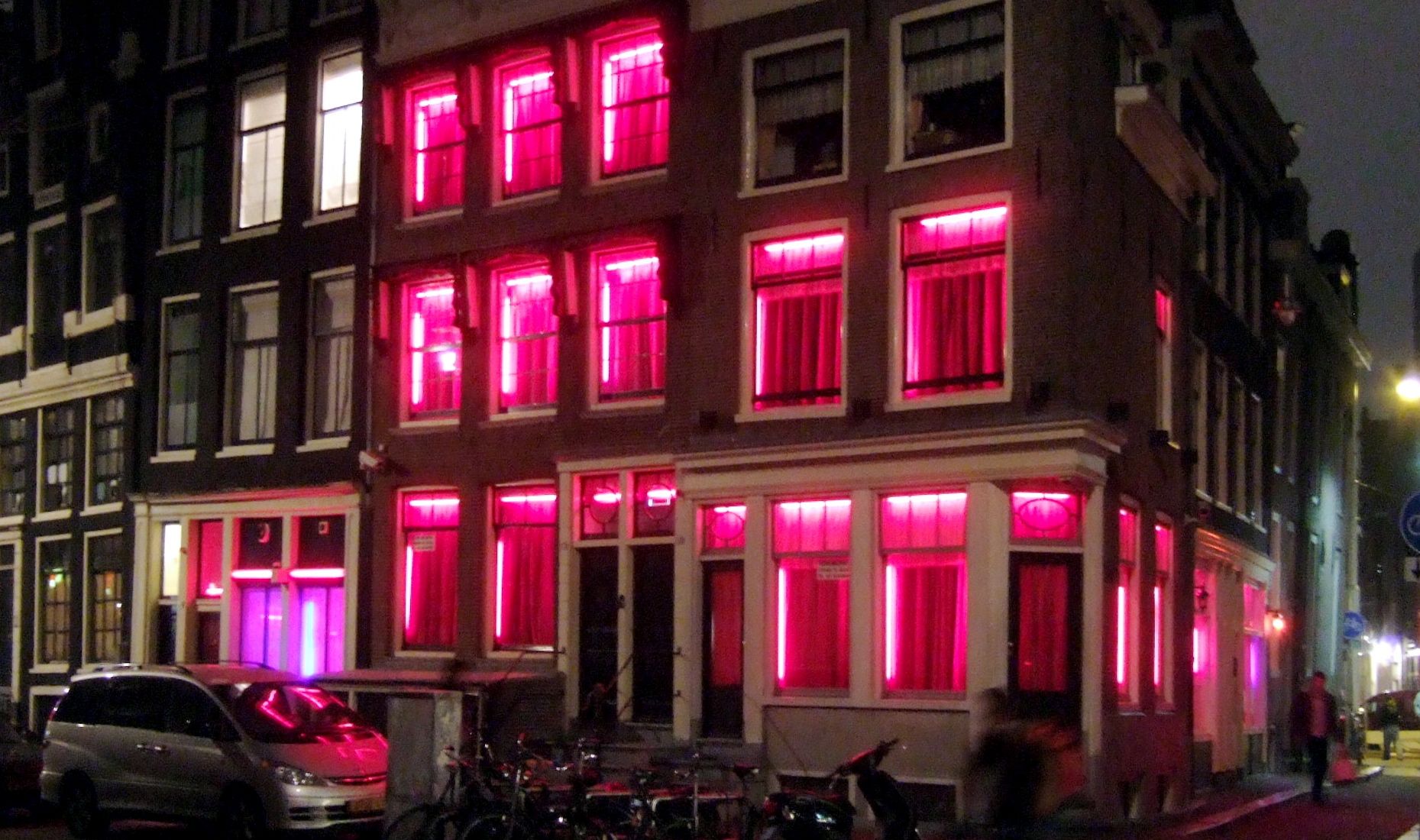 Erick Erickson – the editor of “conservative” website RedState.com – says there is “no way in hell” he will endorse the candidacy of Lowcountry businesswoman Nancy Mace in her bid against U.S. Sen. Lindsey Graham (RINO-S.C.). Erickson’s beef? Mace’s “relationship with Will Folks,” the founding editor of this website.

That’s very interesting … last time we checked RedState.com‘s endorsement policy was dictated exclusively by the cash it was receiving from its advertisers. In fact Erickson’s personal “video endorsement” of organizations and/or candidates was explicitly offered as part of a package deal for prospective advertising clients.

How’s that for new media ethics? Anyway, Erickson writes in his “diary” that Mace should “not so easily be given a pass for her role in smearing not just Nikki Haley, but the Haley family.”

That’s funny. Mace has never written a word against Haley on this website. And last time we checked we weren’t smearing Haley or her family – we were simply pointing out the facts about her various adventures in nepotism.

Moreover, if we were “smearing” Haley or her family – the governor would be well within her rights to sue us (as she has done with other blogs).

But we all know that’s not going to happen …

Anyway, RedState.com has been carrying Haley’s water for years – despite the fact South Carolina’s first-term governor has approved rampant government growth and numerous crony capitalist economic development deals (hardly “conservative” positions). In fact RedState.com was one of the only “news outlets” in the country to make excuses for Haley’s “Savannah River Sellout” – the most flagrant economic betrayal we’ve ever witnessed by an elected official.

How did these damage control efforts go over? Not well. In fact RedState.com‘s effort to cover for Haley has been – like everything in the governor’s first term – a fiasco.

Erickson’s reflexive support for Haley is cute, though. Like “lost puppy” cute. And he’s been with her from the beginning, so there’s something to be said for his loyalty – misguided as it may be.

In fact in May 2010 – three days after our founding editor Will Folks was pressured by Haley’s enemies into acknowledging his previous “inappropriate physical relationship” with the former state lawmaker – Erickson put up an article claiming that Folks had been paid to smear her.

“We know who paid Will Folks to push this story out there,” he wrote.

Within 24 hours, however, Erickson had backed down from his accusation completely. In fact he published a follow-up post saying “I have no clue if anyone is behind Will Folks doing this,” and later admitted that he was merely stringing the media along “like Folks has done.”

Despite all this history, we have nothing against Erickson personally. We’re glad he continues to give us ink. And if his website’s ongoing support for a big-spending crony capitalist “Republicans in Name Only” like Haley is going to color its endorsement in South Carolina’s 2014 U.S. Senate race – that’s entirely his prerogative.

But around these parts, an Erickson endorsement isn’t worth the paper it’s printed on … no matter how much one has to pay for it.