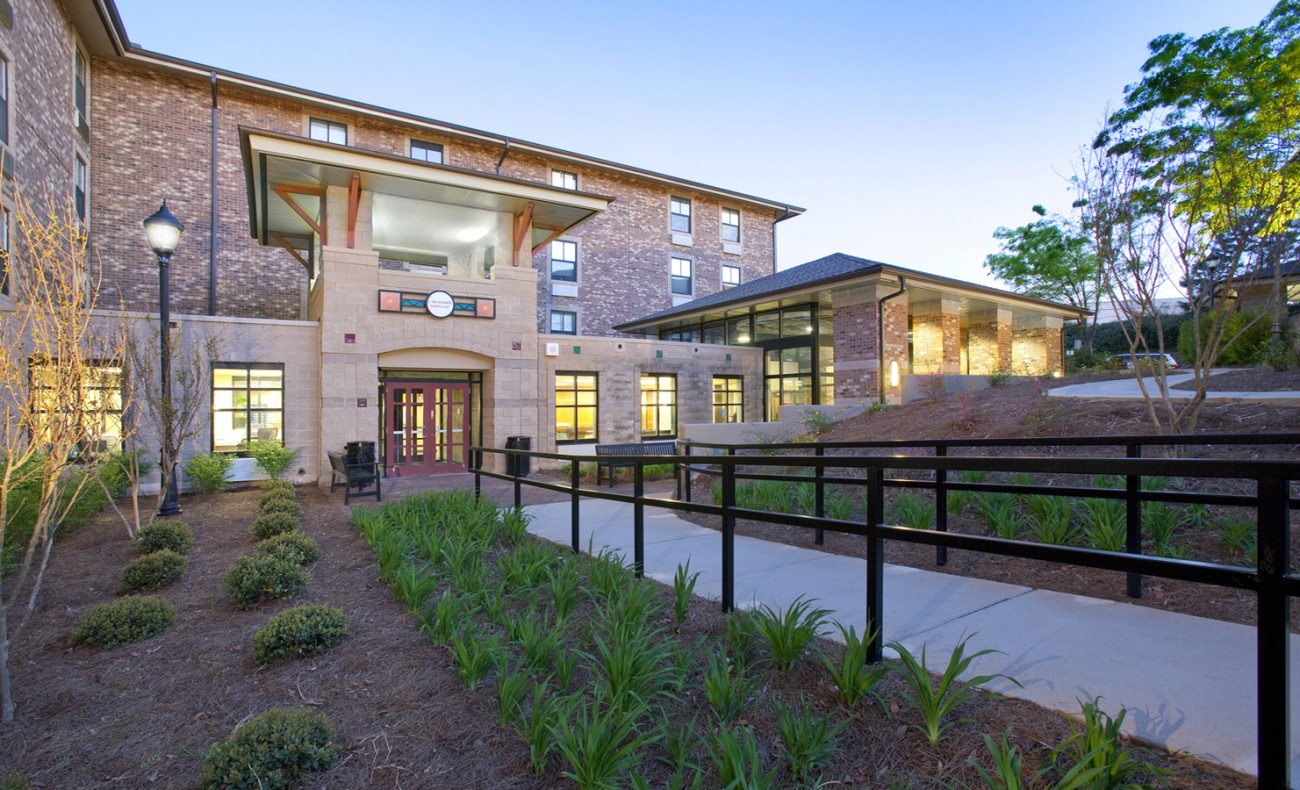 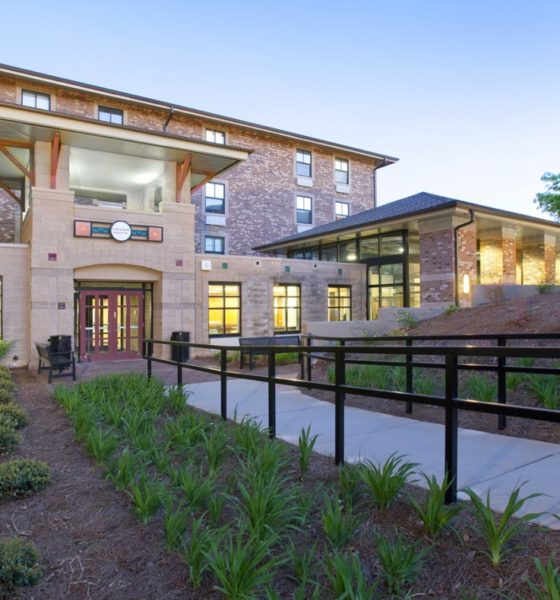 At least one key administrator “no longer employed” by SCGSAH …

Students at the South Carolina Governor’s School for the Arts and Humanities (SCGSAH) will reportedly receive an update on the administrative chaos currently enveloping this taxpayer-subsidized campus in downtown Greenville, S.C.

According to sources familiar with the situation, a school-wide meeting has been scheduled for 1:00 p.m. EDT to address reports of administrative upheaval at the government-funded institution.

What exactly is going on? It is not immediately clear, however our news outlet has confirmed that the school’s vice president of finance and administration – John Warner – is no longer employed by SCGSAH. In fact, Warner’s biographical page on the school website is currently displaying a 404 error.

This news outlet has been told that “multiple administrative positions at the school have been terminated,” but as of this writing we cannot confirm any additional names.

Warner (below), an ex-entrepreneur, was an integral part of the school’s latest expansion project – a $4.3 million rehearsal center funded by South Carolina taxpayers.

“When the school was built, they kind of ran out of money and skimped a little on the music space,” Warner told The Greenville News last February. “Right now, we have kids practicing in elevators and stairwells. This fills the need that we have for music teaching and teaching space and ensemble space.”

In addition to this grant, state taxpayers shelled out $12 million on the construction of this school back in 1999 and have been giving it $1.5 million annually – including a $1.5 million appropriation in the current version of the fiscal year 2019-2020 state budget.

Located in Falls Park on the Reedy River, SCGSAH was founded in 1980 as a summer program but opened its doors as a full-time campus in 1999. The school accepts students from all over the state who have perfect (or near-perfect) grade point averages and who successfully complete auditions for one of its six art disciplines – dance, drama, creative writing, music, voice and visual arts.

Several parents of students at the school reached out to us on Monday in the aftermath of class delays and cancellations reportedly related to the administrative chaos.

“Something’s not right,” one concerned parent told us.