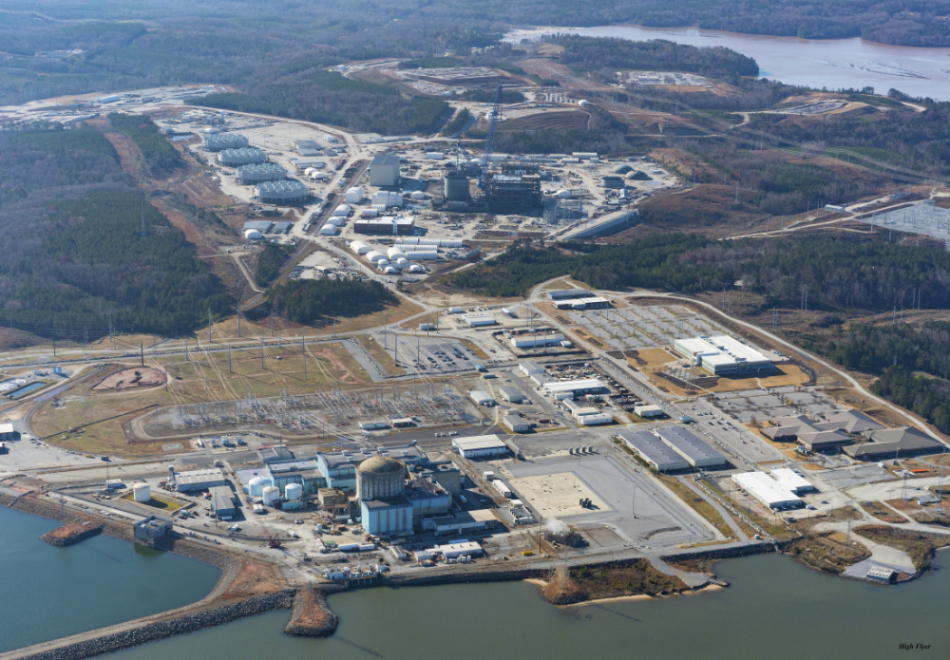 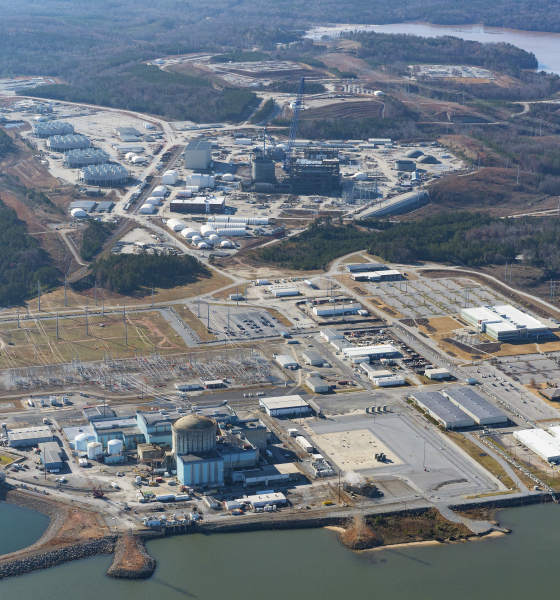 SCANA rebuked for lying to regulators, though …

Last month, commissioners voted unanimously to approve Dominion’s $15 billion bid for SCANA – and to set new utility rates for customers.  A week later, they issued a written order in the matter detailing the agreement (and the new rates).  The merger went into effect on January 1 based on these rulings, but environmental petitioners – including Friends of the Earth and the Sierra Club – had urged commissioners to re-hear the case.

On Monday, the SCPSC refused to do so – although it did formally rebuke SCANA for misleading regulators during the #NukeGate  drama that precipitated the merger.

That could have significant legal consequences moving forward … as could the ongoing criminal investigations into this legislatively driven command economic debacle.

Specifically, commissioners noted in a ruling that SCANA “acted imprudently by not disclosing material, and even potentially decisive, information” to regulators during the botched construction of a pair of next-generation nuclear reactors at the V.C. Summer nuclear generating station in Fairfield County, S.C.

“Due to the lack of transparency – the lack of forthrightness – with regard to reports and studies available to (SCANA), this commission was effectively denied the opportunity to fully consider the prudency of continuing to expend resources on the project with all information available at the time,” commissioners added.

To recap: With state lawmakers cheering them on (and socializing their investment risk), SCANA and its state-owned partner, Santee Cooper, collaborated on the since-abandoned V.C. Summer nuclear generating station expansion project in Jenkinsville, S.C. (a.k.a. #NukeGate).

The money was spent, the reactors simply weren’t completed … and the utilities couldn’t afford the $10-16 billion price tag necessary to finish them.  In July of 2017, Santee Cooper pulled the plug on the project – killing an estimated 5,600 jobs and plunging the state into an ongoing, multi-front battle for energy supremacy.

Not long thereafter, it became clear that executives at both utilities knew the projects were doomed – yet continued to request (and receive) rate increases from regulators regardless.  In fact, Santee Cooper proposed a rate increase related to the project just eight days before pulling the plug on it … forcing SCANA to abandon its plans to try and complete at least one of the two unfinished reactors.

The collapse of this project has left Palmetto State ratepayers and taxpayers with a $10 billion hole in the ground – spawning ratepayer lawsuits, political intrigue, criminal investigations and a furious debate over how to resolve the unprecedented command economic disaster.

The SCPSC ruling would seem to resolve the SCANA side of the ledger, but the future of Santee Cooper remains very much up in the air.

South Carolina governor Henry McMaster has been pushing to sell Santee Cooper on the cheap since the fall of 2017, but given the dire financial straits in which the utility currently finds itself – and the loss of tax breaks any private sector buyer would have to absorb upon purchasing it – such a deal seems unlikely.

We reported exclusively last March on a secretive deal rumored to have been advanced by Florida-based NextEra Energy, although that anonymous proposal included a nine-figure taxpayer bailout.  Such a bailout was – and is – totally unacceptable from our perspective.

Meanwhile, Dominion has floated a yet-to-be-detailed “management arrangement” which would add Santee Cooper to its network but permit the state to retain ownership of the utility’s various assets.  This arrangement would be similar to the “landlord-tenant” proposal pushed by state senator Tom Davis in connection with the Palmetto State’s non-competitive port infrastructure assets.