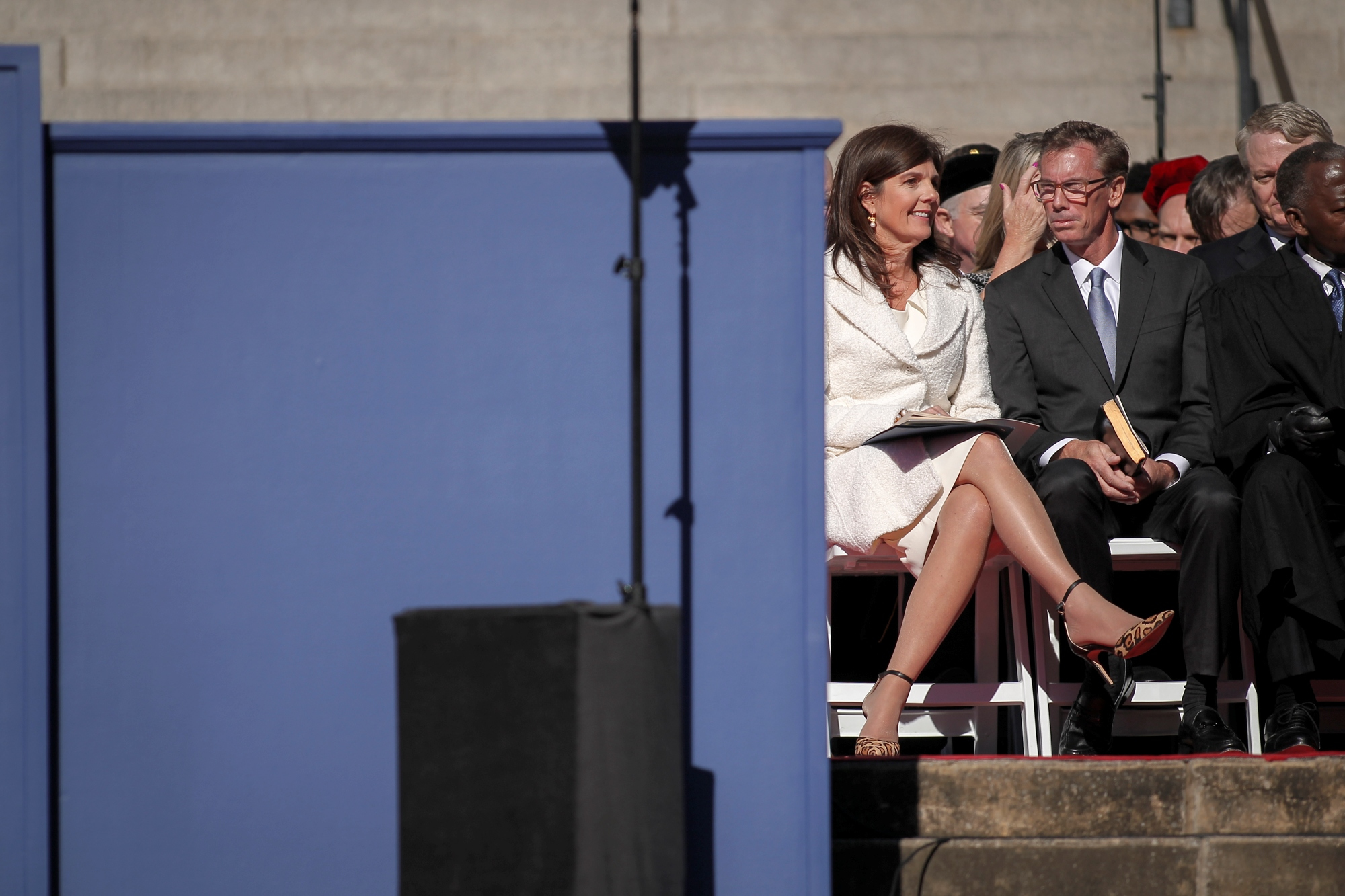 It wasn’t long after South Carolina governor Henry McMaster won his party’s gubernatorial nomination last year that chatter began to ramp up about a rumored rift between the aging career politician and his running mate, Pamela Evette.

The rub?  Whether McMaster would run for reelection in 2022 – or allow Evette to campaign for the governor’s office once he had secured a full term in office.

The issue was never settled …

McMaster proclaimed his “ten-year reign” before he even became governor … although as we pointed out on several occasions during his 2018 GOP primary campaign, the 71-year-old son of the Old South repeatedly asked voters for “four more years.”  Not eight more years.

The meaning was not lost on Evette … nor does it appear to be lost on her today.

A quick scroll through Evette’s twitter feed over the last few weeks shows she has been blazing trails across the Palmetto State since being sworn in as South Carolina’s 93rd lieutenant governor on January 9. 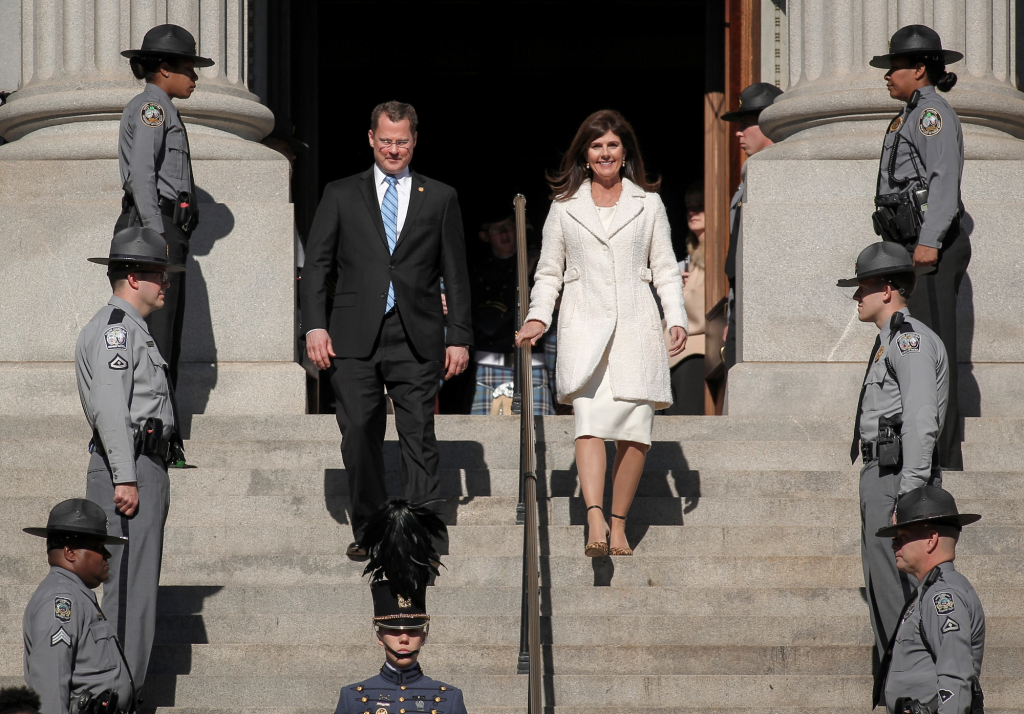 “Executive time?”  Not on this girl’s schedule …

The 51-year-old Ohio native – who moved to South Carolina in 2005 – has been on the road visiting various county party organizations, influential business associations, corporations and other groups.  And when Evette isn’t on the road, she has been welcoming groups into her State House offices in downtown Columbia, S.C.

It is nothing short of a grassroots blitzkrieg, and many Palmetto politicos are interpreting it as a sign that Evette – not McMaster – will be the standard-bearer for the GOP in 2022.

Is that accurate?  Good question …

The last time these rumors ramped up, McMaster advisor Scott Farmer moved quickly to tamp down any such speculation, per our sources.  But Farmer is now neck-deep in the reelection campaign of U.S. senator Lindsey Graham, meaning there is no one to rein in Evette.

Or perhaps that isn’t it at all … perhaps there’s no reason to rein her in.

Meanwhile, the Upstate businesswoman has made it abundantly clear over the last few weeks that she is her own woman – declaring independence from many of the interests that ostensibly “elected her.”

This new outlet took a dim view of Evette during the 2018 GOP primary campaign, but a big part of that was the bumbling, stumbling, fumbling career politician to whom she was attached (at times, literally).

Seriously … were it not for a last-second bailout from U.S. president Donald Trump, McMaster was toast in 2018.  Even with his top two rivals effectively taking each other out during the first round of Republican voting.

But judging by the looks of it, Evette may be unhitching her wagon from McMaster … meaning she may know something the rest of us don’t regarding his 2022 plans.

One McMaster donor cautioned us against reading too much into Evette’s hard-charging start, arguing it was due to the fact McMaster had not yet settled on how to best deploy his No. 2 within his administration.

“(Evette) has a wholly undefined role with the new structure … they are still figuring out how to plug her into different things,” the donor told us, adding that “I’ve been given no indication whatsoever that McMaster won’t run for re-election.”

Stay tuned … we will keep a close eye on this marriage of political convenience as it unfolds over the coming months and years.