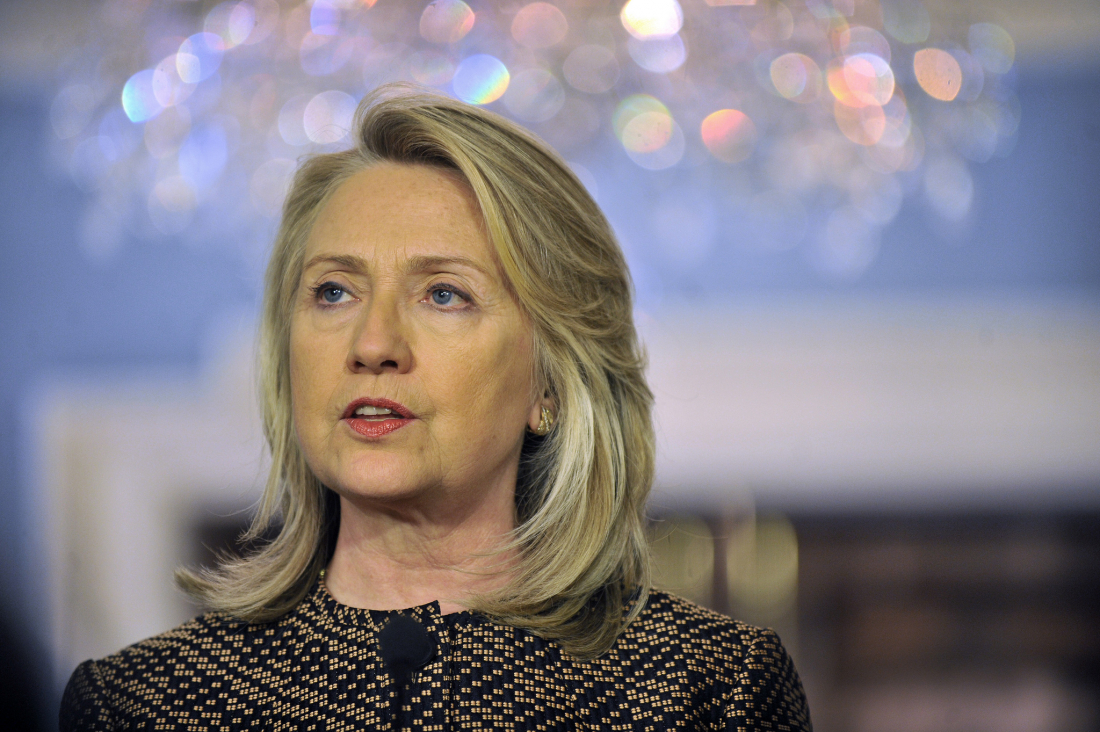 Former U.S. secretary of state/ senator/ first lady Hillary Clinton will seek the presidency again in 2020, according to two veteran operatives loyal to the establishment Democrat.

In an opinion piece published by The Wall Street Journal, former Clinton advisors Mark Penn and Andrew Stein say the 71-year-old politician will reinvent herself as a hard-core liberal for the upcoming election – which is expected to feature a flood of younger, socialist-leaning Democratic aspirants.

Yes, but the Democratic party is shifting even further to the left … and Clinton appears determined to shift with it in a bid to keep her national prospects alive.

Can pull off such a metamorphosis?  Doubtful … but it will be fun to watch her try.

Clinton lost the 2008 Democratic nomination to Barack Obama.  Then she basically stole the 2016 nomination from socialist Bernie Sanders.  In the 2016 general election against Donald Trump, she was considered a lock to win the White House – and actually wound up defeating the GOP nominee in the popular vote by nearly three million ballots.

Narrow losses in Pennsylvania, Michigan and Wisconsin doomed her candidacy, however, delivering a stunning upset win to Trump.

In 2020, Penn and Stein write that Clinton “will come full circle – back to the universal-health-care-promoting progressive firebrand of 1994.”

“True to her name, (she) will fight this out until the last dog dies,” they continue.  “She won’t let a little thing like two stunning defeats stand in the way of her claim to the White House.”

As for Trump, Penn and Stein write “she will not allow this humiliating loss at the hands of an amateur to end the story of her career.”

We don’t even know where to start with the Clinton speculation.   Honesty, our first response would be echoing what former Trump campaign manager Kellyanne Conway had to say.

A Clinton candidacy would wreak havoc on the 2020 Democratic primary – totally upending what is expected to be a free-for-all involving many of the party’s fresh-faced liberal stars (including Kamala Harris of California and Cory Booker of New Jersey).

Clinton has not said one way or another whether she intends to run.  Last month during a public forum, she was asked whether she wanted to run for president again.

“No,” she responded, although she quickly added “I’d like to be president.”

Her longtime advisor Philippe Reines debunked that speculation, though.

Were Clinton to mount a third presidential bid, she would obviously enjoy instant credibility as a candidate within the Democratic primary … however we cannot see any scenario in which her party nominates her for the presidency again.  Especially not if it involves Clinton attempting to co-opt the message of the new, über-leftist progressive movement.