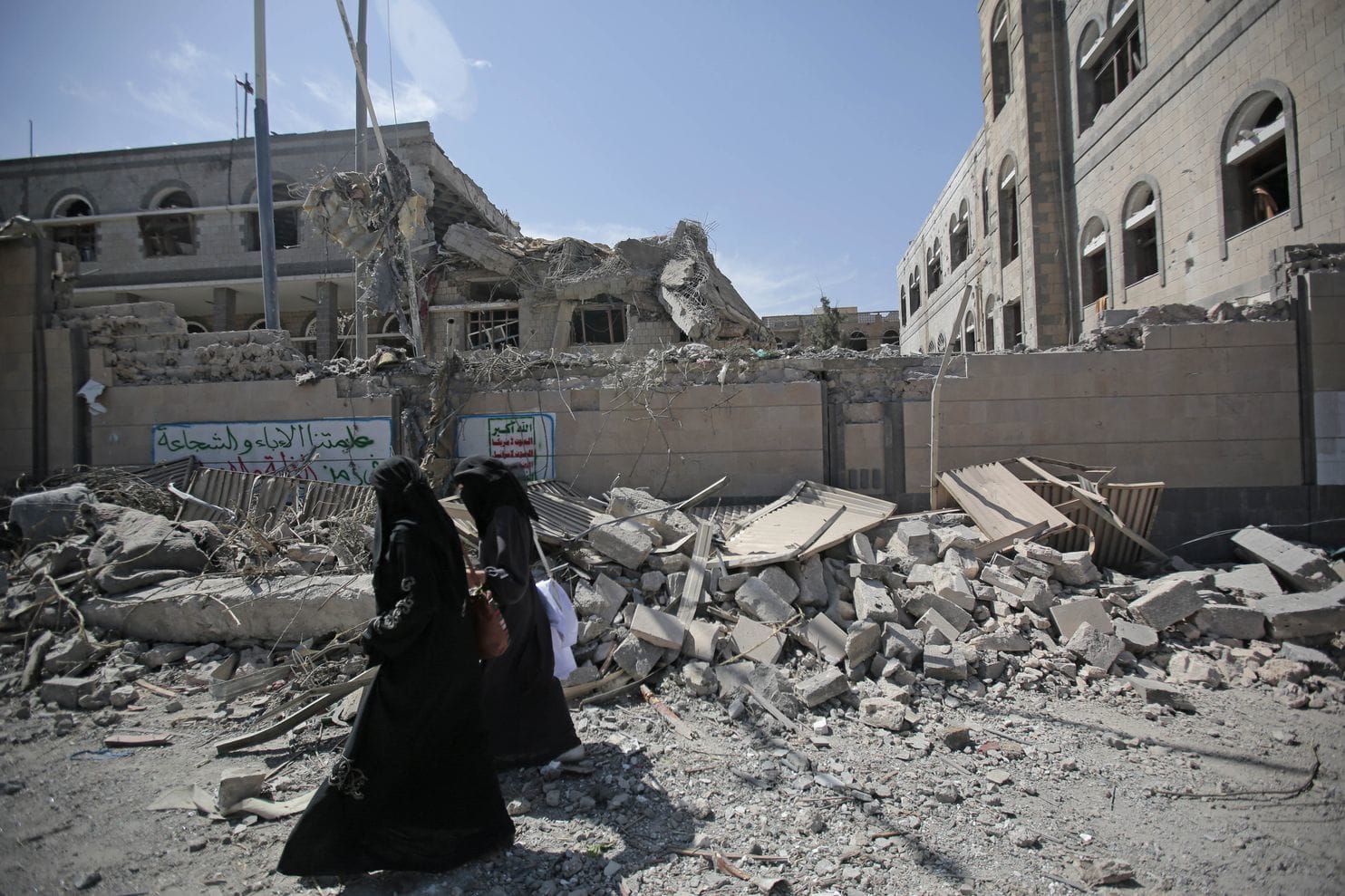 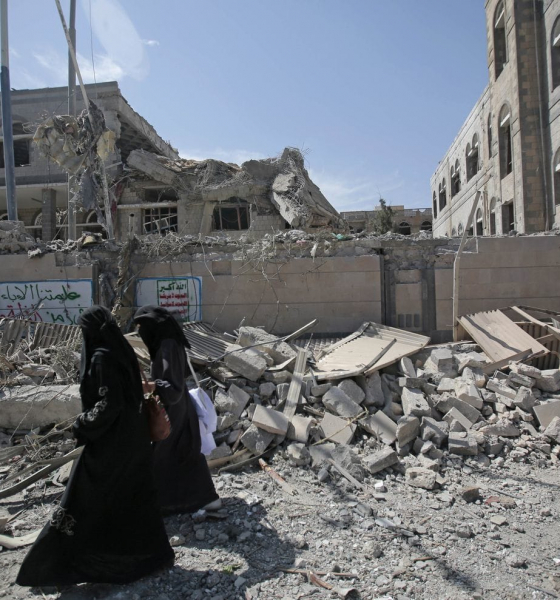 Ron Paul: Why The Senate’s Vote to End War In Yemen is So Important

by RON PAUL || Last week something historic happened in the U.S. Senate. For the first time in 45 years, a chamber of the U.S. Congress voted to pull U.S. forces from a military conflict under the 1973 War Powers Act.

While there is plenty to criticize in the War Powers Act, in this situation it was an important tool used by a broad Senate coalition to require President Donald Trump to end US participation in the Saudi war against Yemen.  And while the resolution was not perfect – there were huge loopholes – it has finally drawn wider attention to the U.S. Administration’s dirty war in Yemen.

The four year Saudi war on neighboring Yemen has left some 50,000 dead, including many women and children.  We’ve all seen the horrible photos of school buses blown up by the Saudis – using U.S.-supplied bombs loaded into U.S.-supplied aircraft.  Millions more face starvation as the infrastructure is decimated and the ports have been blocked to keep out humanitarian aid.

Stopping U.S. participation in this brutal war is by itself a wise and correct move, even if it comes years too late.

The Senate vote is also about much more than just Yemen.  It is about the decades of Presidential assaults on the Constitution in matters of war. President Trump is only the latest to ignore Article I, Section 8 of the U.S. Constitution, which grants war power exclusively to Congress.  Yes, it was President Barack Obama who initially dragged the U.S. illegally into the Yemen war, but President Trump has only escalated it.  And to this point Congress has been totally asleep.

Fortunately that all changed last week with the Senate vote. Unfortunately, Members of the House will not be allowed to vote on their own version of the Senate resolution.

Republican Leadership snuck language into a rule vote on the Farm Bill prohibiting any debate on the Yemen war for the rest of this Congressional session. As Rep. Thomas Massie correctly pointed out, the move was both unconstitutional and illegal.

However as is often the case in bipartisan Washington, there is plenty of blame to go around.  The Republicans were able to carry the vote on the rule – and thus deny any debate on Yemen – only because of a group of Democrats crossed over and voted with Republicans.  Democratic Whip Steny Hoyer is being blamed by progressives for his apparent lack of interest in holding his party together.

Why would Democrats help a Republican president keep his war going?  Because, especially when you look at Congressional leadership, both parties are pro-war and pro-Executive branch over-reach. They prefer it to be their president who is doing the over-reaching, but they understand that sooner or later they’ll be back in charge. As I have often said, there is too much bipartisanship in Washington, not too much partisanship.

Americans should be ashamed and outraged that their government is so beholden to a foreign power – in this case Saudi Arabia – that it would actively participate in a brutal war of aggression. Participating in this war against one of the world’s poorest countries is far from upholding “American values.” We should applaud and support the coalition in the Senate that voted to end the war. They should know how much we appreciate their efforts.

Got something you’d like to say in response to one of our stories? Please feel free to submit your own guest column or letter to the editor via-email HERE. Got a tip for us? CLICK HERE. Got a technical question or a glitch to report? CLICK HERE. Want to support what we’re doing? SUBSCRIBE HERE.
Banner: Flickr/ Felton Davis