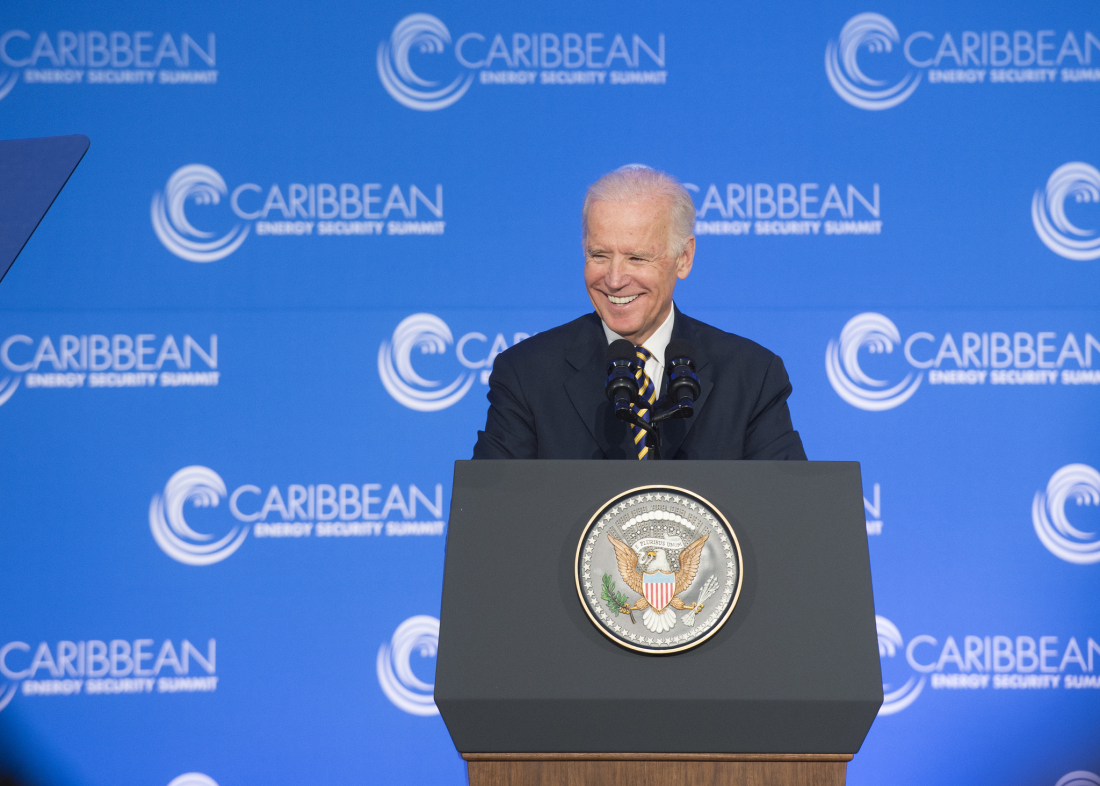 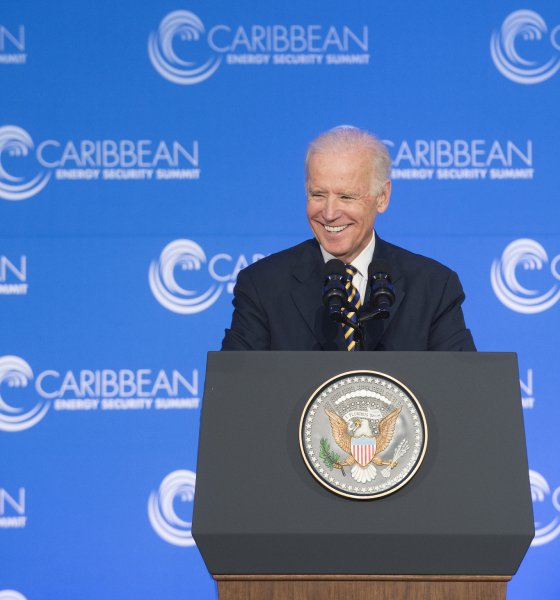 The upcoming Democratic presidential primary continued to take shape this week as a pair of high profile prospects made moves … one of them away from running, the other moving in the direction of a campaign.

California-based entertainment lawyer Michael Avenatti got the daily presidential circus started when he announced that he would not seek the Democratic nomination for the White House in 2020.

“After consultation with my family and at their request, I have decided not to seek the presidency of the United States in 2020,” Avenatti said in a statement. “I do not make this decision lightly – I make it out of respect for my family. But for their concerns, I would run.”

Avenatti said he would continue to represent adult entertainer Stormy Daniels in her legal battle against U.S. president Donald Trump, adding that he “will not rest until Trump is removed from office.” 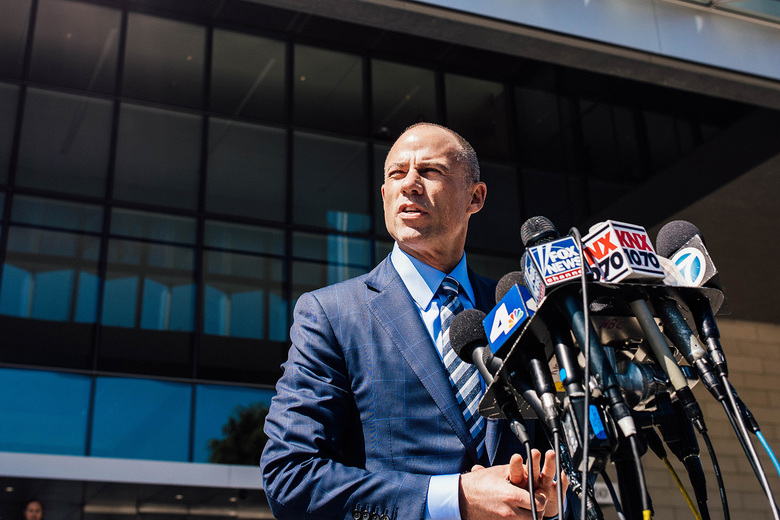 Avenatti (above) appeared committed to running for president until a domestic incident last month derailed his prospective candidacy.  Prior to that, the 47-year-old Sacramento native has been crisscrossing the country over touting his presidential credentials.

He faced an uphill climb, though, as many liberals believe his involvement in the confirmation hearings of U.S. supreme court justice Brett Kavanaugh actually assisted Republicans in pushing the controversial nomination through.

While Avenatti was bowing out, a much bigger name was leaning in …

Former U.S. vice president Joe Biden – who flirted with a 2016 bid before ultimately deciding against it – deemed himself the “most qualified person in the country” to be president, and said he would decide within the next two months whether to mount a campaign.

“I think I’m the most qualified person in the country to be president,” Biden told a gathering of Montanans, according to The Missoula Current.  “The issues that we face as a country today are the issues that I’ve worked on my whole life – the plight of the middle class and foreign policy.  But my family and I need to decide as a unit whether we’re ready – we do everything as a family.”

“I may be a gaffe machine, but my God, what a wonderful thing compared to a guy who can’t tell the truth,” he said. “No one doubts what I say, the problem is I sometimes say all that I mean. The question is what kind of nation are we becoming?”

Biden’s statements shouldn’t come as a surprise.  Nearly two years ago, he told a reporter he would run in 2020.  And while he may ultimately decide against it, it seems clear the 76-year-old is spoiling for the fight he passed up two years ago.

Biden would immediately enter the top tier of Democratic hopefuls in the event he decides to run.  Same with socialist U.S. senator Bernie Sanders of Vermont, who appears to be gearing up for a 2020 campaign.  Former Democratic presidential nominee Hillary Clinton is also reportedly looking at a third presidential campaign – much to the delight of Trump supporters.

In addition to these three veteran politicians, numerous younger candidates appear likely to seek the presidency in 2020 – including Beto O’Rourke of Texas, Kamala Harris of California and Cory Booker of New Jersey.

Democrats are clearly going to field a full slate of primary contenders, and voters in “First in the South” South Carolina will, as usual, play a starring role in winnowing that field.

Got something you’d like to say in response to one of our stories? Please feel free to submit your own guest column or letter to the editor via-email HERE. Got a tip for us? CLICK HERE. Got a technical question or a glitch to report? CLICK HERE. Want to support what we’re doing? SUBSCRIBE HERE.
Banner: U.S. State Department