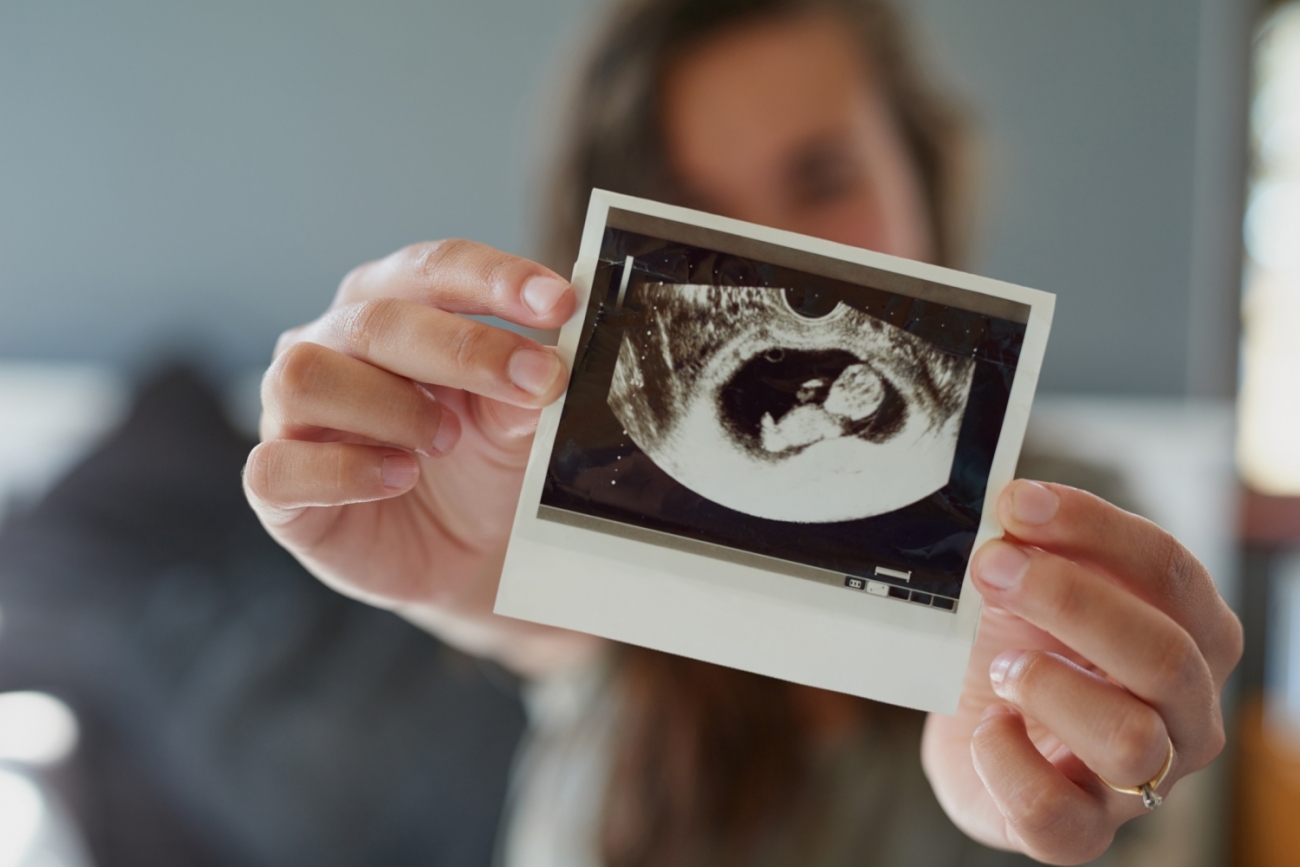 South Carolina governor Henry McMaster is expected to veto $34 million worth of Medicaid funding this week … all so he can get at $20,000 earmarked for government-subsidized abortion provider Planned Parenthood.

Both appropriations are part of a $30 billion state budget deal approved by lawmakers last week.

In the past, McMaster’s budget vetoes have been so insignificant lawmakers simply ignored them.  Or he has issued “wink and nod” vetoes (i.e. vetoes he hopes state lawmakers will override).

On this issue, though, there is political weight … even if the money amounts to a rounding error.

McMaster centered his underwhelming 2018 gubernatorial campaign around his opposition to Planned Parenthood – which was implicated in a gruesome fetal body parts scam back in 2015.

“Planned Parenthood sees me as a threat to their existence – and they should!” he said during his GOP runoff election against Upstate businessman John Warren.

Somehow, we doubt that …

During his campaign, McMaster was repeatedly called out on this issue by lieutenant governor Kevin Bryant and Lowcountry labor attorney Catherine Templeton – both of whom argued that the governor’s high-profile opposition to the organization was smoke and mirrors.

Templeton specifically argued that state funding for Planned Parenthood had already been cut out of the budget (by her and former governor Nikki Haley) while Bryant argued McMaster’s much-ballyhooed executive order targeting the organization wasn’t a pure “defunding” – but rather a request to the federal government to let the state spend the money elsewhere.

Bryant is still arguing that McMaster’s veto – while necessary to defund the minuscule $20,000 earmarked for Planned Parenthood – doesn’t necessarily have to jeopardize the rest of the $34 million in this particular pot of Medicaid funding.

“He needs to veto the Medicaid sections of the budget,” Bryant told us, adding that “if these services are to be covered, a supplemental budget would need to pass.”

However, lawmakers could resolve the issue by approving a stand-alone bill that zeroes out the $20,000.

Efforts to do just that were attempted during the budget process by state senator Richard Cash and state representative John McCravy – but lawmakers balked at their amendments.

Why would they do that?

Because for all its political rhetoric, the “Republican-controlled” S.C. General Assembly is simply not pro-life …

Is McMaster?  We believe he is, but lawmakers of his own party have placed him in a position of ridiculousness on the issue.

If he doesn’t veto the $34 million, then $20,000 for Planned Parenthood becomes law – and McMaster will be pilloried from the right.

If he follows through on his promise and does veto the $34 million, he opens himself up to ridicule from moderates for cutting $33.98 million in Medicaid funding that has absolutely nothing to do with Planned Parenthood.  Especially if lawmakers sustain his veto (something he desperately hopes they won’t do).

Frankly, the whole thing is ridiculous and – as Bryant pointed out – easily avoidable.

For those of you keeping score at home, there are more than a million Medicaid beneficiaries in the Palmetto State – and the state’s total budget for Medicaid is well over $6 billion.

Don’t Get Off The Interstates In SC