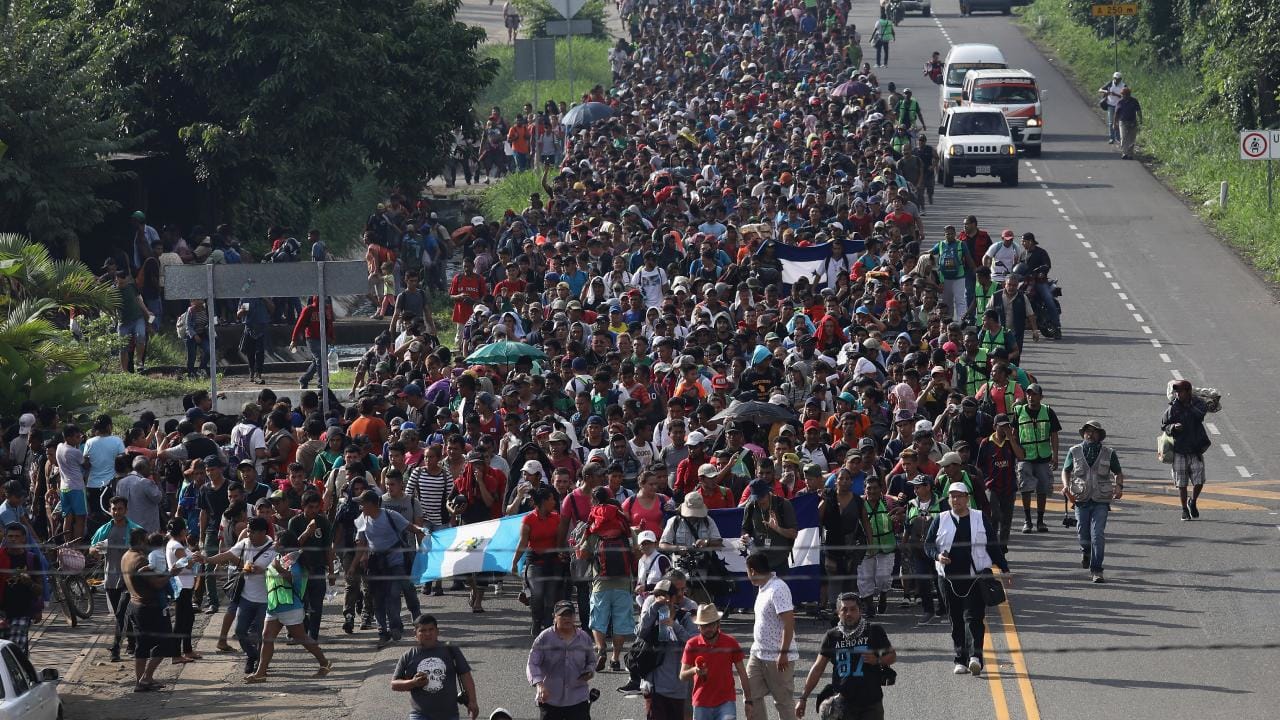 A little over a month ago, Republicans were careening rudderless toward the 2018 midterm elections.  Even with the much-ballyhooed “blue wave” shaping up as little more than a ripple for Democrats, the badly splintered GOP base was beset with voter apathy.

All of that changed in mid-September, when Democrats launched an eleventh hour bid to scuttle the second U.S. supreme court choice of president Donald Trump.

Their effort – which centered around uncorroborated allegations of a decades-old sexual assault – proved to be a colossal miscalculation.  Almost overnight, the routinely partisan confirmation of a relatively noncontroversial, centrist choice – one panned by the right (us included) – evolved into a pitched battle for ideological supremacy and electoral survival.

Bannon was correct.  The ensuing tribal warfare over the nomination of Brett Kavanaugh awakened the GOP base – transforming the American electoral landscape in the process.

Will it be enough for Republicans to keep control of the U.S. House (to the extent that control has mattered in the past)?

Who knows … but prior to Kavanaugh kerfuffle there was absolutely no way the GOP was going to hold onto the House.  So we would argue a coin flip represents an improvement for them.

Not content with merely awakening the GOP base, Democrats now wish to goad it into action on the very hot-button issue that propelled Trump to the White House: Illegal immigration.

We are referring to the so-called “migrant caravan” – a snaking assemblage of several thousand Central American (mostly Honduran) refugees currently traveling through Mexico en route to the United States.

This caravan seeks to test the resolve of America’s border security.  What it is really doing, though, is gift-wrapping another electoral advantage to Trump – who clearly intends on leveraging this advantage to the max. 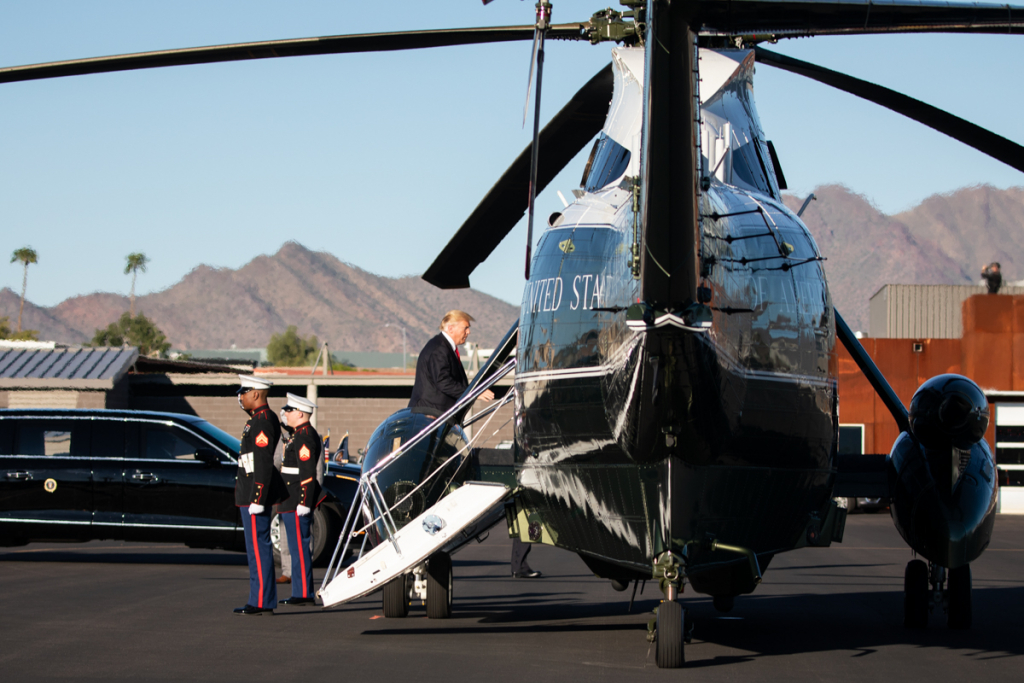 “The Democrats don’t care what their extremist immigration agenda will do to your neighborhoods or your hospitals or your schools,” Trump told voters in Texas earlier this week. “They don’t care that the mass illegal immigration will totally bankrupt our country.”

Those are potent arguments in swing districts, people …

“For Trump, the caravan represents a political opportunity,” noted David Frum for The Atlantic.  “Here is exactly the kind of issue that excites more conservative Americans – and empowers him as their blustery, angry champion.”

Conversely, Frum described the issue was a “trap” for the left.

“If liberals insist that only fascists will defend borders, then voters will hire fascists to do the job liberals will not do,” he observed.

According to a story in Politico, Trump received private polling earlier this month indicating that “border protection, safeguarding immigration officers and standing up to illegal immigration” resonated with voters in competitive 2016 districts.

So no wonder he is grabbing the caravan issue with both hands … it is tailor-made for him.

Recently released polling data supports this contention.  According to the latest data from Rasmussen,  51 percent of likely voters believe the federal government should “stop all the Hondurans headed this way from entering the country.”  Meanwhile just 38 percent believe the government should “allow them to enter (the country) temporarily until each of their cases can be individually reviewed.”  The remaining 11 percent of voters are undecided.

Even better for Trump?  According to The Wall Street Journal, a second migrant caravan is forming in Guatemala.

“Thousands of Honduran migrants gathered in a Guatemalan city near the border with Honduras Tuesday to prepare for a new caravan that would follow in the footsteps of a larger group currently marching to the U.S.-Mexico border, posing a fresh challenge to Guatemalan and Mexican authorities seeking to contain a surge in mass migration,” the paper reported.

Actually, the caravan has posed no challenge whatsoever to Mexican authorities … they have simply let it pass through their country unmolested.

Bottom line?  Democrats went “all in” on a losing hand during the Kavanaugh battle.  Now Trump is going “all in” on a winning hand with regard to the migrant caravan(s).

Obviously it remains to be seen whether these two issues will be enough to safeguard GOP control of the House (again, for whatever you think that might be worth), but the fact we are even having that conversation is indicative of the extent to which the American electoral landscape has shifted in a very short period of time.