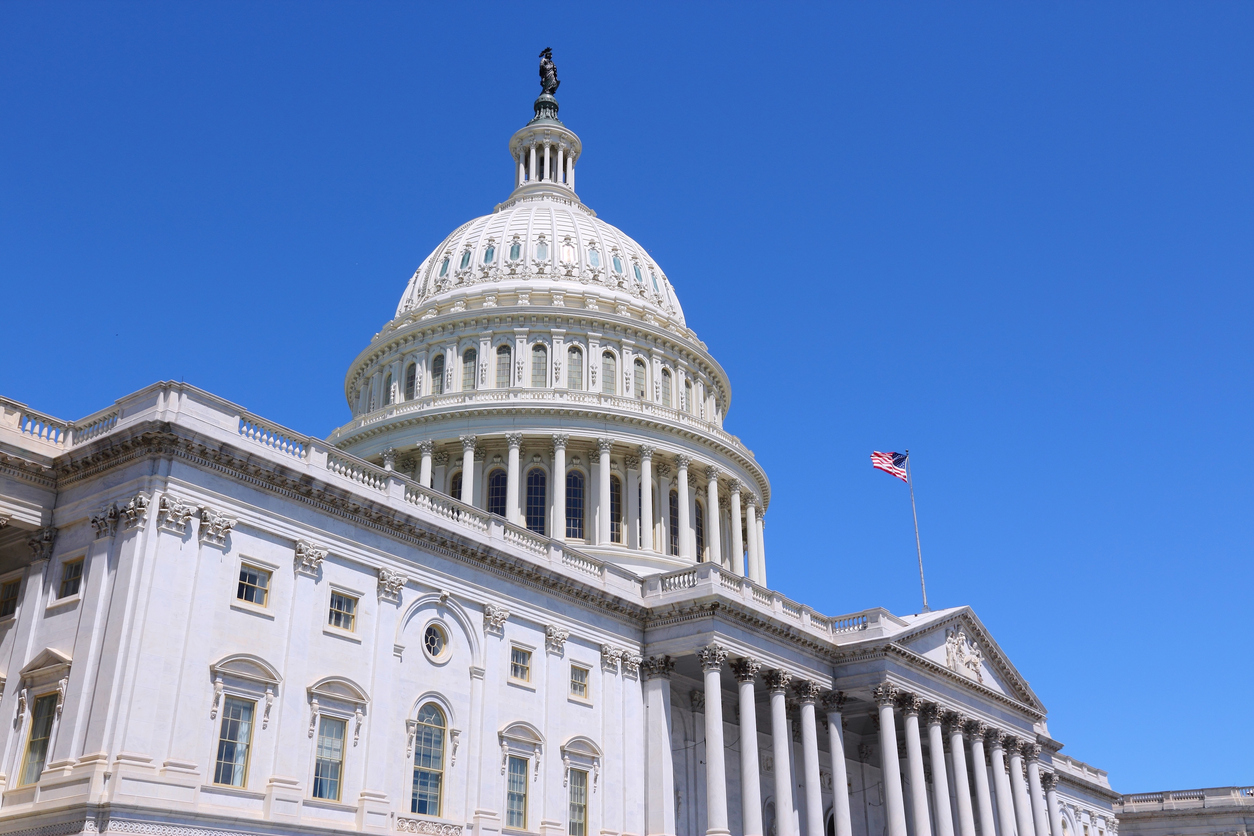 After spending six years campaigning on the repeal of former U.S. president Barack Obama’s job-killing socialized medicine monstrosity, congressional “Republicans” have failed to pass a bill sponsored by their most liberal member that would have done away with a measly 10 percent of the law.

U.S. Senator Lindsey Graham  – the amnesty pimp/ #NeverTrumper who was exposed during the 2016 campaign as Obama’s “best GOP ally” – has been spearheading an effort to repeal a small portion of Obamacare, which has forced millions of Americans from their health care plans and sent insurance premiums in the United States soaring.

Graham’s bill – the so-called Graham-Cassidy-Heller-Johnson proposal – was a joke.

We say “was” because it is apparently dead on arrival in the U.S. Senate.  Two liberal “Republican” U.S. Senators – John McCain of Arizona and Susan Collins of Maine – announced this week that they could not support the legislation.  A third liberal “Republican” – Lisa Murkowski of Alaska – is likely to oppose it as well.

That would be enough to kill the bill.

Meanwhile on the conservative side of the GOP spectrum, U.S. Senators Rand Paul of Kentucky and Ted Cruz of Texas said they couldn’t support the legislation because it wasn’t real repeal.

Should they swallow their pride and vote for it anyway?  Some limited government backers say yes …

Of course, the way the GOP has attempted to craft a proposal that simultaneously satisfies enough of its liberal and conservative members is telling …

“Rather than going after Rand Paul and any other Senators on the far-right who might be hesitant about this bill’s continued levels of taxing, the calculation was made that the only path forward was on the party’s more moderate flank,” noted Jack Moore for GQ.

In other words, screw the conservatives …

Moore calls this development “great news for Democrats” – and it most assuredly is.

It also begs a question we’ve been asking for the better part of the last six years: What was the point of giving “Republicans” control?

Because it’s not just this failed charade at Obamacare repeal … every time we turn around the GOP is getting rolled in our nation’s capital.

This website writes regularly about #TeamPurple … the notion that Washington, D.C. isn’t ruled by one or the other of two major political parties, but rather a single cabal of self-dealing politicians backed by corrupt special interests.

This dynamic has been on full display once again during the GOP’s latest tortured attempt to “repeal” Obamacare.