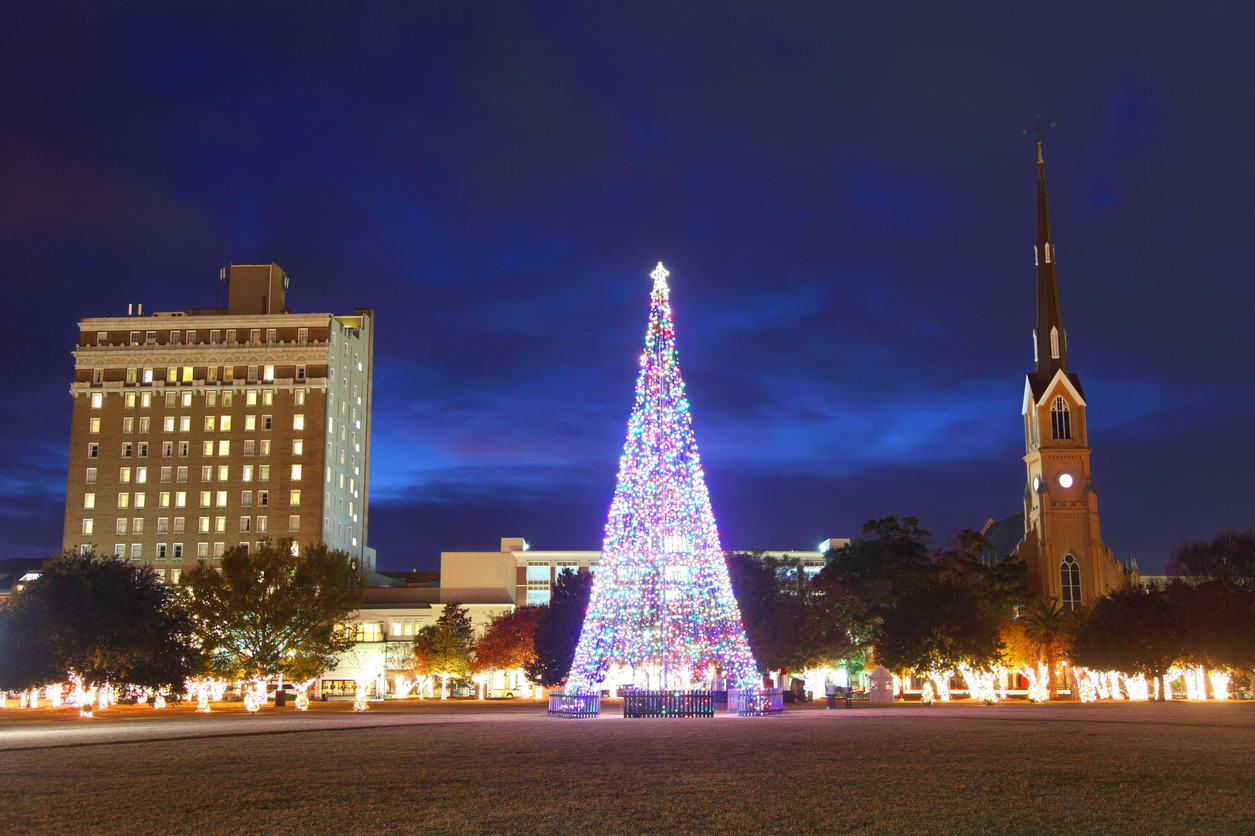 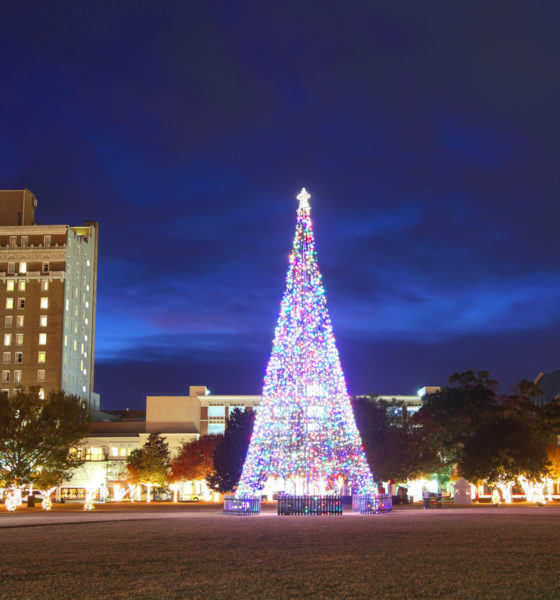 As Republicans in the South Carolina first congressional district (map) try to pick up the pieces following a shocking upset victory by Democrat Joe Cunningham last month, a battle is already underway for the right to challenge the fresh-faced liberal in 2020.

That may not be the only fight on the horizon, though …

According to our sources, another battle is looming for control of one of the largest local GOP organizations in the first district.  Specifically, we are told current Charleston County GOP chairman (and perpetual candidate for higher office) Larry Kobrovsky is debating whether to seek reelection to his post in 2019.

His rumored logic?  That the first district – and particularly Charleston – is moving away from the GOP.

In other words, who wants to be the captain of a sinking ship?

While Kobrovsky mulls his future, another perpetual candidate for higher office – former state senator John Kuhn – is reportedly considering running for the chairmanship of the county party.

Our view?  Republicans are in trouble in Charleston County.  In addition to Cunningham’s congressional shocker, they lost a seat in the S.C. House of Representatives (and nearly lost two more).

New leadership is needed for the party … although we are not sure Kuhn is what the situation requires.

More importantly, as we noted just yesterday “we hope 2020 is the year that ushers in a wave of credible independent candidates who are not beholden to the two-party system,” which we maintain is “badly broken and not representative of most citizens and taxpayers.”