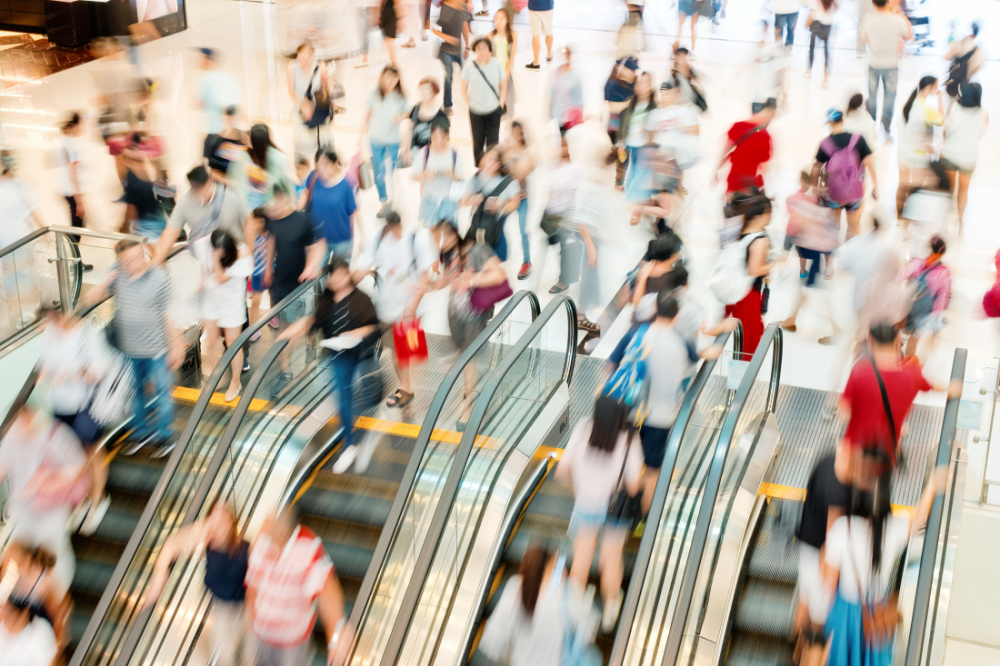 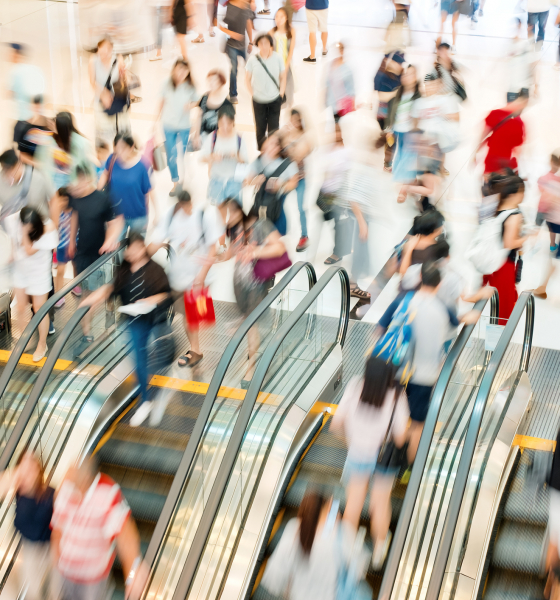 This news outlet opined recently  that the American economy is on a razor’s edge, and how every policy action – or inaction – either pushes us forward toward expanded prosperity or pulls us backward in the direction of economic stagnation.

There have been positive developments of late when it comes to the economy – several quarters of sustained growth and a strong October jobs report, to name a few – but is it enough to stimulate further forward motion?

Or are we destined for a backslide?

Some factors will loom larger in determining the answer to this question than others.  For example: The failure of U.S. president Donald Trump and congressional Republicans to push through a middle class tax cut after the midterm elections will not help … at all.

“The ‘sugar high’ is wearing off,” we wrote earlier this month.  “Now more than ever, more relief is needed … and unlike (the last tax cut) it needs to be accompanied by real spending cuts lest rising debt and deficits put our nation in even greater fiscal peril.”

Unfortunately, there will be no additional tax relief for at least the next two years …

The Fed has raised interest rates six times since Trump took office after raising them only twice during former president Barack Obama’s eight years in Washington, D.C.  Oh, and the second Obama-era rate hike took place on December 14, 2016 – more than a month after Trump was elected.

With the Fed committed to riding the brake pedal, expect growth to cool in the coming quarters …

All of this brings us to the 2018 holiday shopping season, which is projected to be a strong one for retailers.  According to the National Retail Federation (NRF), holiday retail sales are expected to climb from anywhere between 4.3 percent and 4.8 percent over 2017 – bringing in anywhere from $717.45 billion to $720.89 billion during November and December (excluding spending on automobiles, gasoline and restaurants).

“Thanks to a healthy economy and strong consumer confidence, we believe that this holiday season will continue to reflect the growth we’ve seen over the past year,” the group’s president and CEO Matthew Shay said last month.  “While there is concern about the impacts of an escalating trade war, we are optimistic that the pace of economic activity will continue to increase through the end of the year.”

Deloitte is even more optimistic, projecting growth of anywhere between 5.0 percent to 5.6 percent over last year – with sales projected to “exceed $1.10 trillion between November and January.”

What sort of bump will that give the economy?  We will have to wait and see …

As of this writing, the Atlanta Federal Reserve is projecting growth of 2.8 percent in the fourth quarter of 2018.  If that print holds, this would be first year the U.S. economy has expanded at an annual rate of 3.0 percent or higher since 2005.

On the one hand that is excellent news … on the other, it is embarrassing it took us this long.

But again … the real question is whether the uptick our economy is projected to experience this year can be sustained moving forward.

We sincerely hope consumer activity over the next two months blows the doors off of current retail forecasts.  And we hope a robust holiday shopping season stimulates additional job growth, further wage growth and expanded consumer activity into the new year.  We also hope the Federal Reserve gets out of the way of this upswing, and that policy makers in Washington, D.C. recognize the key to stimulating further growth lies in making investments in the economy – not in big government.

The era of obscenely big government has been a demonstrable failure for this nation, and to see our “leaders” return to the failed policies of the past would be profoundly disappointing.

Unfortunately, we suspect politicians of both parties in Washington, D.C. will continue putting the interests of the federal behemoth – and the bureaucrats and crony capitalists it serves – ahead of interests of the citizens, taxpayers and (yes) consumers of this nation.

Unless/ until that changes … real growth will remain elusive.