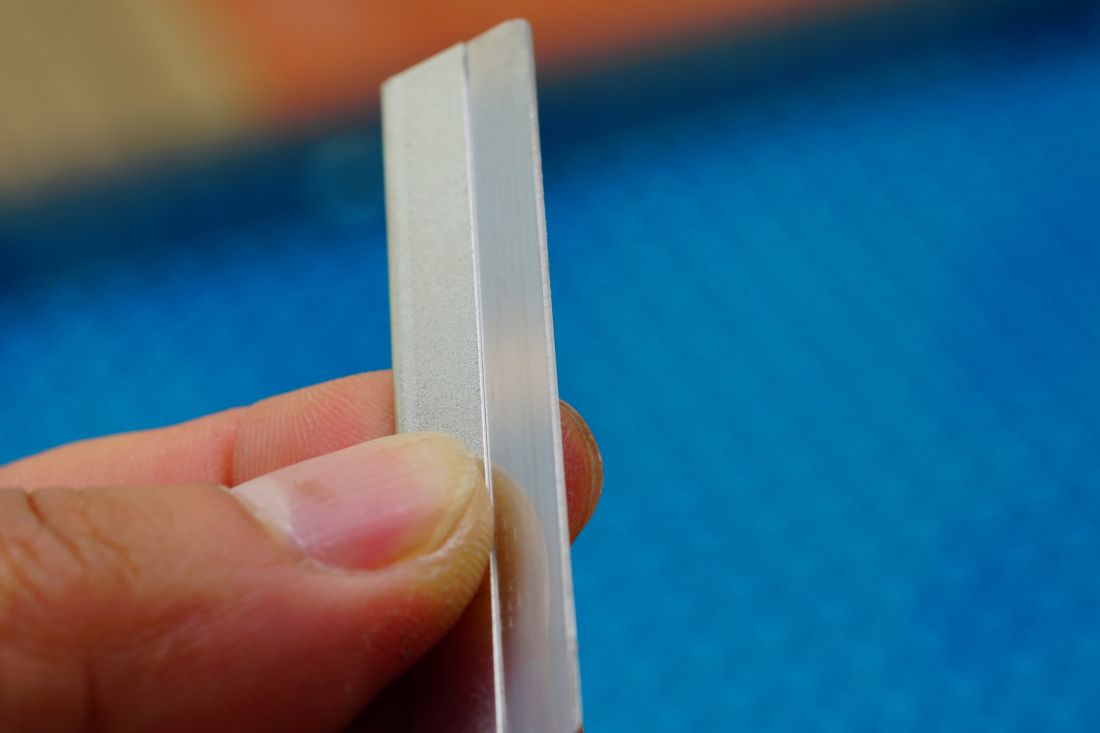 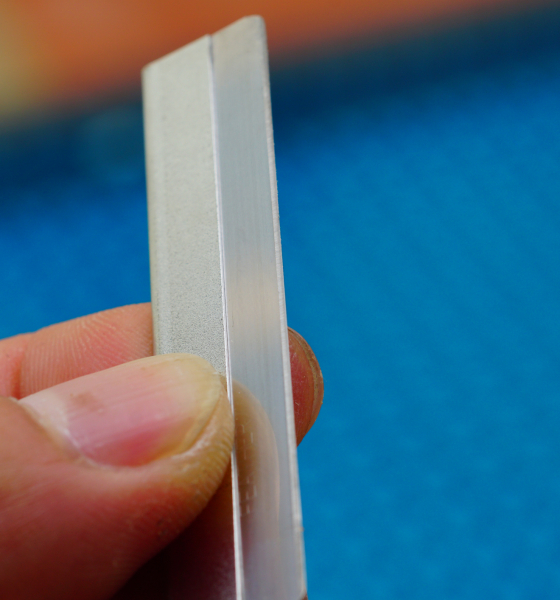 Who got us here? And where are we going?

The economy has been quite the tease of late …

After peaking earlier this month just shy of 27,000, the Dow Jones Industrial Average has slipped back under 25,000.  Meanwhile there is good news and bad news in the labor market, which appears to be at or near full employment for the first time following the “Great Recession.”

Good news?  Absolutely.  This metric peaked at nearly 7 million back in 2009, and remained above three million through 2014.

Fewer workers on the dole means savings for taxpayers and … ideally … expanded employment.  And expanded employment, of course, translates into greater prosperity and increased consumerism – which in turn facilities even more hiring, more income growth and more spending.

The bad news?  Not all of the pieces are moving in the right direction.  As of last week there were a whopping 7.14 million job openings in the country, according to the Bureau of Labor Statistics (BLS) – meaning American workers are not sufficiently skilled to fill them.  Or too lazy to fill them.  Or … too busy racking up debt on useless college degrees to fill them.

It’s a serious problem, people.  And the mountain of debt incurred in pursuit of these useless degrees – along with the disturbing reemergence of subprime lending – threatens to undo all of the slow, arduous economic progress made since the last collapse.

The U.S. economy is on a razor’s edge.

Growth is solid, albeit not spectacular, but for the moment it appears sustainable at least through the end of 2018.

But what will the coming year hold?   Can our nation’s economic engine accelerate into a promising and prosperous future for our citizenry as we approach the third decade of the new millennium?  Or will growth stall and perpetuate the “new normal?”  Or worse … another recession?

Honestly, it could go either way … with a lot hinging on the upcoming midterms and the policies adopted between now and the 2020 election.

Our current crop of politicians are – not surprisingly – not helping the situation.  Over the last two years, Republicans and Democrats in Washington, D.C. have once again failed to rein in spending and target tax relief where it was (and is) needed most.  U.S. president Donald Trump is vowing a new wave of tax relief targeted to the middle class (i.e. the citizens who empower consumerism in this country), but his party may lose control of the U.S. House next month – which would jeopardize his ability to implement such a plan. 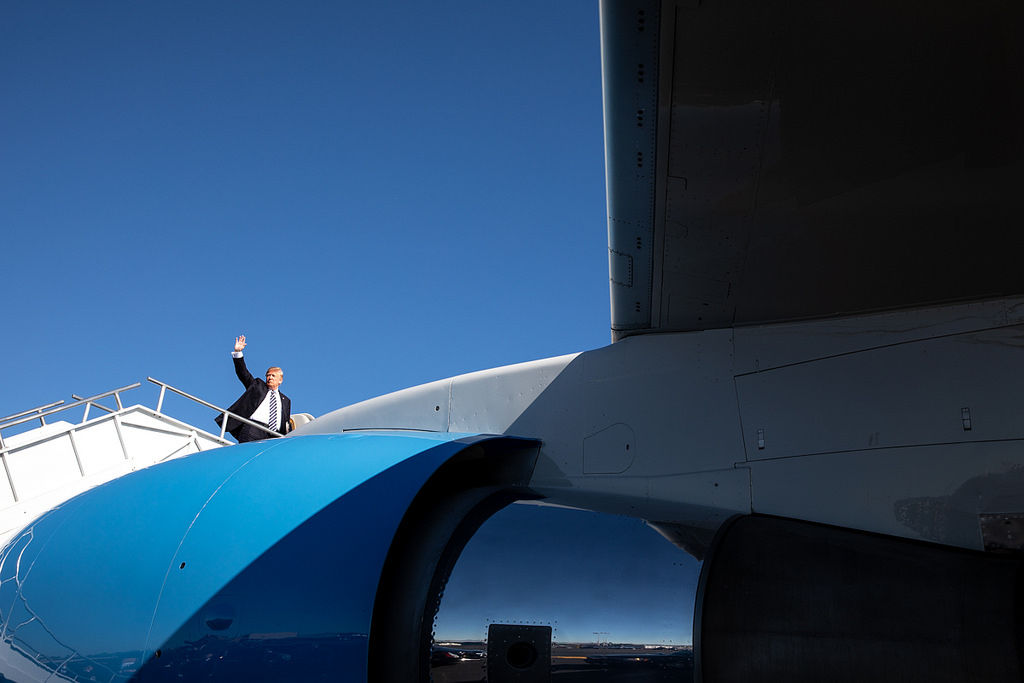 Also, Trump (above) has promised middle class tax cuts before and for the most part failed to deliver.

The stakes are high.  As we have written repeatedly (most recently here), America’s economy hasn’t expanded at a three percent rate in more than a dozen years.  It hasn’t eclipsed the four percent threshold since 2000 – former U.S. president Bill Clinton’s final year in office.

Bottom line?  The era of obscenely big government advanced by former presidents George W. Bush and Barack Obama has been disastrous for our nation, and so far the modest reversals implemented under Trump have produced only middling results.

If we have said it once we have said it a million times, America will never achieve its full economic potential unless it fully engages the free market, dramatically curtails government spending, eliminates crony capitalism, ceases costly interventions around the globe, refrains from incentivizing dependency and stops guaranteeing useless debt.

Real growth and real prosperity are within our grasp in this country.  But we won’t get there with half-measures (i.e. the current policies advanced by Trump and congressional Republicans) nor will we get there by returning to the failed policies that landed us in this mess (i.e. policies advanced by Bush and Obama).  And we absolutely won’t get there by turning the nation over to a bunch of raving socialists (i.e. almost every Democrat running for president in 2020).

All of this is why we need options beyond the red, purple and blue pills in future political races.

What do you think of the current state of the American economy?  Vote in our poll …

Now … who do you trust to stimulate economic expansion moving forward?  Vote in our poll …

To move America's economy forward in the future, I trust ...