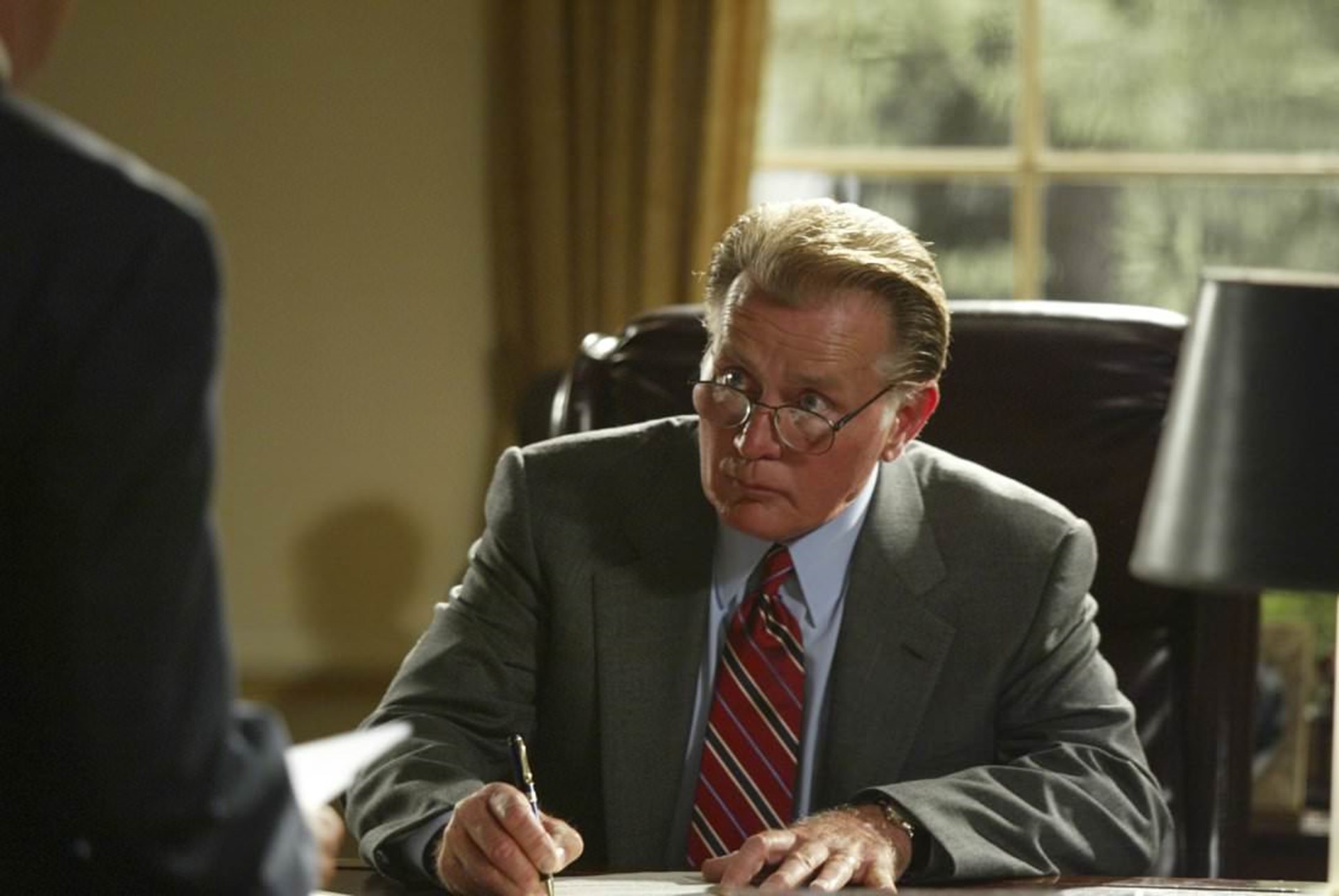 It always amazes us how many people click on stories about Stormy Daniels getting arrested at a strip club … and how few click on articles about the state of the American economy.

Just as food is fuel for your body, knowledge is fuel for your brain.  And if you want to be ahead of the curve when it comes to assessing political momentum in the future (ahem, blue wavers) … it is probably a good idea to have some clue of what is going on with basic economic indicators.

Of course we live in a world where six Sharknado movies have been made, so perhaps our hope for/ faith in the illumination of the masses is misplaced.

Nonetheless, we press on …

In case you missed it (and judging by all the other articles you clicked on, you did), the American economy grew at a 4.1 percent clip during the second quarter of 2018 – its best print since the third quarter of 2014.  A follow-up estimate of second quarter growth is due out later this month, and a final print will be published in late September.

For the moment, though, annual growth is clocking in at 2.8 percent – its highest level since the second quarter of 2015.

Is this elevated growth sustainable?  That is the multi-trillion dollar question … with the answer likely to determine which party controls the U.S. congress (to the extent that matters) next January.  And then the White House come January 2021.

According to the latest GDP Now estimate from the Atlanta Federal Reserve, growth for the third quarter is currently projected at 4.3 percent – although this indicator usually comes in hot and fades down the stretch (cue your preferred double entendre).

U.S. president Donald Trump is obviously hoping it stays up … both for the upcoming midterm elections as well as his looming reelection bid.

If it does (stay up, that is), Trump could become the first president in over a dozen years to record annual gross domestic product (GDP) growth of three percent or higher.  As we have frequently pointed out, former U.S. president Barack Obama – the biggest big government president of all time – was the first U.S. chief executive since Herbert Hoover not to preside over at least one year in which the economy expanded at a rate of three percent or higher.

In other words, the era of obscenely big government has been an unmitigated disaster for this country.

Not only that, as we continue our “recovery” – our goals have been set to middling.

Consider the words of fictitious U.S. president Jed Bartlet from the acclaimed television drama The West Wing, which aired on NBC from 1999 to 2006.

“Historically, two to 2.5 percent GDP expansion is classified as lackluster – even anemic – economic growth,” Bartlet said. “Four-and-a-half to five percent is needed just to be considered robust and not even spectacular.”

That’s from a Nobel Prize-winning economist … not an aspirational Nobel winner.

Anyway … it is worth remembering these measurements as we contemplate the sort of growth America is capable of achieving.  It is also worth remembering that the addition of 150,000 new positions each month (a.k.a. almost exactly the number of jobs the U.S. economy added last month) is treading water.  That is roughly the number of new jobs our economy must create just to keep pace with its expanded working age population.

In both metrics, we must aim higher.

Bottom line?  America’s “new normal” has normalized low expectations.  And unless our “leaders” in Washington, D.C. start cutting government and targeting proceeds to consumer-empowering tax relief (as opposed to this) … nothing is going to change.

Got something you’d like to say in response to one of our stories? Please feel free to submit your own guest column or letter to the editor via-email HERE. Got a tip for us? CLICK HERE. Got a technical question or a glitch to report? CLICK HERE. Want to support what we’re doing? SUBSCRIBE HERE.
Banner: The West Wing