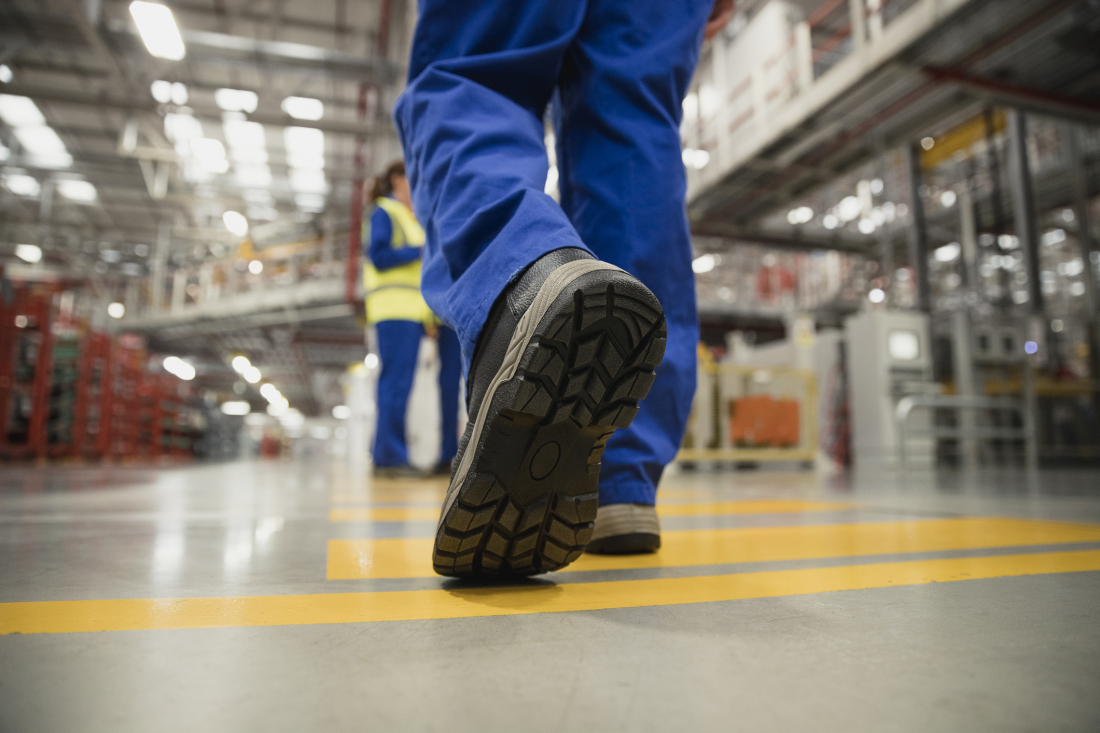 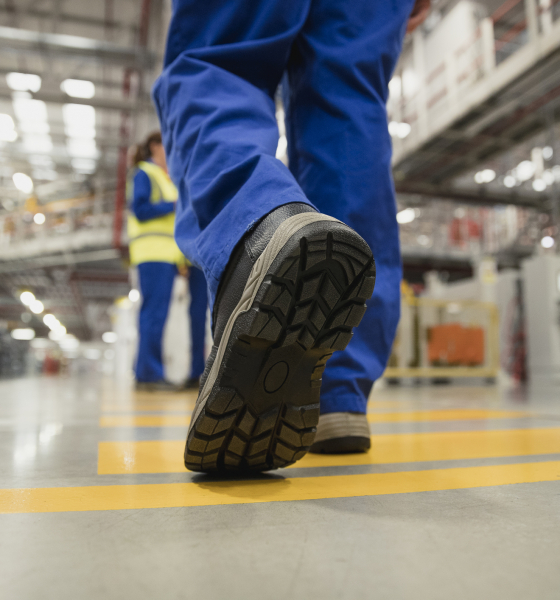 Jobs, wage growth climbing … will government finally get out of the way?

If the U.S. economy is indeed on a razor’s edge heading into the fourth quarter of this year (and into 2019) – then the latest employment situation report should give it a nudge in the right direction.  Speaking of nudges, it could also boost Republican prospects in next week’s midterm elections, bolstering the GOP’s “Jobs Not Mobs” narrative … which strikes us as a pretty effective message point even without any supporting data.

Well guess what … now there are some numbers to attach to that narrative.

According to data released this week by the U.S. Bureau of Labor Statistics (BLS), the American economy created 250,000 new jobs during the month of October.  In addition to this impressive print, job gains from September and August were tweaked – with September posting a 16,000 reduction (to 118,000) and August posting a 16,000 uptick (to 286,000).

All told, the economy is averaging 218,000 new jobs over the past three months – not bad considering this stretch included the impact of two big storms, Hurricane Florence and Hurricane Michael.

Last month, the number of working age Americans not in the labor force shrank by nearly half a million – from 96.36 million to 95.87 million.  As a result, the nation’s labor participation rate ticked up 0.2 percent to 62.9 percent.  Analysts had expected the rate to remain flat.

As this news site has frequently noted, labor participation is the key employment metric to monitor because it highlights the size and strength of the overall work force, as opposed to just a segment of it (like the widely reported unemployment rate).

“That’s a big jump in the participation rate, which suggests consumer confidence will remain at a high level,” the analysts at Zero Hedge noted.

Even better than the labor force numbers?  Wage growth.  Average hourly earnings soared by 3.1 percent – the biggest gain since April of 2009.  That uptick comes on top of a 2.8 percent increase in wages from the previous month.

With a “hot” report like this, the only bad news is what sort of response it might elicit from government.

Because just as Washington, D.C. never lets a crisis go to waste, it never permits prosperity to expand unmolested.

Specifically, we are referring to the likelihood that the secretive Federal Reserve will step in once again and raise interest rates – tightening borrowing and cooling growth.  Earlier this week, U.S. president Donald Trump’s top budget staffer – Mick Mulvaney – expressed his frustration with the Fed during an interview with Bloomberg.

The Fed has raised interest rates six times since Trump took office after raising them only twice during former president Barack Obama’s eight years in Washington, D.C.  Also worth noting?  The second Obama-era rate hike took place on December 14, 2016 – more than a month after Trump was elected.

According to Zero Hedge, another rate hike this year is “assured” in the aftermath of these numbers – along with “quite a few more rate hikes in 2019.”

That would be tremendously disappointing.  Considering inflation is well below the central bank’s target level, this basically means the Fed’s decision to ride the brake pedal is unnecessary – and could risk a possible recession during the latter part of next year.