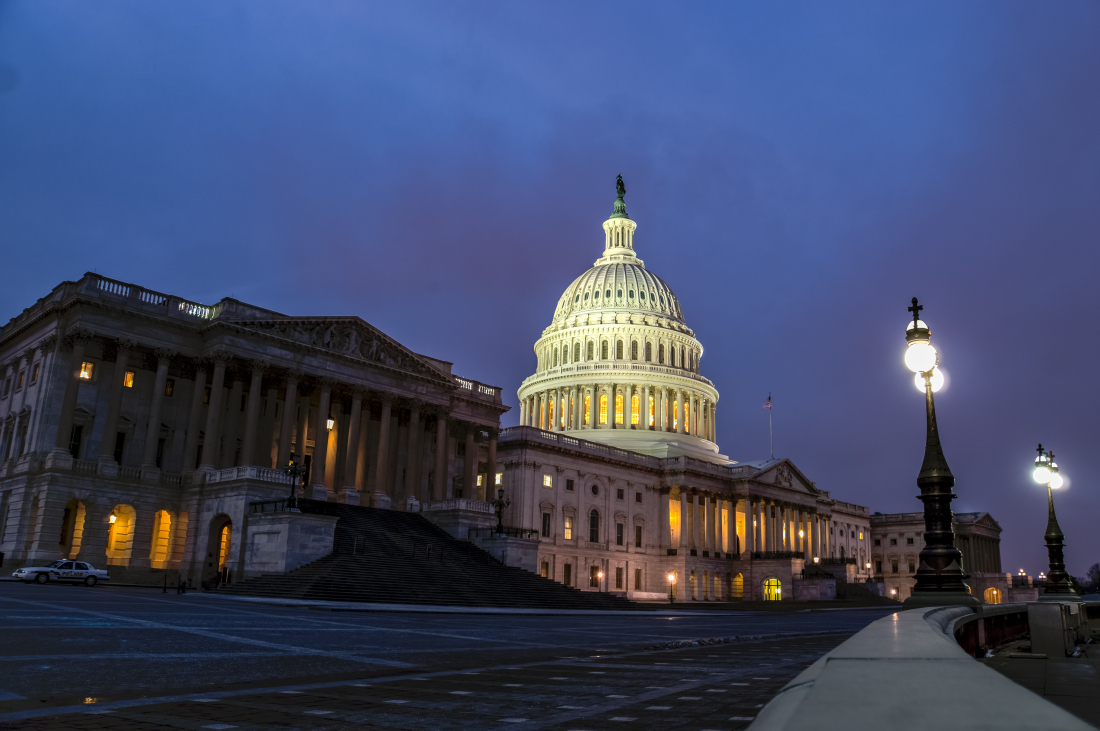 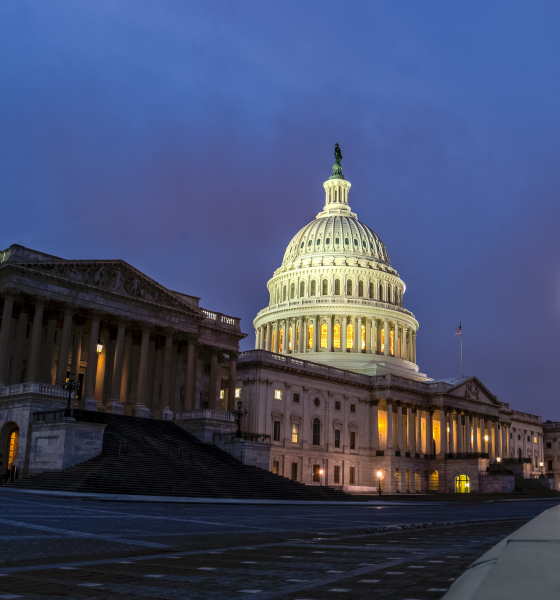 Even though revenue to government is up …

With all the coverage of Hurricane Florence this week, you may have missed the darkening fiscal clouds enveloping our nation’s capital.

According to the latest estimates from the Congressional Budget Office (CBO), the federal budget deficit stood at $895 billion for the first eleven months of fiscal year 2018.  That’s an astounding $222 billion more than last year – and well above the CBO’s previous projections.

While the left reflexively moved to attribute the soaring deficit to the underwhelming tax cut signed into law last December by U.S. president Donald Trump, revenues to government have actually increased by one percent over the previous year.

The problem?  Spending on the federal behemoth – which Trump and the GOP have done absolutely nothing to rein in – is up by a whopping seven percent from the same time a year ago.  In other words, government is growing seven times faster than it can afford to grow.

Did your incomes increase by seven percent last year?  No.  In fact, as we reported earlier this week, median household income only expanded by 1.8 percent in 2017 – meaning the federal government is growing roughly four times faster than people’s ability to pay for it.

No wonder our government is close to $21.5 trillion in the red …

Deficits are expected to climb even higher in the coming fiscal year – which begins on October 1.  The CBO is now projecting a trillion-dollar deficit in 2019 – which is consistent with the latest estimates coming from the White House’s Office of Management and Budget (OMB).

The OMB envisions $1.1 trillion in red ink for the coming fiscal year – and trillion dollar deficits in fiscal years 2020 and 2021, too.  Only in fiscal year 2022 does the White House believe deficit spending will dip back under the $1 trillion mark – and then just barely (at $952 billion).

Our view?  This is insanity.  Definitionally unsustainable.  More to the point, it is not what we were promised from this administration.

As a candidate in 2016, Trump vowed to eliminate the national debt over a period of eight years.  Not only is he failing to do that, deficit spending is skyrocketing … returning to levels not seen since the early years of the administration of former U.S. president Barack Obama.

Such runaway spending is unacceptable.  In fact, had we known this was the fiscal course Trump would follow we never would have supported him in the “First in the South” presidential primary.