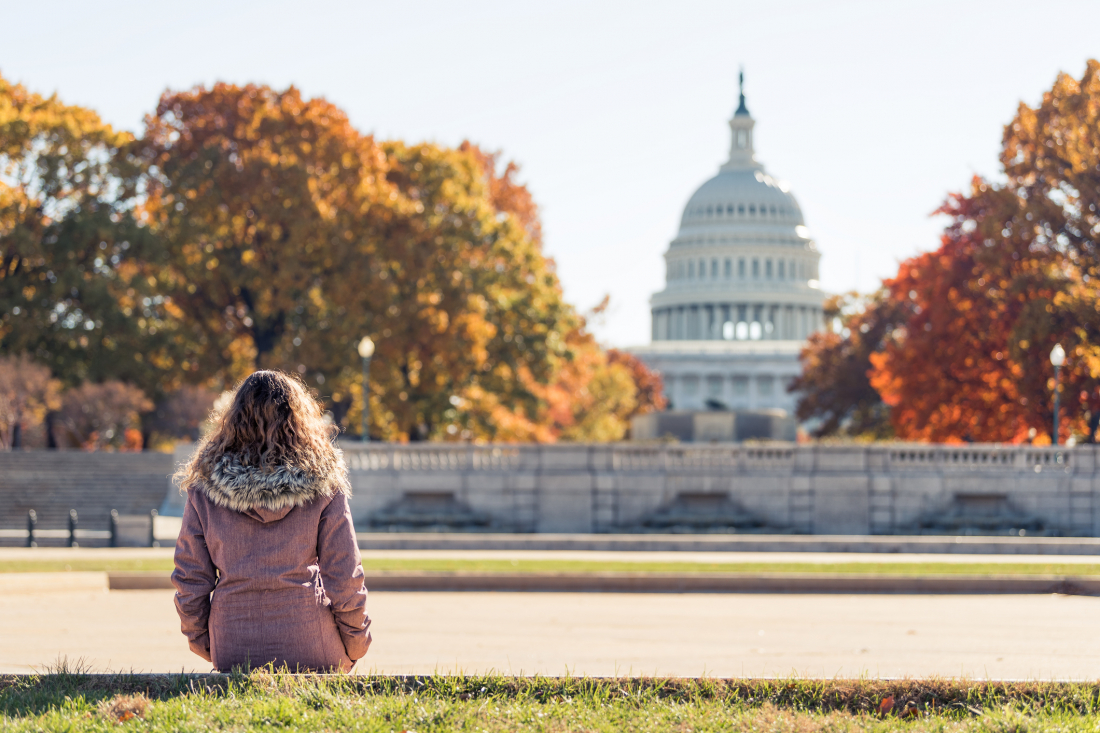 Years ago, this news outlet wrote with righteous indignation and passionate incredulity about America’s rising government debt … because at the time, we were naïve enough to believe something could still be done about it.

That time has passed, unfortunately …

A time would soon come, we noted, when government debt would get so big that merely making payments on its interest would begin to dominate taxpayer outlays.  Last September, we penned a column entitled “Government’s Crushing Debt: Not Just Tomorrow’s Problem” in which we noted that “within ten years, interest payments on the debt will top $1 trillion annually – which is amazing when you consider that the entire federal debt was less than $1 trillion as recently as 1981.”

“These dramatic increases in interest payments on the debt will coincide with the expiration of Social Security and Medicare trust funds – creating impossible strains on the federal budget,” we added.

This is definitional unsustainability …

Over the weekend, The Wall Street Journal ran a story highlighting how bad things have gotten – citing projections from the Congressional Budget Office (CBO) which project interest on the debt soaring to $915 billion by 2028.  That would represent 3.1 percent of the nation’s current gross domestic product.

Not surprisingly liberal media – which didn’t seem to mind massive increases in deficit spending under the administration of Barack Obama – is now up in arms over the red ink with a Republican in the White House.

“Trump’s rising debts will soon force the U.S. to spend more on interest than Medicaid, defense,” an ominous headline from Newsweek declared.

While it is true the forty-fifth president has failed miserably to rein in spending – something we have blistered him for – calling these “Trump debts” is disingenuous.  They are the lingering consequences of the “era of obscenely big government” – which began under former U.S. president George W. Bush (and a Republican congress) and picked up steam under Obama.

Trump has simply failed to turn off the spigot.  Moreover, he has failed (in our estimation) to target his tax relief where it could have had the maximum stimulative impact.  And with Democrats seizing control of the U.S. House earlier this month, further tax relief is now dead.

For those of you keeping score at home, the national debt currently stands at $21.7 trillion.  During the month of October – the first month of the 2019 federal fiscal year – government spent $98 billion more than it took in, according to the CBO.   By comparison, federal debt increased by $63 billion during the previous October.

Meanwhile, the drain on the economy associated with the era of obscenely big government has been experienced by all of us … irrespective of our party.

The only difference now?  What was once perceived as a problem for the next generation is literally right around the corner … threatening to put an even greater strain on taxpayers at a time when they can least afford it.  And at a time when our economy is teetering on the razor’s edge.