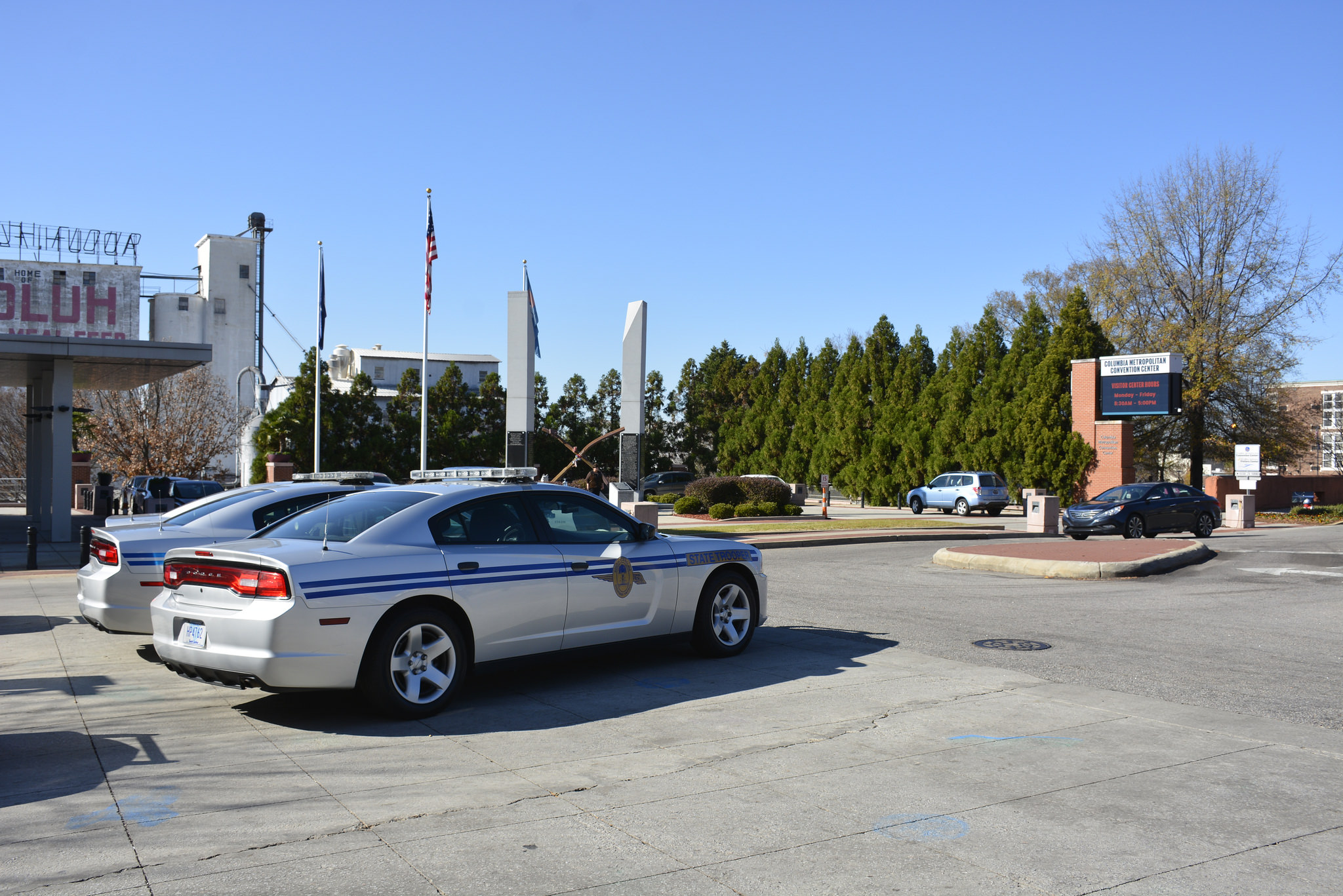 A newly appointed troop commander with the South Carolina Highway Patrol (SCHP) abruptly resigned his leadership position with the agency last week, multiples sources have confirmed to this news site.

B.K. Floyd – who had more than two decades of experience at the agency – was placed in command of SCHP Troop 1 earlier this year.  Troop 1 has jurisdiction throughout the Midlands region of the state including Clarendon, Kershaw, Lee, Lexington, Richland and Sumter counties.

News of Floyd’s abrupt resignation was hinted at last week by Troopers Fed Up, a social media group that has been demanding accountability from the much-maligned S.C. Department of Public Safety (SCDPS) – the umbrella agency for SCHP and other law enforcement organizations.

What happened?  So far we have only heard rumors as to the alleged infraction that led to this abrupt personnel change, but sources at the agency tell us Floyd was given the option of resigning or being terminated from his position – and he chose the former.

In the event we receive any additional credible information related to this situation, we will be sure to pass it along to our readers …

SCDPS and its embattled director – Leroy Smith – have been the subject of withering (and well-deserved) criticism in recent years, but so far there has been nothing resembling any accountability for the agency.  Last spring, state lawmakers issued a damning report alleging that Smith – who was appointed to his post by former governor Nikki Haley – had presided over soaring traffic fatalities, lax law enforcement, misappropriation of public funds and double standards in the administration of internal justice.

There have also been allegations of reverse racism (a.k.a. racism).

Smith’s knee-jerk reactions to these various issues have only compounded his agency’s problems.  For example, his response to troubling recruitment and retention issues exposed last fall was to rush untrained troopers onto the job.

Not surprisingly, such an approach has not improved public safety outcomes.

Two months ago, we reported exclusively on a resignation letter from a staffer at the agency who warned of “missing paperwork” and “incorrectly entered data” related to the S.C. Enterprise Information System (SCEIS) – an online portal that manages a host of functions for state employees.

“These errors put state troopers at risk for not receiving promotions and pay raises,” we noted.

Problems with administration are nothing new at SCDPS.  Last July, we reported exclusively on the resignation of Tosha Autry, the former director of human resources at the agency.  Autry made headlines in the spring of 2016 when she was accused of committing perjury during a legislative oversight hearing.

How has Smith held on to his job through all of these scandals?  We have no idea …

Last fall, a group of fourteen lawmakers wrote a letter to governor Henry McMaster informing him they had “no confidence” in Smith’s leadership of the agency.

“The dedicated men and women of the Highway Patrol, deserve better,” the lawmakers wrote in their letter to the governor.

They have also stripped funding for his position from the state budget … yet still Smith remains at his post.

Got something you’d like to say in response to one of our stories? Please feel free to submit your own guest column or letter to the editor via-email HERE. Got a tip for us? CLICK HERE. Got a technical question or a glitch to report? CLICK HERE. Want to support what we’re doing? SUBSCRIBE HERE.
Banner: SCDPS