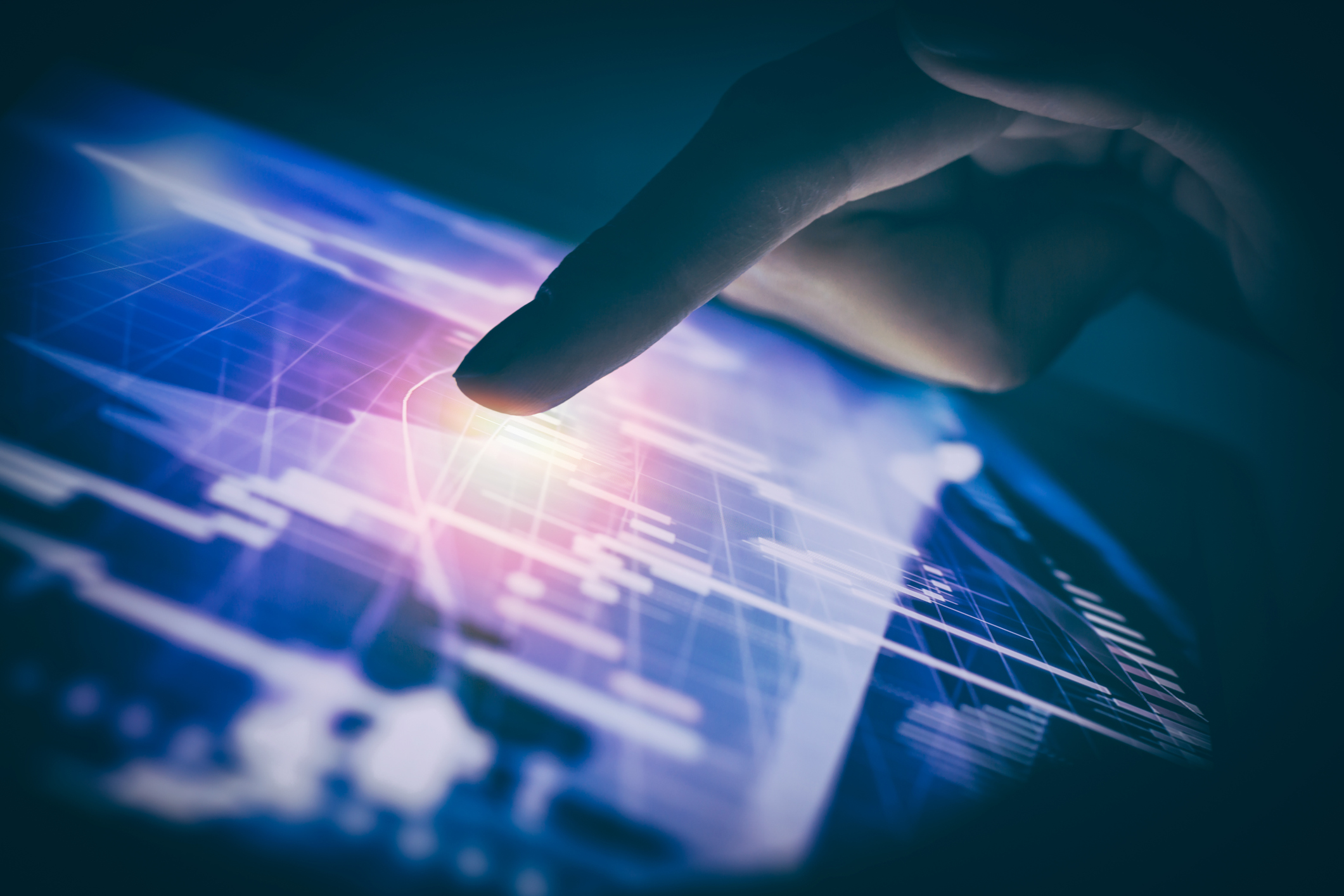 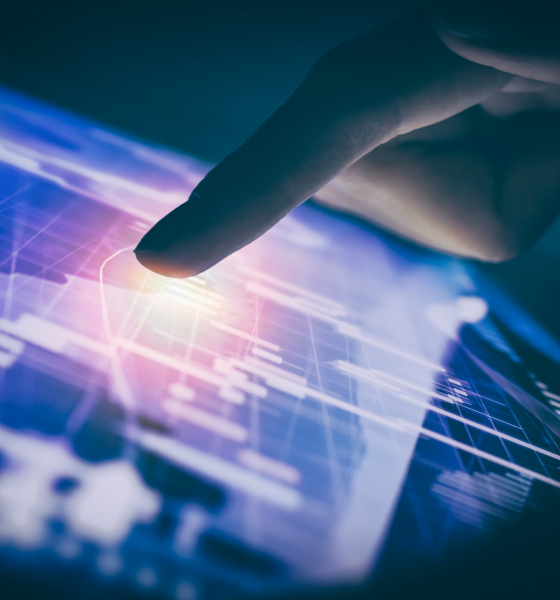 Warning signs loom below surface, though …

The United States economy grew at a 3.5 percent clip during the third quarter of 2018 according to data released this month by the U.S. Bureau of Economic Analysis (BEA).  That’s less than the 4.2 percent growth rate put up during the second quarter, but it was above Wall Street’s expectation of 3.3 percent growth.

This is the “advance” estimate for growth that occurred in July, August and September.  A more complete “second” estimate will be released in late November, while a “final” print will be posted in late December.

Here are the trend lines …

What does this mean for an economy on the razor’s edge?

Well, there is good news and bad news.  First, the American economy is poised to exceed the three percent growth rate for the first time since 2005.

As we have frequently pointed out, former U.S. president Barack Obama – the biggest big government president of all time – was the first U.S. chief executive since Herbert Hoover who failed to preside over at least one year in which the economy expanded at a rate of three percent or higher.

“This is a sustainable growth cycle that we are in,” Mulvaney told Bloomberg.

However, Mulvaney did lament that the Federal Reserve – America’s secretive central bank – continues to hamstring growth by raising interest rates.

“Every time things seem to start getting a lot better, the Fed pumps the brakes,” Mulvaney said.

The Fed has raised interest rates six times since Trump took office after raising them only twice during Obama’s eight years in Washington, D.C.  Also worth noting?  The second Obama-era rate hike took place on December 14, 2016 – more than a month after Trump was elected.

And while the third quarter growth was solid, there were numbers within the number that are prompting many economists to fret.

Business fixed investment – or spending on equipment, structures and intellectual property – expanded by only 0.8 percent during the third quarter after a robust 8.7 percent expansion from April to June.

According to Canadian economist Royce Mendes, this is “possibly a sign that the most potent effects of the tax cuts are now in the rearview mirror.”

“The implication is that the surge in growth is not the onset of the economy evolving toward a new speed limit; rather, the frothiness in the second and third quarters really does appear to be largely due to a sugar high from tax cuts,” he said.  “Unfortunately this is not sustainable barring tax cuts 2.0.”

As we reported a week ago, Trump is considering a second round of tax relief – this time targeting middle income earners whose spending stimulates the economy.  We believe this demographic was underserved by the first round of tax cuts approved last December.

Trump had better hurry, though.  There is a better than average chance his party will not control the U.S. House after the 2018 elections, meaning any proposed tax relief plan would have to be pushed through during a lame duck session of congress.