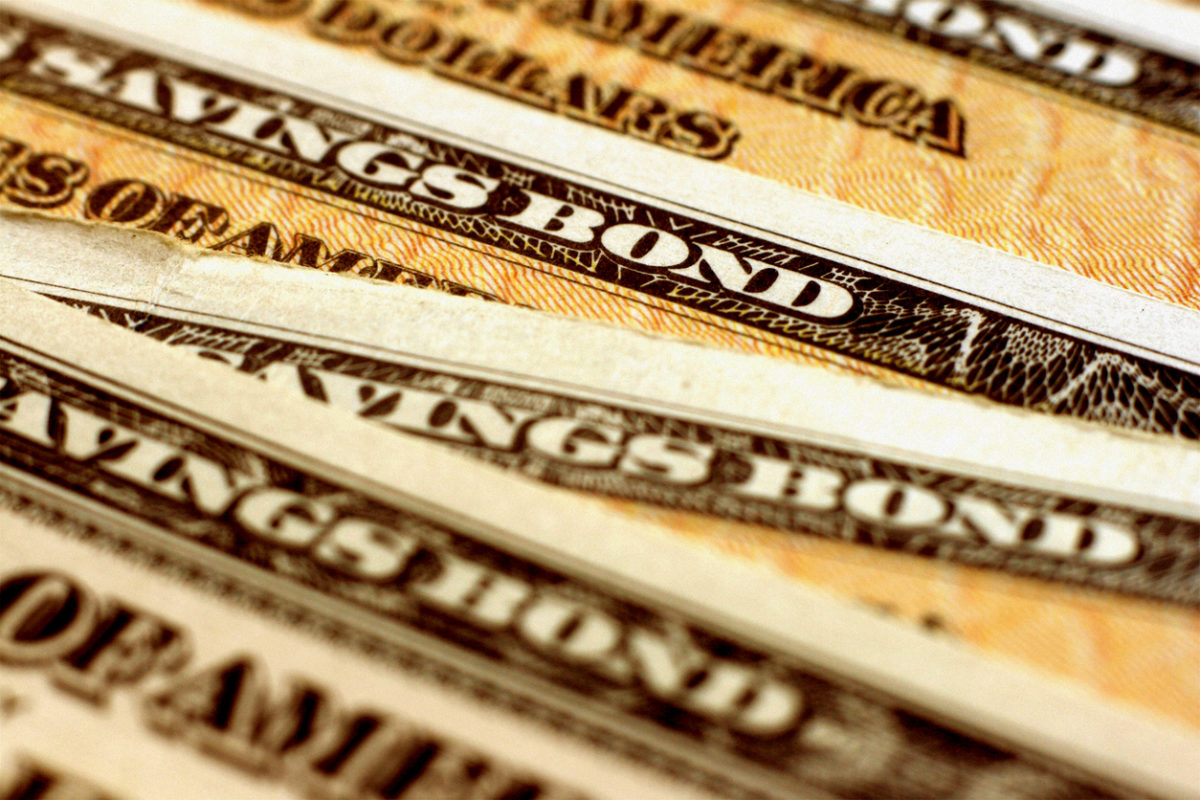 The federal government’s debt officially eclipsed the $20 trillion mark this week – a truly frightening demarcation of our nation’s unsustainable addiction to deficit spending.  Officially, the United States of America is $20.1 trillion in debt – although the actual tide of red ink is far higher when entitlement obligations are factored into the equation.

Deficit spending exploded under the administrations of former U.S. presidents George W. Bush and Barack Obama.  During the eight fiscal years in which Bush’s administration held sway over the federal budget, $5.849 trillion was added to the debt.

During the seven fiscal years in which Obama’s administration presided over the budget (we’re technically in Obama’s final budget year right now), $7.917 trillion was added – although this number will climb in the months to come when we get a sense of the deficit for the fiscal year that ends on September 30.

How much red ink will new U.S. president Donald Trump add to the debt?

Who knows … but if he keeps cutting deals with Democrats and bowing down to our nation’s war gods, our guess is there will be no deficit reduction on the horizon anytime soon.

Does this ever-escalating number matter anymore?  Or has it become so big people are numb to it?

Over the last eleven months the federal government has spent $434.63 billion on interest payments on the debt, according to U.S. Treasury data.  That’s a staggering sum, and it’s only increasing the deeper in debt our nation becomes.

That money cannot be spent on core government functions (or debt reduction).  It simply vanishes into the ether of decades of bad decision-making …

Looking beyond these soaring interest payments, the two trust funds that comprise the government’s Social Security program are projected to be exhausted in 2034.  Meanwhile the nation’s primary Medicare trust fund will run dry in 2029 – with costly expanded benefits approved during the Bush and Obama years also weighing heavily on annual budgets.

Contrary to popular perception these trust funds won’t go “broke” when their respective clocks hit zero (they’re still taking in cash at an elevated rate from American workers), but the benefits they are scheduled to pay out will begin to decline precipitously.

And yes … all of this is happening at a time when consumer debt is out of control, too.

The solution?  LOL. Don’t be silly.  There isn’t a solution.  We’re well past that point now.

Seriously.  You can’t tap your brakes and expect something to happen if the vehicle you’re driving has already gone over the cliff …

“History is full of examples of once-dominant civilizations crumbling under the weight of their rapidly-expanding debt, from the Ottoman Empire to the French monarchy in the 1700s,” noted Simon Black of the website Sovereign Man.  “Or as former US Treasury Secretary Larry Summers used to quip, “How long can the world’s biggest borrower remain the world’s biggest power?'”