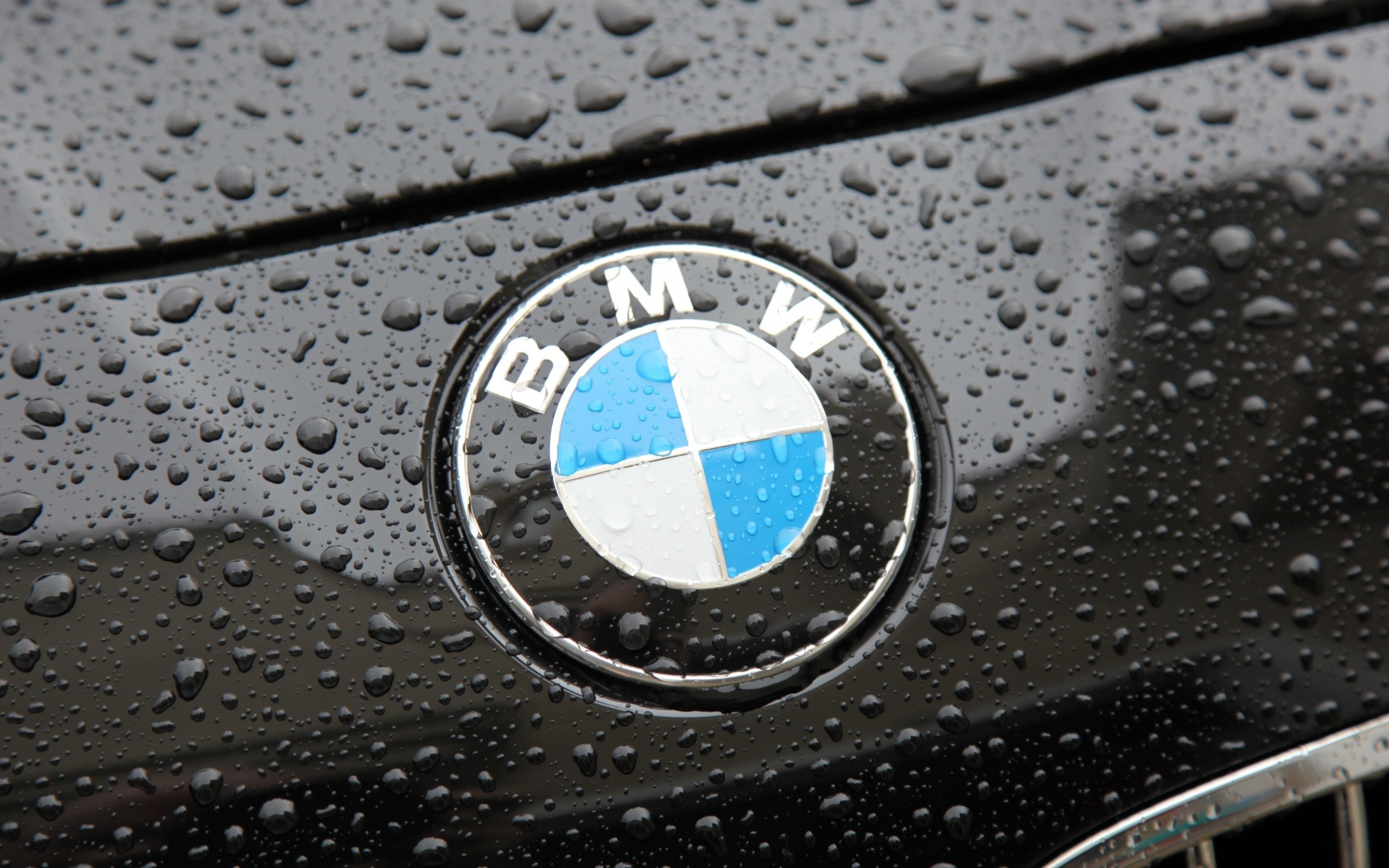 To hear some tell it, U.S. president Donald Trump is winning the trade war … driving hard bargains that have forced countries like Mexico and Canada to come to the table and renegotiate long-standing trade agreements.

Such renegotiations will accrue to America’s benefit, according to Trump.

While excoriating Trump on tax and spending issues, we have been willing to give Trump the benefit of the doubt on trade because we believe the jury is still out on that particular issue.

Clearly the global trade balance desperately needed a reset, and to the extent Trump is trying to do that … we are grateful.

The bargain behind so-called “free trade” was supposed to be as follows: America would lose some jobs in the short term, but the disposable income freed up by lower consumer prices would stimulate additional investment in the consumer economy – eventually creating more than enough jobs to make up the difference.

It didn’t happen, though.  Jobs were outsourced by the tens of thousands, but lower consumer prices failed to make up for the decline in employment and incomes.

In other words: Saving a few cents on socks didn’t help those who lost their jobs at the sock factory.  Or all those who lost jobs at all the other factories that closed …

Yet while Trump’s aggressively interventionist tariff policy has resulted in an ostensibly beneficial new agreement for the North American continent, trade war remains hot and heavy with China – leaving states like South Carolina staring down the business end of some potentially pernicious economic consequences.

Not surprisingly, these consequences have created political ramifications for governor Henry McMaster – who owes his victory in the 2018 GOP primary to Trump’s last-minute advocacy.

McMaster is getting worn out on the trade issue by Democratic gubernatorial nominee James Smith and his running mate, Mandy Powers Norrell. 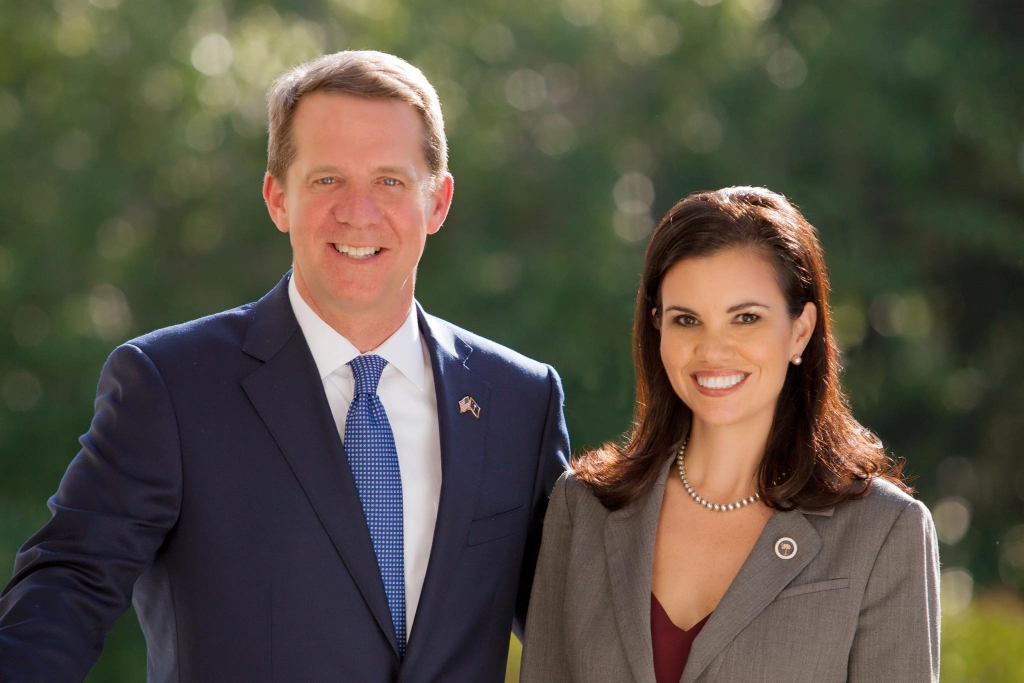 Last week, Smith and Norrell (above) seized upon an announcement by automotive giant BMW to drive home their point on trade.

In a statement last Tuesday, BMW announced it was downwardly revising its outlook for 2018 – which it referred to as a “challenging year.”

Specifically, the company noted revenues would be “slightly lower” and that profit increases would top out at seven percent as opposed to previous estimates ranging as high as ten percent.

“The continuing international trade conflicts are aggravating the market situation and feeding uncertainty,” the company stated.  “These circumstances are distorting demand more than anticipated and leading to pricing pressure in several automotive markets.”

The more tariffs Trump threatens, the worse the situation could get for the company.

Trump has already hit China with $250 billion in tariffs and is threatening additional import levies.  He has also threatened a 25 percent import duty on automobiles in addition to existing tariffs on steel, aluminum and other materials used to build cars in America.

That would be a double whammy for the German carmaker, which operates a massive manufacturing facility in Greer, S.C. that employs thousands of Palmetto State workers.  And BMW has made no bones about the sort of impact its American workers could be facing.

“If the threatened tariffs take effect and undermine the competitiveness of BMW production and sales in the U.S., the result could be strongly reduced export volumes with negative effects on investments and jobs in the U.S,” the carmaker’s top North American spokesman told reporter Bob Montgomery of The Spartanburg Herald-Journal last week.

Smith and Norrell wasted little time in sounding the alarm – and in contrasting McMaster’s “leadership” with that of former GOP governor Carroll Campbell, one of the many Palmetto State politicians credited with doling out the crony capitalist subsidies that lured BMW to South Carolina.

“The BMW plant in Greer was perhaps the crowning achievement of governor Carroll Campbell’s time in office, and now those jobs are threatened,” a release from Smith and Norrell’s campaign noted.  “And what does Henry McMaster do? He suggests that South Carolinians worried about their jobs just ‘be patient.'”

“McMaster just doesn’t get it on tariffs,” the release continued.

The Trump tariffs could also impact Chinese-owned Volvo, which recently opened a manufacturing facility near Ridgeville, S.C.  Volvo has requested an exemption from any import duties related to the tariffs, but it remains to be seen whether their request will be honored.

Meanwhile, Smith and Norrell continue to hammer away on the issue …

“The governor has to speak on behalf of the people of this state, and he’s unwilling to do that,” Smith said during a recent interview with The Spartanburg Herald-Journal. “He says, ‘Be patient,’ but patience doesn’t pay the bills. What that really means is, ‘Don’t make me challenge my friend the president while he’s helping me politically.’”

“South Carolinians need a governor and lieutenant governor who will stand up and fight for the good jobs in our state,” Norrell added. “We don’t have that now. Henry McMaster’s silence is deafening.”

Will this issue be enough to sway voters in bright red South Carolina to a blue ticket?  It is doubtful … but Smith and Norrell are wise to focus their attention on BMW and the Palmetto Upstate, where McMaster was thrashed in the GOP primary and runoff elections by Upstate businessman John Warren.