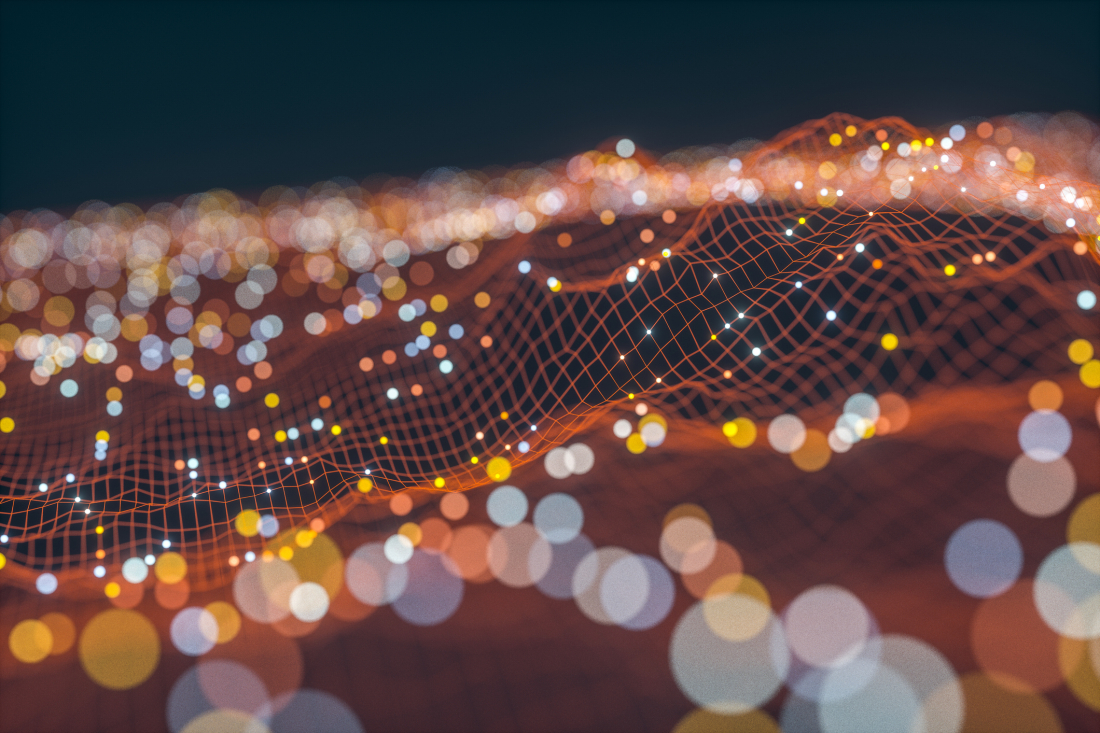 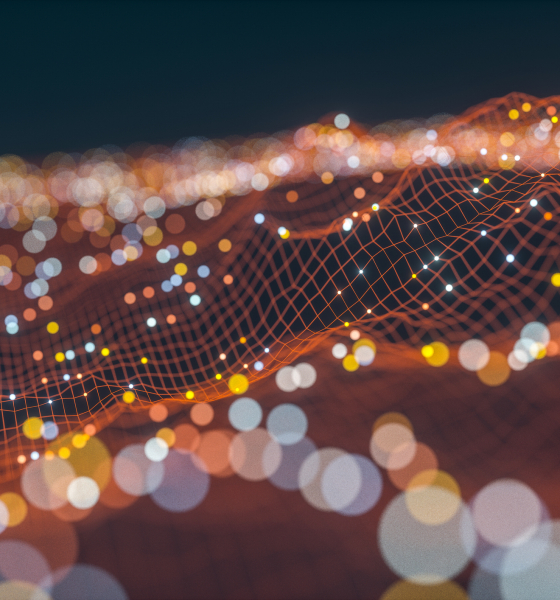 The U.S. economy expanded at a 4.2 percent clip during the second quarter of 2018, according to a final estimate of economic growth released this week by the U.S. Bureau of Economic Analysis (BEA).

The final print for April, May and June of this year was identical to the updated estimate released by the agency a month ago, and slightly higher than the original estimate of 4.1 percent growth, which was released back in July.  In the first quarter – from January to March of this year – the economy expanded at 2.2 percent clip.

Second quarter growth remained the strongest on record since the third quarter of 2014, and has the America economy inching closer toward the three percent annual threshold – a mark it hasn’t attained in more than a dozen years.  That’s how lethargic things have been during the Great Recession.

As of this writing, annual growth is clocking in at 2.8 percent – its highest level since the second quarter of 2015.

Per the BEA release, here are the trend lines …

Is the expansion we witnessed during the second quarter sustainable?  We don’t know, but we will get our first answer to that question in late October, when the BEA publishes its initial growth estimate for the third quarter – which covers the months of July, August and September.

On Thursday, the Atlanta Federal Reserve released its latest forecast for the third quarter – predicting a growth rate of 3.8 percent.  That is down from last week’s projection of 4.4 percent growth, but still strong.

To us, that speaks volumes.

After growth clocked in at 2.3 percent in 2017, can Trump hit three percent in 2018?  Possibly … although we remain skeptical due to his repeated failure to rein in unnecessary government spending as well as the failure of his tax cut plan to target sufficient amounts of relief to middle class consumers.

Trump is doing a lot of thing right, but on these two mission critical items he is not doing the job he was elected to do … with ever-escalating consequences.