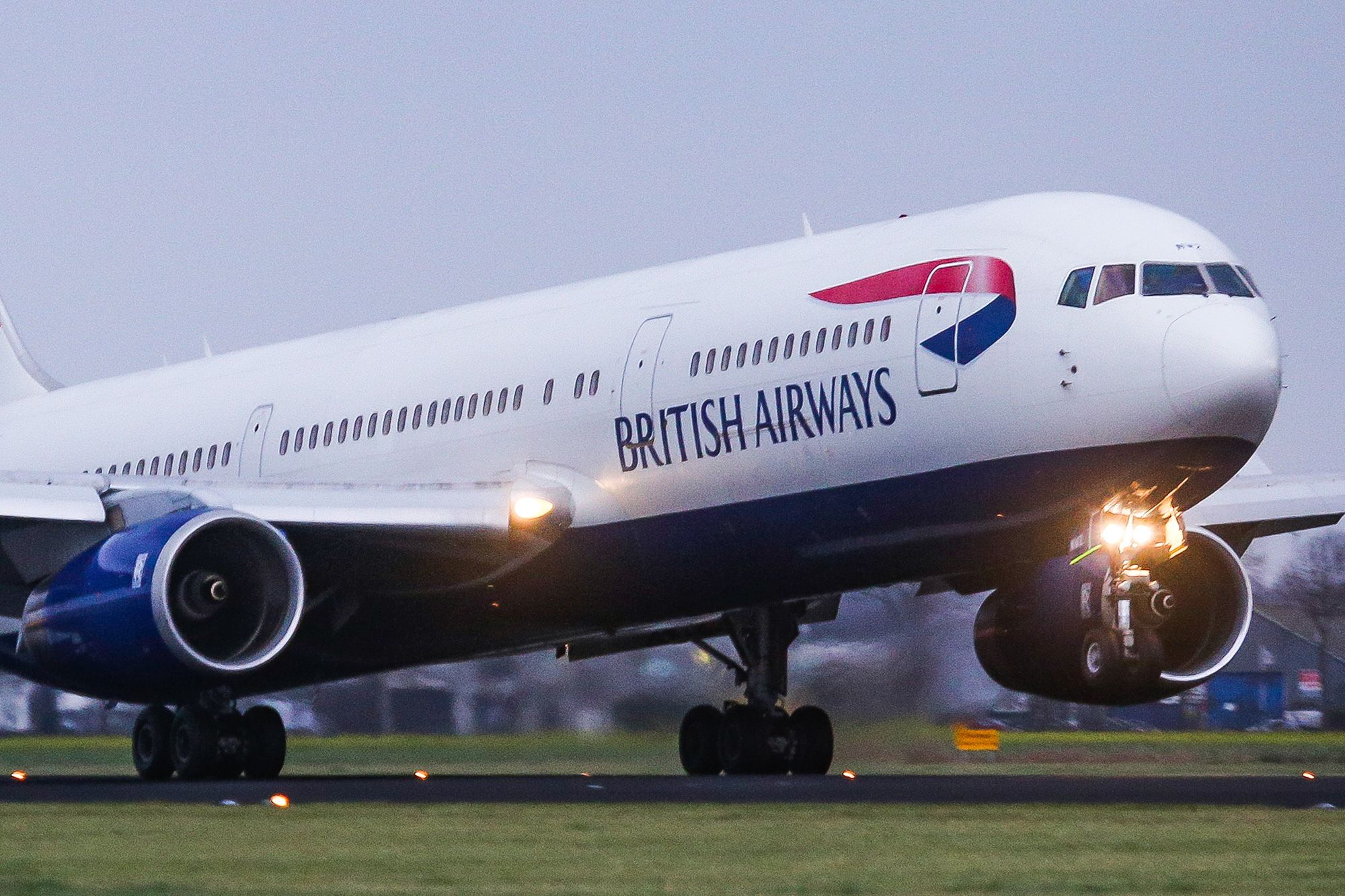 British Airways will begin nonstop service from its hub at London’s Heathrow Airport to Charleston, South Carolina next spring.

The twice-weekly service will begin on April 4 and will run seasonally each year through October 24.

“Recently we launched flights to Nashville and New Orleans and earlier this year announced a new route to Pittsburgh,” said Sean Doyle, a British Airways official. “Traveling to the States is as popular as ever, so we’re really pleased to be adding this charming city to our extensive global network and giving customers even more choice of holiday destinations.”

The announcement is a coup for the Holy City and its airport, marking its first-ever nonstop trans-Atlantic service.  Making the news even sweeter is the fact British Airways will ferry its customers on Boeing 787-8 Dreamliners – many of which are manufactured at a facility adjacent to the Charleston airport.

“We are royally proud,” a release from the airport noted.  “When the British settled along the Ashley River, passengers aboard sailing vessels anticipated months-long journeys across the Atlantic.  Fast forward almost 350 years, and a new direct route between the United Kingdom and Charleston will cut that time to nine hours or less.”