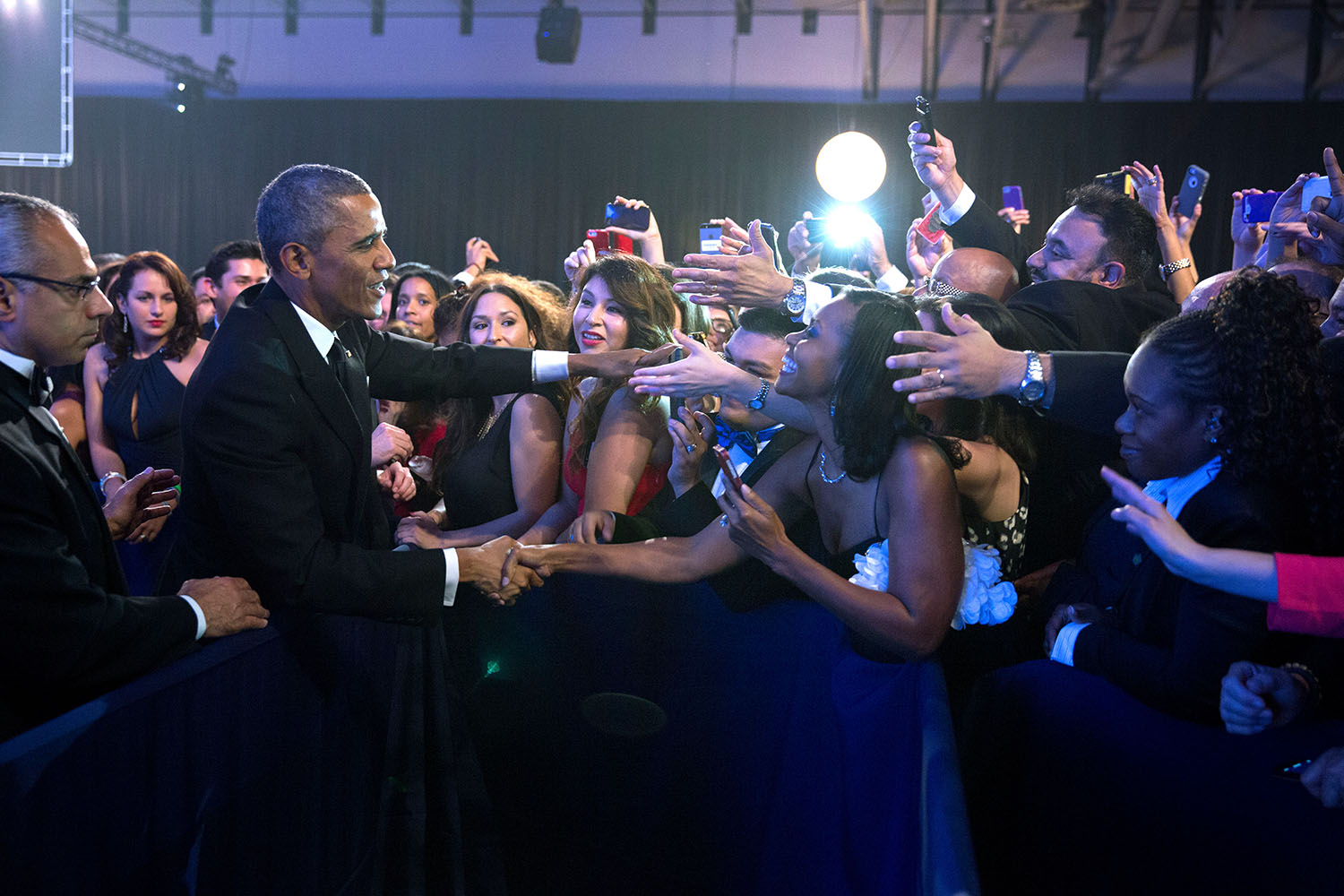 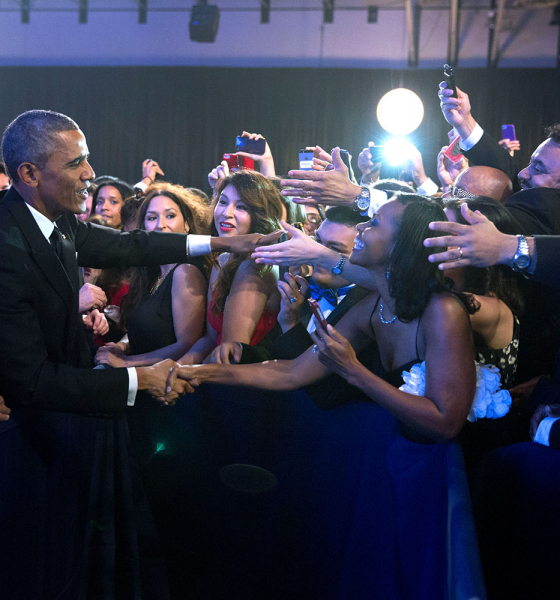 Former U.S. president Barack Obama broke with protocol this weekend and excoriated his successor in office, referring to current president Donald Trump as a “demagogue” and a “threat to our democracy” – not to mention a purveyor of racism and the “politics of fear and resentment.”

“I have to say this,” Obama said during a speech on Friday at the University of Illinois.  “Over the past few decades, the politics of division and resentment and paranoia has unfortunately found a home in the Republican Party.”

“None of this is conservative,” Obama continued. “I don’t mean to pretend I’m channeling Abraham Lincoln now, but that’s not what he had in mind, I think, when he helped form the Republican Party.  It’s not conservative.  It sure isn’t normal.  It’s radical.  It’s a vision that says the protection of our power and those who back us is all that matters even when it hurts the country.”

“I’m sorry, I watched it, but I fell asleep,” he said during a campaign trip to the Dakotas. “I found he’s very good, very good for sleeping.”

Former presidents generally refrain from criticizing their successors.  For example, former U.S. president George W. Bush declined to criticize Obama during the latter’s eight years in office – although both politicians (and the congresses they governed with) backed similar big spending, taxpayer-funded bailout method of governing.

Obama “took the failed policies of (Bush) and put them on steroids” we wrote upon the occasion of the 44th president’s exit from office last January.

In fact, Obama was the first president since Herbert Hoover who failed to preside over at least one year in which the economy grew at three percent or better (the federal government actually began tracking this measure in 1929, the first year of Hoover’s administration).

Of course, that didn’t stop him from attempting to take credit for the modest economic uptick the country is currently experiencing.

“By the time I left office, household income was near its all-time high, and the uninsured rate hit an all-time low, poverty rates were falling,” Obama said. “I mention this just so when you hear how great the economy is doing right now, let’s just remember when this recovery started.” 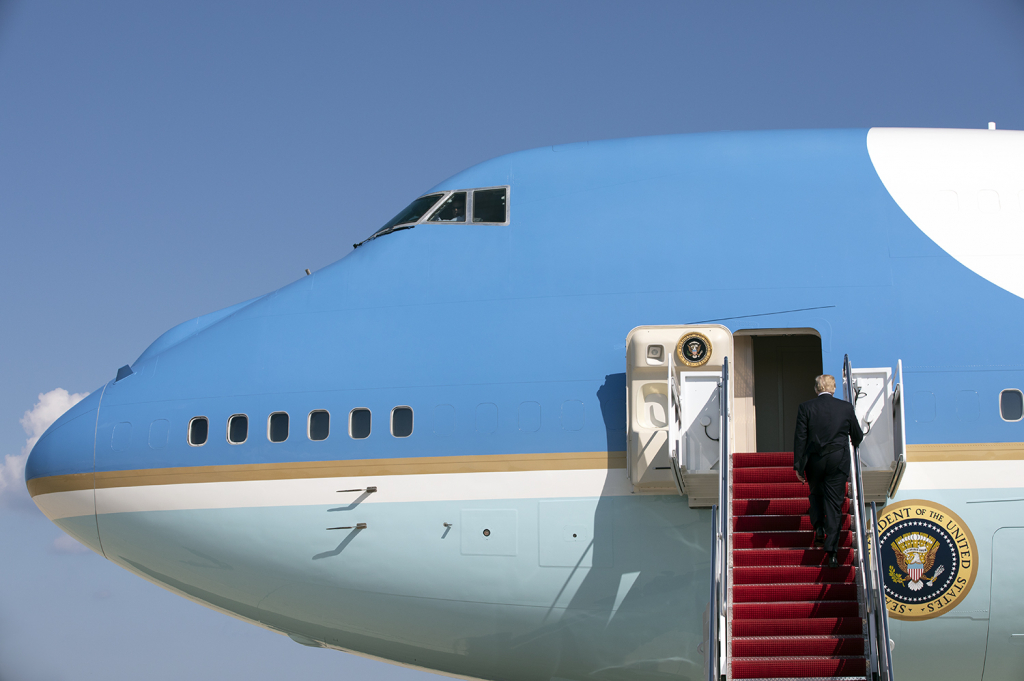 Trump (above) is attempting to break a 13-year string of sub-three percent economic years – although his support for reckless government growth (here and here) and his failure to insist upon tax cuts that targeted consumerism (here) could keep him from attaining that threshold.

Such a failure could empower a “blue wave” at the polls this November, although as of this writing the much-anticipated Democratic surge has yet to materialize.

Democrats are hoping Obama can galvanize their ranks and get voters, but his presence on the campaign trail is also problematic.

“Sending Obama out on the campaign trail forces every single red state Democrat to defend the failures of the Obama presidency,” noted national GOP spokeswoman Kayleigh McEnany in an opinion piece for Fox News.

Far be it from us to agree with establishment “Republicans,” but McEnany has a very good point.

More problematically, Obama’s attack on Trump really wasn’t directed at the occupant of the Oval Office – it was yet another “tolerant” liberal broadside at those who put him there (even those of us who aren’t entirely pleased with Trump’s conduct in office).

“He is a symptom, not the cause,” Obama said.  “He’s just capitalizing on resentments that politicians have been fanning for years, a fear and anger that’s rooted in our past, but it’s also born out of the enormous upheavals that have taken place in your brief lifetimes.”

That rhetoric is eerily familiar to former Democratic presidential nominee Hillary Clinton’s comment about Trump supporters being a “basket of deplorables.”  Or Obama’s own comment in 2008 about how working class voters in industrial towns “get bitter” and “cling to guns or religion or antipathy to people who aren’t like them or anti-immigrant sentiment or anti-trade sentiment as a way to explain their frustrations.”

This news outlet is a rare agnostic voice when it comes to Trump.  When his actions advance the best interests of citizens and taxpayers, we praise him.  When we believe they work against those interests, we criticize him.

And at the end of the day, we believe Trump will be judged much in the same way as his predecessors: On the outcomes achieved by his administration.

As of this writing the jury is out on those outcomes, which is frankly better than we can say for either Obama or Bush …