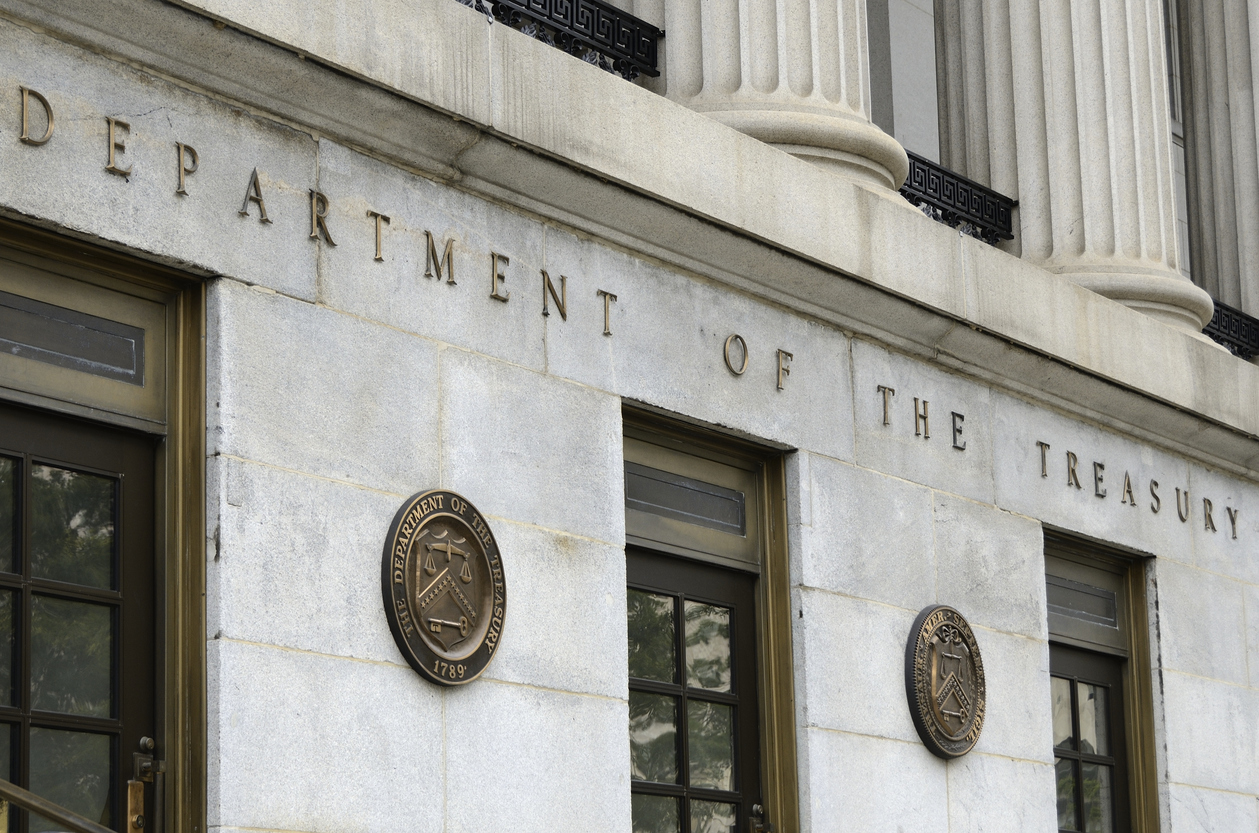 We don’t trust mainstream media polls … at all.  They were badly exposed during the 2016 presidential election (and thereafter), and we contend their conclusions must be viewed with oceans of salt.

Having said that, when all of the polls are in agreement and their average margin is approaching twenty percentage points … well, there might be some truth to

Such is the fate currently confronting the “Republican” tax plan, which this news site has repeatedly panned as a missed opportunity to provide broad-based relief to middle income earners and small businesses.

According to Harry Enten of FiveThirtyEight, the plan’s unpopularity is growing.

“According to an average of nine surveys taken this month, 33 percent of Americans are in favor of it, and 52 percent are opposed” Enton wrote.

When we last checked in on this data two weeks ago, the spread was -14 percent.

For the sake of argument, let’s assume these mainstream media polls aren’t 100 percent accurate.  In fact, let’s assume they are significantly biased when it comes to both the wording of their questions and the demographics of those polled (which is likely).  Accordingly, let’s say these polls are understating the tax plan’s true popularity by ten full percentage points.

In that case, we’d be looking at a -9 percent spread.

Now, let’s assume these mainstream media polls – all of them – are egregiously biased both in the wording of their questions and the demographics of those polled (which is certainly within the realm of possibility).  Based on that assumption, let’s say these polls are understating the tax plan’s actual popularity by a whopping twenty percentage points.

Such a drastic revision would put public support for this proposal at a mere +1 percent – a statistical wash.

Indeed … it takes a special kind of political ineptness to craft an unpopular tax cut.

That’s truly astounding … and proof of the extent to which the administration of Donald Trump and congressional “Republicans” have their work cut out for them to sell this plan.

Frankly, we’re amazed that Trump – who campaigned on broad, middle class tax relief – is embracing this plan to the extent he is.  It’s simply not what he campaigned on last fall.

“The GOP had a simple path to follow this year: Repeal Obamacare, cut spending and target real tax relief where it’s needed most – the American middle class and American small businesses,” we noted earlier this month.

They didn’t do that …

Of course there really is no “selling” a tax plan, is there?  Either it will improve economic conditions for a majority of Americans – or it won’t.  That’s the only metric by which this plan will be measured in the long run.