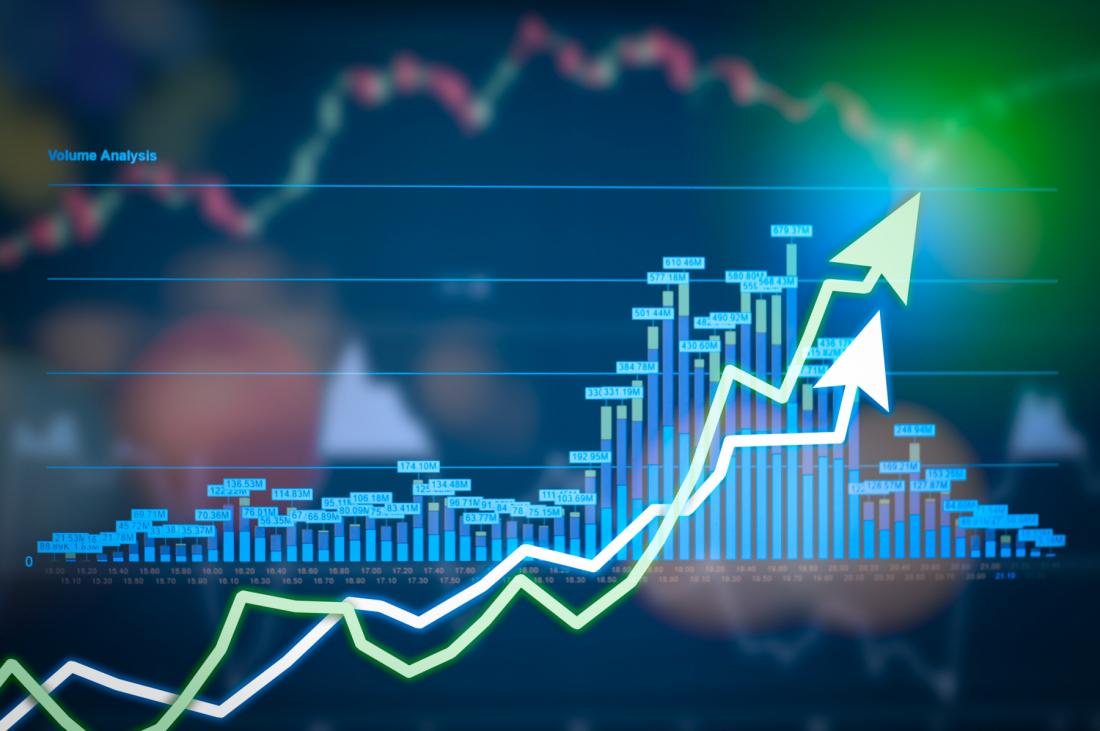 The United States economy expanded at a brisker clip during the second quarter of 2018 than previously projected, according to an updated estimate of economic growth released this week by the U.S. Bureau of Economic Analysis (BEA).

America’s gross domestic product (GDP) grew by 4.2 percent between April and June of this year, according to the latest data … which is marginally better than the 4.1 percent growth projected in the agency’s “advance” estimate, released a month ago.  For the year, growth is inching closer to the three percent threshold – a mark the United States has not hit since 2005.

“The general picture of economic growth remains the same,” the BEA noted in assessing the information, which it noted was “based on more complete source data.”

In the first quarter of 2018, the economy expanded at 2.2 percent clip.

Here is a look at the latest trendlines …

A third and final estimate for second quarter growth will be released next month.

According to the website Zero Hedge, the second quarter update “confirms that the economy was heating up headed into the summer.”

“The bigger question of what GDP will do this quarter will be answered in two months (when the third quarter advance estimate is released), however according to high frequency economic indicators, all signs point to a continuation of the trend, especially since the impact of Trump’s fiscal boost is expected to peak some time around now,” the site added.

One potentially worrisome data point?  Personal consumption was revised downward by 0.2 percent in the latest estimate – from 4 percent growth for the quarter to 3.8 percent growth.

Still, the second quarter print marks the economy’s strongest performance since the third quarter of 2014 – and early estimates for the third quarter are currently looking strong.  In fact the latest GDP Now estimate from the Atlanta Federal Reserve is predicting 4.6 percent growth for the third quarter – up from 4.3 percent a week ago.  If growth winds up hitting either of those numbers, it could provide a vital boost to U.S. president Donald Trump and “Republican” candidates in the upcoming November midterm elections.

As we have frequently pointed out, former U.S. president Barack Obama – the biggest “big government” president of all time – was the first U.S. chief executive since Herbert Hoover who failed to preside over at least one year in which the economy expanded at a rate of three percent or higher.

To restore this level of “robustness,” our news outlet has consistently called for reductions in government spending and tax relief that is targeted where it will do the most good for the economy – namely the pockets of middle income earners who have been squeezed by crony capitalism and the military-industrial complex on one side and bureaucratic welfare statism on the other.

Such a reprioritization of resources would mark a fundamental departure from the path currently being pursued by both “Republicans” and Democrats in Washington, D.C. – and frankly, inside state houses, county/ parish chambers and municipal meeting rooms all across the nation.

We believe such free market reforms would not only set our nation on a sustainable fiscal course for the future – but would also restore the economic vitality seen in previous decades.