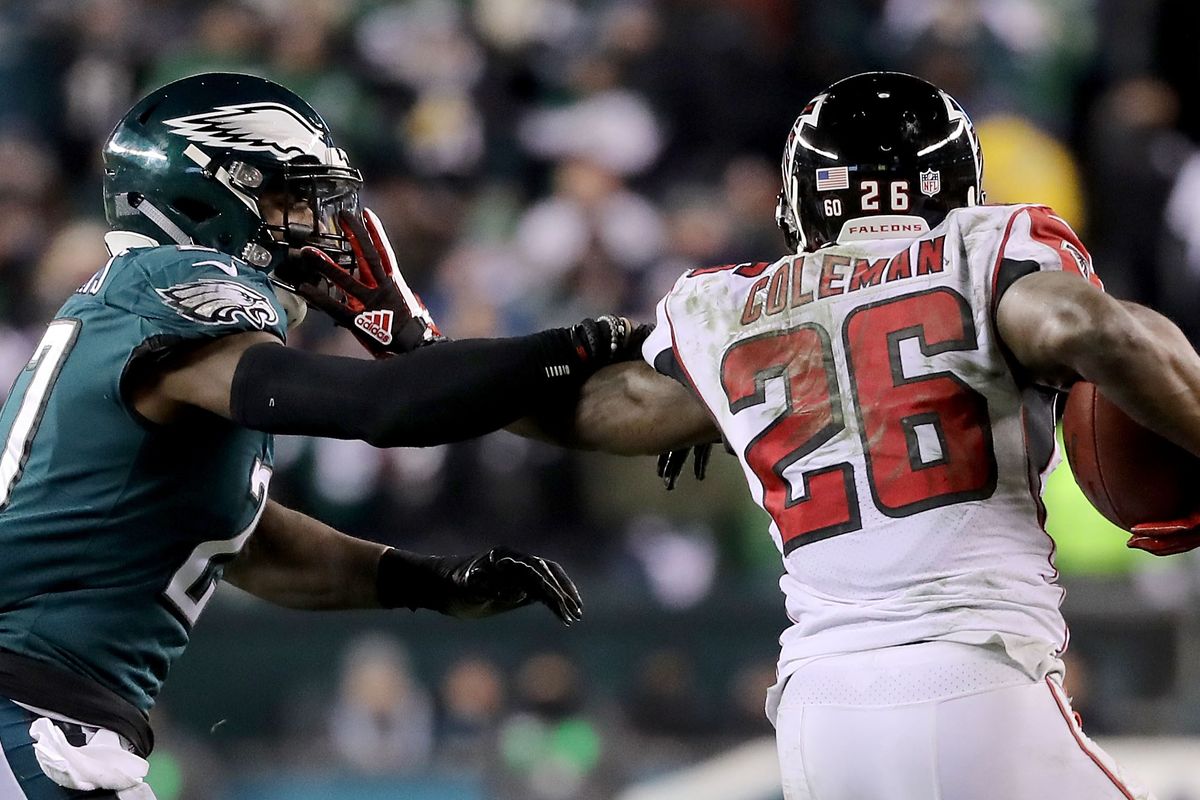 The 2018 National Football League (NFL) season has picked up right where the 2017 season left off … with a hemorrhaging audience.

After an eight percent dip in viewership in 2016 – and a 9.7 percent decline last year (per Nielsen) – 2018 got off to a similarly terrible start last night in Philadelphia.

The weather-delayed season-opening game on NBC between the defending Super Bowl champion Philadelphia Eagles and 2016 NFC champion Atlanta Falcons was a dud – at least from a ratings perspective.

While the matchup actually turned in some decent drama in the second half, it netted only a 13.4 overnight rating according to Sports Media Watch.  That’s down eight percent from last year’s season-opener and down a whopping 19 percent from 2016, which featured a Super Bowl rematch between the Denver Broncos and the Carolina Panthers.

“Those results have to worry the NFL and the broadcasters,” noted Dominic Patten for Deadline Hollywood.

Ya think?  We wrote last month about how the ongoing drama over players protesting the national anthem was going to hurt the league – and earlier this week sports apparel giant Nike poured gasoline on the fire by launching a new advertising campaign starring former NFL quarterback Colin Kaepernick.

Kaepernick is the player who initiated these protests during the 2016 preseason – taking a knee during the playing of America’s national anthem to showcase his opposition to alleged “oppression” of and “injustice” toward blacks.

“I am not going to stand up to show pride in a flag for a country that oppresses black people and people of color,” Kaepernick told NFL Media at the time. “To me, this is bigger than football and it would be selfish on my part to look the other way.  There are bodies in the street and people getting paid leave and getting away with murder.”

The protests have landed the league squarely in the middle of America’s simmering culture wars, drawing the ire of U.S. president Donald Trump – who called on owners to fire players who protested the anthem.

“Get that son of a bitch off the field right now, he’s fired,” Trump said at a rally in Alabama last fall.  “He’s fired!”

Trump added that the protests of the anthem were a “total disrespect of our heritage.”

“That’s a total disrespect for everything we stand for,” he said.

Of course we also support the right of league administrators and team owners to fine, suspend or otherwise discipline players who refuse to comply with league policy on the national anthem.