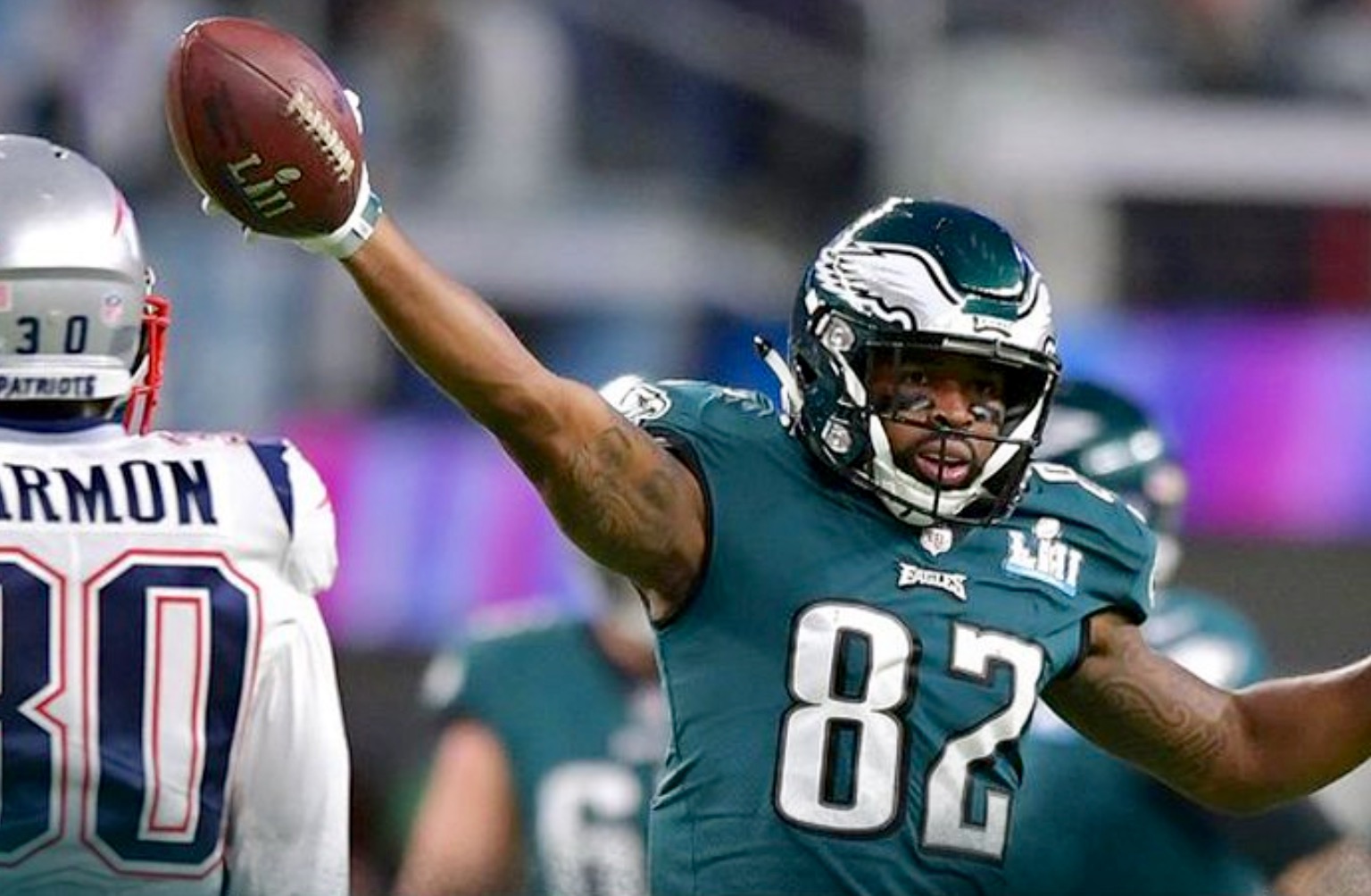 For the second year in a row, the National Football League (NFL)’s championship game was a joy to behold … now the only question is whether the embattled league can translate it into goodwill among its diminishing fan base.

Last year it was Tom Brady and the New England Patriots pulling off the biggest comeback in Super Bowl history.  This year it was backup quarterback Nick Foles and the Philadelphia Eagles overcoming Brady and the Pats to claim their first-ever Super Bowl win (and the franchise’s first league championship since 1960).

Both games were thrillers, but LII “one-upped” its predecessor in that it was competitive from start to finish – precisely the sort of matchup the NFL needed as it continues to address growing discontent from fans over its players protesting the national anthem.

Maybe a journeyman quarterback from a working class town is just the ticket?

Foles – who nearly quit football last year – won MVP honors, completing 28 of 43 passes for 373 yards with three touchdowns and one interception in the Eagles 41-33 win.  The 29-year-old Texan – who stands for the anthem – also caught a touchdown from tight end Trey Burton on a trick play toward the end of the first half.

Foles started 24 games for the Eagles under former coach Chip Kelly – including a sensational 2013 campaign – but he spent the last three seasons as a backup for three different squads.  The 6-foot-6, 243-pound signal caller entered the 2017 season riding the pine behind heralded second-year starter Carson Wentz – the Eagles franchise quarterback.  However he was thrust back into action when Wentz tore both the anterior cruciate and lateral collateral ligaments in his left knee in a December 10 game against the Los Angeles Rams.

Most Philly fans assumed their season was done when Wentz went down … but Foles clearly had other ideas.

In three playoff games, all wins, he threw for 971 yards with six touchdowns and just one interception.

The biggest of those scoring strikes?  An 11-year touchdown pass to tight end Zach Ertz with just 2:21 left in the big game that put the Eagles up 38-33.  The score was not without controversy, though.  As Ertz dove into the end zone for the game-winning score, the turf caused a fumble – prompting speculation that the touchdown might be taken off the board due to the NFL’s confusing “catch rule.”

It wasn’t.  Replay officials determined Ertz had established himself as a runner after making the catch – meaning all he had to do was break the plane of the goal line with the football for the points to count.

The call stood … the points counted.

“If they had overturned that, I don’t know what would have happened to the city of Philadelphia,” Ertz said after the game.

Even after Ertz’s dramatic late touchdown, the stage seemed set for another Brady miracle.

And why wouldn’t it have been?

On fifty-four occasions in his illustrious 18-year-career, Brady has mounted fourth quarter comebacks to lead New England to victory.  In fact just two weeks ago in the AFC championship game, Brady led the Patriots from a 10-point fourth quarter deficit to a win over the Jacksonville Jaguars.  He’s also engineered three fourth-quarter comebacks in Super Bowls – including one against the Eagles in Super Bowl XXXIX.

On the second play of what many assumed would be Brady’s latest miracle drive, Eagles’ defensive end Brandon Graham strip-sacked the iconic quarterback – and rookie defensive end Derek Barnett recovered the fumble.  After a Philadelphia field goal Brady got one last shot with less than a minute to go, but his desperation heave to tight end Rob Gronkowski in the end zone was batted down by a veritable convocation of Eagle defenders.

(Look it up, people. A flock of Eagles is called a convocation).

Even in a losing effort, Brady set a new Super Bowl record for passing yards with 505 – besting the mark he set last year.

Will the greatest of all time get another chance on the game’s greatest stage?  That remains to be seen …

Got something you’d like to say in response to one of our stories? Please feel free to submit your own guest column or letter to the editor via-email HERE. Got a tip for us? CLICK HERE. Got a technical question or a glitch to report? CLICK HERE. Want to support what we’re doing? SUBSCRIBE HERE.
Banner: NFL