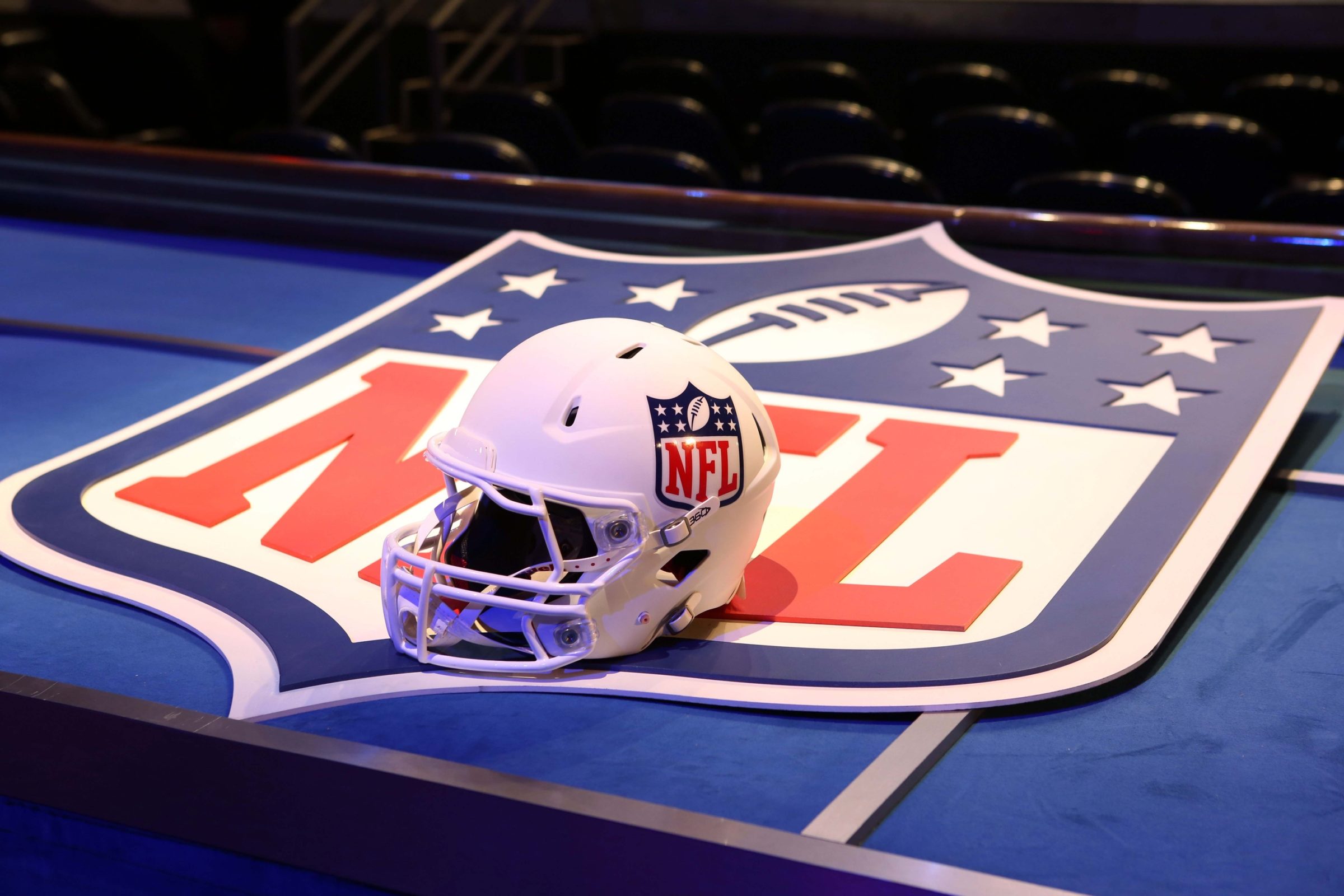 Is it a football league?  Or a reality television program?

On the heels of U.S. vice president Mike Pence’s dramatic exit from a game in Indianapolis between the hometown Colts (all of whom stood for the national anthem) and the visiting San Francisco 49ers (two dozen of whom didn’t), the NFL’s culture wars continued to escalate.

First, Dallas Cowboys‘ owner Jerry Jones announced that the NFL could not “in any way give the implication that we tolerate disrespecting the flag.”  Jones also said any of his players who protested during the national anthem would be benched.

Miami Dolphins‘ owner Steve Ross followed suit, instructing any players not willing to stand for the national anthem to remain off of the field until it was completed.

Those remarks prompted ESPN host Jemele Hill – who previously referred to U.S. president Donald Trump as a “white supremacist” – to suggest that fans boycott advertisers who are aligned with teams that were pushing back against the anthem protests.

So what did ESPN – which relies on the NFL for a huge chunk of its revenue – think of Hill calling on fans to boycott several of its teams?

Hill was suspended for two weeks by the network for “a second violation of our social media guidelines.”

This news site has consistently supported the right of NFL players to protest as they see fit – and we have continued to follow the NFL this season in spite of Trump’s call for a boycott.

“Players can continue to kneel if they want … and millions of Americans can continue turning off their television sets in response,” we wrote last week.

And based on the numbers … that’s exactly what they are doing.