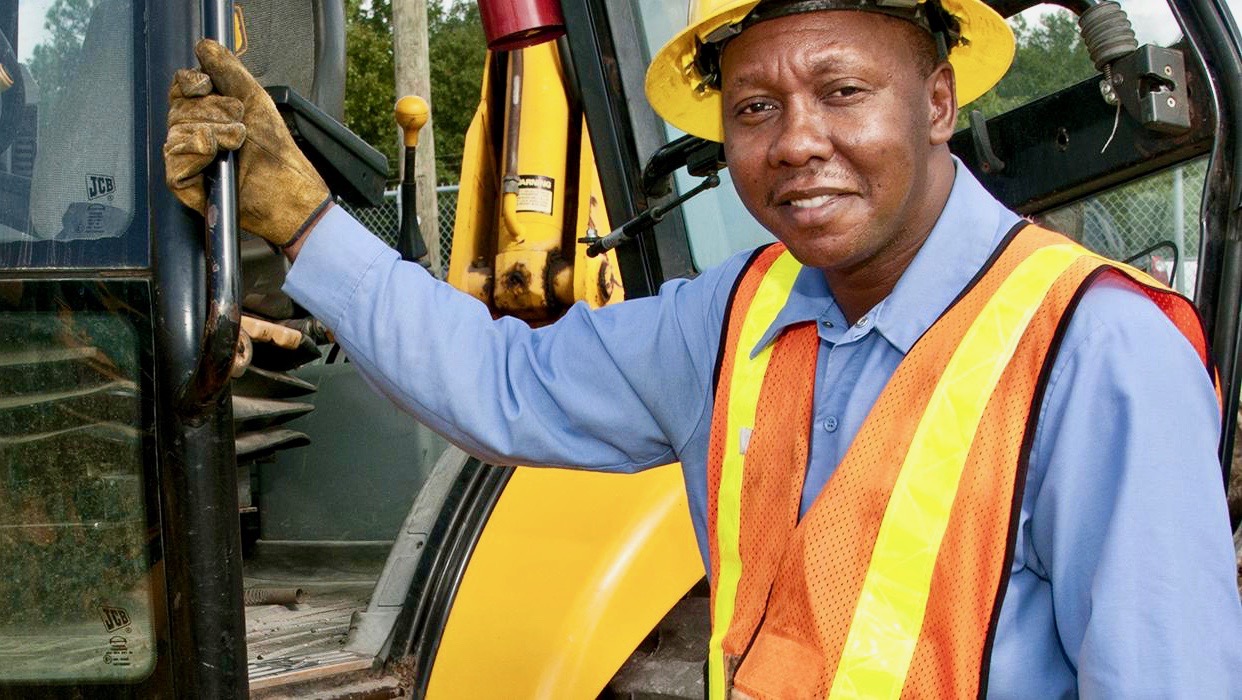 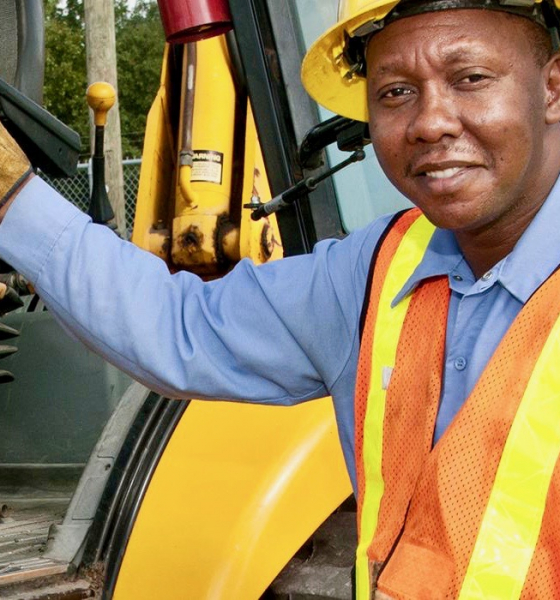 Breaking down core functions in the Palmetto State …

Looking for a job in South Carolina state government?  If so, then today is your lucky day.  There are more than 1,500 government jobs available online.  Right now.

The only problem?  Dozens of these positions fall within the Palmetto State’s lowest full-time pay band – which starts at only $15,080 per year.

“Who can live off of that?” one state employee recently complained.  “That’s gross salary.”

Hundreds of other open positions fall within the state’s second-lowest full-time pay band, which starts at $18,229 annually.  That works out to $1,519 per month (again, before anything is taken out of your paycheck).

Assuming workers were able to keep every penny of that money, would that be enough to pay rent each month?  And bills?  And groceries?  And … gasoline?

In fact, these low-rung full-time salaries actually fall at or below the poverty line based on the number of people in the job holder’s household – which is probably one reason so many South Carolinians are not working.

According to the latest data from the S.C. Department of Administration (SCDOA) – published in July – there were 41,769 full-time, state-funded employees in the Palmetto State drawing a total of $1.9 billion in salary.  That equates to an average salary of $45,543.81 per employee, per year.

Sounds better, right?  Indeed.  Of course, we ran the numbers and discovered that 27,734 of those employees – or more than two-thirds of the listed state workforce – are working in pay bands in which the average salary falls below the statewide average.

Obviously there are a lot more than 42,000 state employees working in South Carolina.  The SCDOA list was confined to full-time jobs paid out of the state’s general fund, which represents only around 30 percent of the total state budget of nearly $30 billion.  There are at least another 35,000 full-time employees paid out of federal funds and “other” funds – the two other big sections of the ever-expanding state spending plan.

Beyond that, we have part-time and contract employees to consider in our calculations …

But of the full-time contingent, should those in the lower bands be paid more?  Or perhaps a better question … should the thousands of six-figured state employees (especially those working in non-essential posts like higher education) be paid less?

This news outlet has long maintained that government is not a jobs program.  It does not exist to provide employment to anyone.  We need government to perform a handful of core functions (cops, courts, roads, bridges) and we should expect it to perform these functions effectively, efficiently and transparently.

As for the employees who are asked to perform these functions, they should be compensated fairly on the basis of the value of the service they provide.

Unfortunately, the current system is anything but fair …

To wit: Prison guards at level three maximum security S.C. Department of Corrections (SCDC) facilities receive starting base salaries of less than $35,000 annually, while base salaries of troopers with the S.C. Highway Patrol (SCHP) start at just under $39,000.  Even a lance corporal on the SCHP with five years of experience makes a base salary of only $46,309 – which is right around the average salary for a state employee.

Oh, and there are huge shortages right now in these critical public safety positions …

Conversely, Bart Knijnenburg – the Clemson professor who infamously referred to GOP voters as “racist scum” last year – is pulling down $98,088 a year in base salary.  And state representative Bill Bowers – who has a part-time job as a “visiting professor” at the University of South Carolina Beaufort – is making $98,087 annually in base salary.

Those aren’t even on the high end of “higher ed” salaries, either …

In fact, we would argue an excellent way to kick off compensation reform in the Palmetto State would be to fire Knijnenburg and Bowers immediately and hire three new prison guards and two new state troopers.

That would be a much more judicious use of taxpayer revenue, in our humble estimation.

Non-core functions?  Those are by definition unnecessary and should be eliminated …

This news outlet will continue to dig into taxpayer-funded compensation in the months to come.  If you have examples of state employees you believe are being paid too much (or too little) based on the jobs they are doing (or not doing), please email us with the subject heading “S.C. Compensation Stories.”

We look forward to hearing from you as we continue to shine a light on the issue of compensation reform in state government.

Got something you’d like to say in response to one of our stories? Please feel free to submit your own guest column or letter to the editor via-email HERE. Got a tip for us? CLICK HERE. Got a technical question or a glitch to report? CLICK HERE. Want to support what we’re doing? SUBSCRIBE HERE.
Banner: Careers.SC.gov